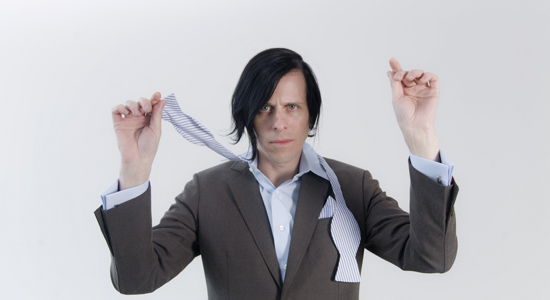 Never one to let any dust settle on his continuing legacy as a DIY jack-of-all-trades, Ken Stringfellow is following up Posies reunion album Solid States and a successful string of pop-up shows with an acting gig.

Stringfellow is working with award-winning director Claudia Rorarius on a project dubbed Ken–The Movie, with shooting scheduled to begin this fall.

Ken–The Movie’s premise is just weird enough to require some explanation from its star. “The film isn’t biographical, it’s a fictional story starring a character played by me who resembles me in many respects,” says Stringfellow. “The story will interweave elements of my real life. In other words, we will blur the edge of story and biography—a kind of historical fiction, but taking place in the present, not the past.”

Crowdfunding for Ken–The Movie is in its final days. Contribute here.