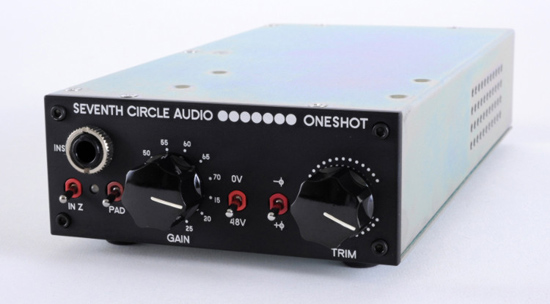 Matt Resovich: There are a lot of talented circuit designers out there, and many of them have made clone circuits of some very nice gear and some even offer kits for builders. Two of my favorites for recording equipment are Seventh Circle Audio and Micparts. If you can solder, you can build some nice gear clones like an API mic pre or a fet47 LDC mic. When you hear all the beautiful midrange detail in the cymbals that other mics weren’t picking up, you will love your clone. I love mine.