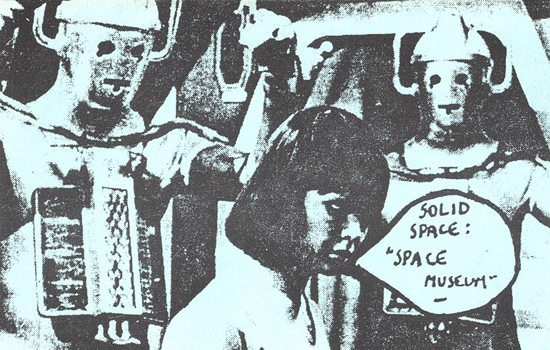 Matt Resovich: I end up finding musical gems in YouTube playlists. On an old ’80s tangent I found Space Museum by Solid Space. The flaws of its construction are quintessential elements of underground productions of the time, and in my mind enhance the raw songwriting genius of the album. It’s so geeky and awesome, like an album of songs by avid sci-fi fans.