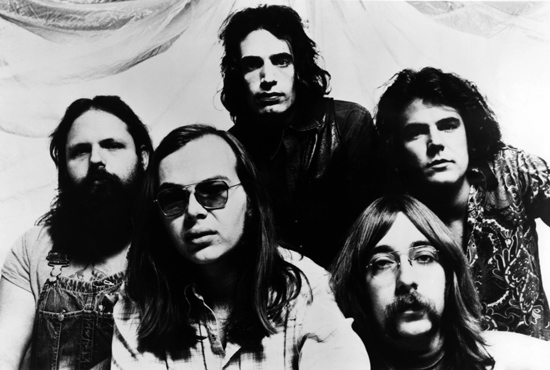 Dave Lebleu: Most recently, I have been juggling perhaps too many things all revolving around music or electronics. I have been working on a duo with longtime collaborator Sander Travisano of the Mercury Program, which is wrapping up a record, entirely recorded with clones of old microphones or cheap-market microphones that have been modified/upgraded. It’s sort of our “Steely Dan” so to speak, with regard to the vibe. Aside from that and some other solo endeavors wrapping up records, I have been also working on a sound installation. The piece involves a circuit that is built from a patch on my home-made synthesizer that I find myself using again and again to make soundscapes. The idea is to make each patch its own self-contained analog circuit and speaker, which is then arranged around a space based on the properties of the space. Each speaker/circuit is tuned independently and will play freely among the others.