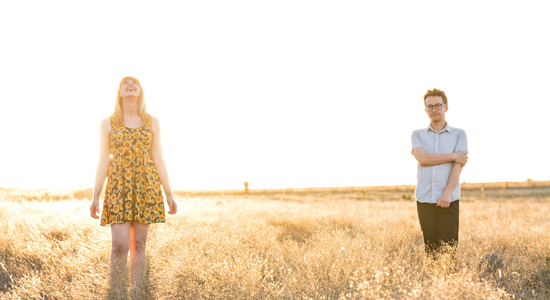 There was a collective gasp at Wye Oak’s decision to put Plinko synths where Jenn Wasner’s reciprocating-saw guitar had been—it’s as much an extension of herself as any instrument could be. Anyone paying attention to where Wasner’s attention was going couldn’t be too shocked: On burgeoning side projects Dungeonesse and Flock Of Dimes, the fluid singer hadn’t just opened the door to a stringless world; she had danced through it.

Where does that leave this flagship band? Tween sums it up perfectly. An odds-and-sods collection of eight songs shelved between 2011’s Civilian and 2014’s Shriek, the record is, at 35 minutes, neither quite an EP nor an LP; its busy arrangements, brimming with the atomic energy of colliding guitars, synths, bass lines and drums, largely belong to no version of the band we know, instead a succession of growth markings scrawled in graphite.