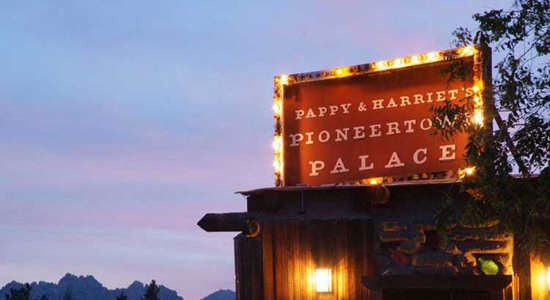 Falkner: I’ve been going to this outlaw BBQ/bar/live venue for ages, and it’s like a master reset for my sanity. The California desert has the widest sky and the most amazing star gazing/UFO spotting on a clear night. I usually stay at the little motel maybe 200 feet from Pappys, which enables the most convenient drunken back and forth imaginable. Shoes come off as soon as I park. The feel of the desert sand under my feet is pure joy. 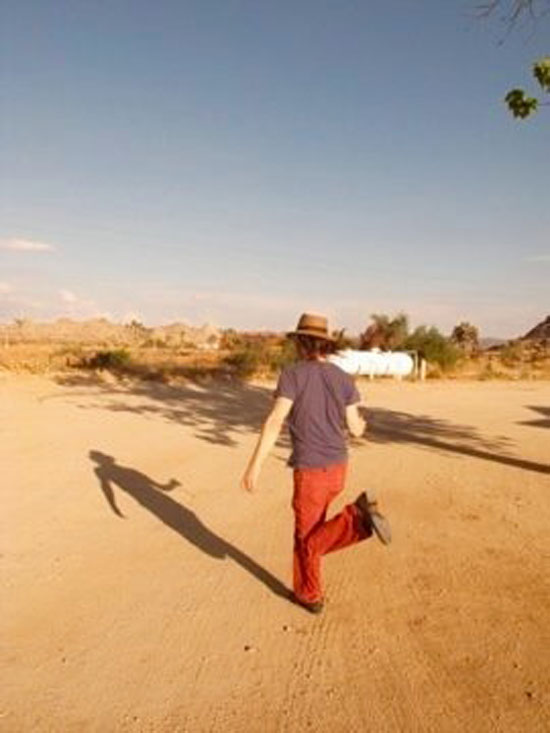