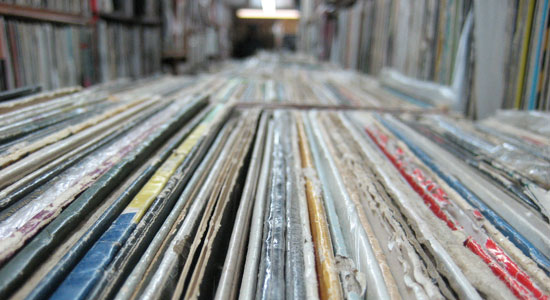 Falkner: Ever since I can remember I was interested in things no one had heard of or told me about. I developed a strong suspicion of what came down the mainstream pipeline at a surprisingly young age so I’ve always been more interested in things that aren’t “sold” to you by someone or something (like a corporation). I get such a kick out of finding “the great lost classic” and have definitely stumbled onto quite a few. It used to be much harder to find these gems. You had to take a chance just because the cover looked cool or maybe you recognized the producer, a band members name or even the record label and so you bought it … without hearing it. Imagine that in 2017! The cool thing about that was you actually gave the record a fighting chance to become important to you. Give it many listens before moving on. It widened my scope of taste for sure. People’s reaction when I play these records? Always the same. “Why the hell haven’t I heard this before?”