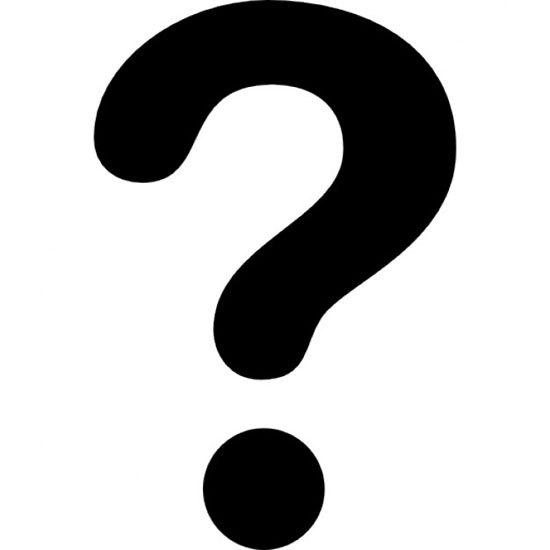 Moore: The question mark—wow, we have been together forever. My all-time favourite exclamation symbol. So happy am I to be trapped in a world constantly stuck with indecision, confusion, vague lack of explanation. Nothing defined, therefore, my friend the ?: BFF. Sorry I don’t think I am doing this very well, forgive my instabilities. Hope it’s usable, it’s the best I can do. Just trying to fit in.