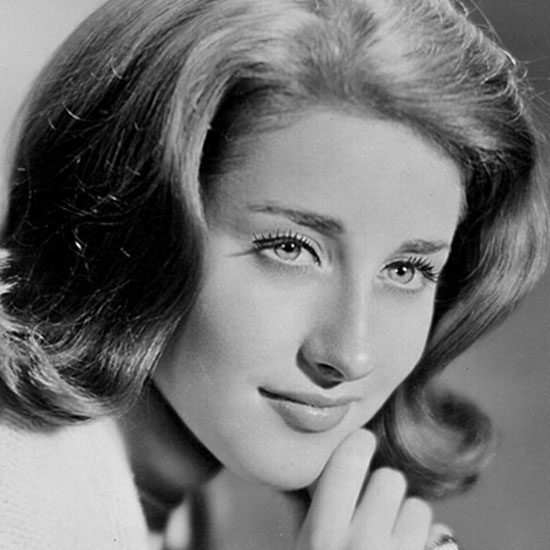 Moore: My favorite all-time art. Bitches in the kitchen. Foxy females really know how to pull out the raw emotion from within when it comes to making music. Boys can’t begin to touch that. Lesley Gore to Juliana Hatfield. Joan Jett and Tiffany. Wendy O. Williams begat Tori Amos. Grace Slick and Gaga. Adele, Susan Boyle. Liz Phair and the Roches. Yma Sumac vs Piaf. Pussy Riot. The Bangles raped the Go-Go’s in my dream last night. It’s little wonder why these ladies have ruled the roost when it comes to Billboard‘s top rockers (even though usually the studio engineers are men and boys—wassup widdat).