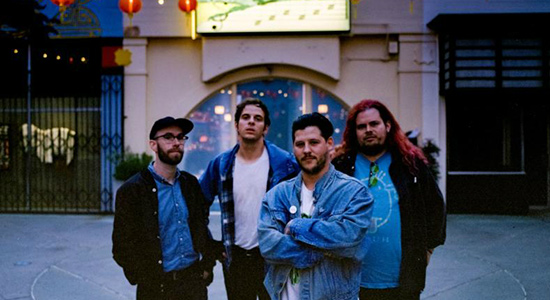 Wavves have returned, minus the major label, with You’re Welcome, and if the endeavor has been working toward something, proper album number six (the voluminous side-narrative of other projects and collabs is worth noting but too complex to unpack here) is it. Following an opening pair of songs that are extremely identifiable as Wavves but also a stylistic next step from what essentially defined V (and I don’t mean the media pile-on re: label disputes), track three (“No Shade”) is circa-now experimental noise pop without historical precedent, and that’s coming from someone who’s put 20- plus years of the stuff into his ears. And this is essentially where things get interesting until the album ends. With its predecessor being the only Wavves LP to even partially justify the lazy journalistic “pop-punk” cop out, You’re Welcome is far more adventurous and all over the (weirder areas) of the pop map without any sense that it will alienate fans (anyone who considers this the clichéd “difficult” album needs to listen to more mu- sic). Not many bands release their best work six albums in, yet this could very well be the story here.