The Van Pelt‘s Stealing From Our Favorite Thieves (1996) and Sultans Of Sentiment (1997), in hindsight, provided a number of significant indie-rock mile markers. The band was led by Ted’s brother, Chris Leo; Stealing recorded by Alap Momin (ex-Dälek); bassist Toko Yasuda went back and forth between TVP and Blonde Redhead after that record; and both albums saw the light of day via cult label Gern Blandsten. After being out of print since the turn of the century, the original tapes have been mined for reissue treatment by Spain’s La Castanya, allowing listeners to trace the band from its gorgeously melodic and incendiary, post-hardcore beginnings a la the Jazz June and Texas Is The Reason to a more subdued, Slint-like bent with Leo’s increasingly spoken-word vocal style by the time the last notes ring out on Sultans. Leo will be guest editing magnetmagazine.com all week. 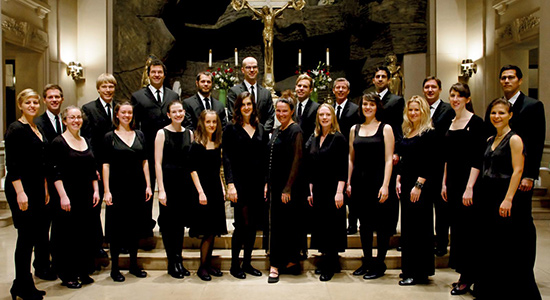 Leo: I was never able to think of my voice as a proper instrument. I barely even ever made it beyond just talking over music. By extension, I also generally simply plug my guitar into an amp and call it a day, as clean and direct as possible has been my MO across the board. Hence when amongst musicians like the Gaslight Chorus I’m left stupefied, in awe that somehow what we both do falls under the same umbrella of “music.” After a Gaslight Chorus concert, I’m still not driven to go home and start singing, but it rattles my foundation nonetheless and I’d like to believe that makes me talk my talking a little bit better at least.