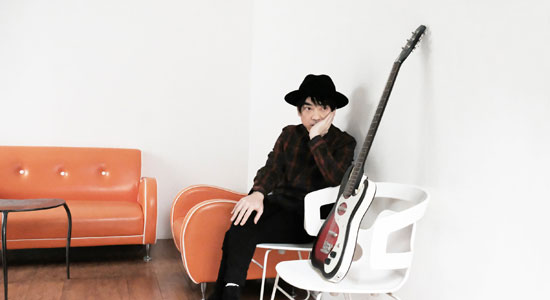 Keigo Oyamada’s 2001 wonderwork Point felt like a gateway into a previously undiscovered world of sound: a trippy, drippy, synesthetic paradise of crisp acoustic plucks and liquid hi-hat trills, cloudpuff vocals and ping-ponging chimes. Save for a steady trickle of remix and soundtrack work, it’s a portal that’s seldom opened since—just for one further LP, 2006’s Sensuous, which tipped closer toward pure, abstract sound design. Although it’s been more than a decade since our last full-length visit, not that much has changed in Oyamada’s inimitable sonic landscape, which remains as quirky and distinctive as ever, if a bit more lush and lived-in. The pieces on Mellow Waves are, on the whole, more conventionally song-like, favoring extended melodic vocal lines (including a guest turn from Lush’s Miki Berenyi) over surgically spliced word-sounds and warm, fluid, lounge-jazzy keyboard textures over pointillistic divisions of space. Still, there’s no mistaking this unpredictable, lovingly tended aural scenery for anywhere else. There’s no place like Corneliusland, and it’s great to be back.