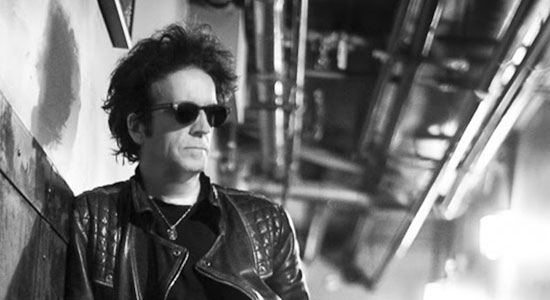 The ardent energy that marks Willie Nile’s best work is in full effect on this tribute to the greatest songwriter of the 20th century. As Nile remarks in his liner notes, these songs ring as true today as when they were written, a tribute to Dylan’s art and the intractable nature of American politics. By focusing mostly on the early entries from Dylan’s canon, Nile reminds us of Dylan’s power and poetic brilliance. “A Hard Rain’s A-Gonna Fall” is all tension and no release, with a subdued kick drum and searing harmonies on the chorus driving home the tune’s apocalyptical images. There’s a Springsteen-like feel to Nile’s take on “Blowin’ In The Wind,” while “The Times They Are A-Changin’” gets a funky, mid-tempo reading, Nile delivering the lyric with a snarling passion that echoes the frustration we feel with the country’s slow pace of change.