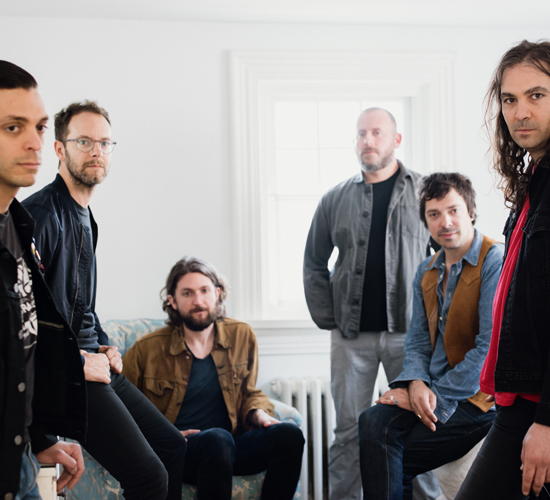 By now, it’s common knowledge that the War On Drugs’ Adam Granduciel is an obsessive tinkerer. So we’ll never know what the initial recordings from A Deeper Understanding sounded like before he tucked them under his arm and headed back into the studio for another four or five weeks of tweaking. But the end result is what counts, and it amounts to 67 minutes of fretfully refined brilliance—an album that exceeds an hour and leaves you wanting more. The cover would have you believe—and rightly so—that this is a keyboard-heavy continuation of the sound and vision set forth on 2014’s Lost In The Dream, and the touring version TWOD does feature two guys on keys. But it’s also worth noting that there are at least a half-dozen tightly wound guitar solos scattered throughout A Deeper Understanding, a necessary counterpoint that slices through the dense, layered synth washes and the 4/4 rhythms laid down with metronomic precision by six(!) different drummers. A Deeper Understanding is the sound of a restless and gifted creative force expanding his reach and, in some cases, picking up where he left off. It also offers incontrovertible proof that exacting craftsmanship doesn’t have to be a life-sucking proposition. —Hobart Rowland