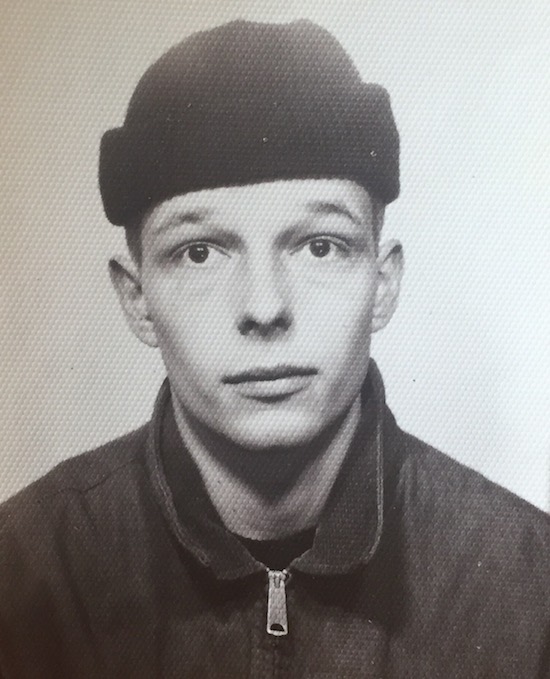 Astor: Once upon a time, many years ago, when all this stuff started, I had ideas about what it took to make things; specifically, to make music. To do this I believed that, if I was very lucky, I would be lying in my suburban bed, the yellow streetlamps shining through the orange curtains, not a soul about, the last dog walkers locked up at home. Then, a beam would shine down from above. In this moment of illumination and inspiration, I would be gifted with the skill and talent to make the music I always wanted to make, to walk in the footsteps of Lou, Bob and all the rest.

Of course, I was very wrong.

Years later, having gone beyond reading about music in the NME and similar, I realised that that the “beam-of-light/divine inspiration” idea wasn’t how it actually worked.