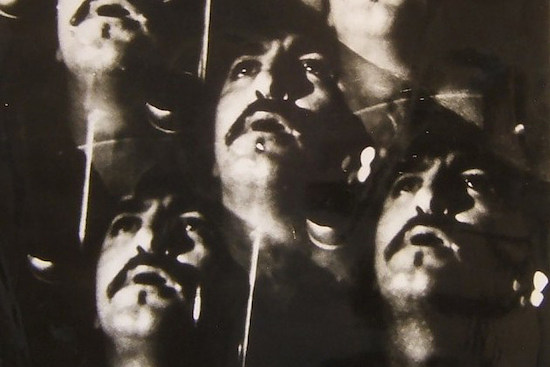 JT: I like to make mix CDs—yeah, I said CDs—for several reasons, not the least of which is to discover old music that’s new to me. So down YouYube and Spotify rabbit holes I’ll go, looking for that perfect transitional track that will take me from, say, the Flamin Groovies to, oh, Sparks or something. Sometimes you’ll find a single, great, underappreciated song by an artist, sometimes a whole album that sounds like a lost classic with a haunting story to go with it.

Jim Sullivan‘s UFO is a case in point. Originally released in 1969 by the tiny Monnie label, the record seems like a missing piece in the late ’60s L.A. folk/psych puzzle, with Sullivan’s plaintive, country-twinged vocals set off by slightly spacey orchestrations that aren’t too far removed from Love’s Forever Changes. But it’s the songs themselves that really draw you in: twisting tales of seekers, a boy who can fly, a friend’s funeral and, of course, a stranger who may have “come by UFO,” all delivered with a bittersweet weariness that lingers after the record’s end groove.

It could be that very air of melancholy that prevented the album from breaking through in the good-vibes Woodstock era, and why it resonates better these days. Whatever the reason, Sullivan couldn’t make a go of it and, in 1975, simply walked away from a New Mexico ranch where he was staying, never to be seen again. Listening to the man’s music, it almost seems like it was just a matter of time, that he knew he’d never find a place, in this world anyway. But, then again, he kind of did. Since being reissued in 2011, UFO has become a cult favorite among aficionados, and Jim Sullivan has found an audience at last, wherever he is. 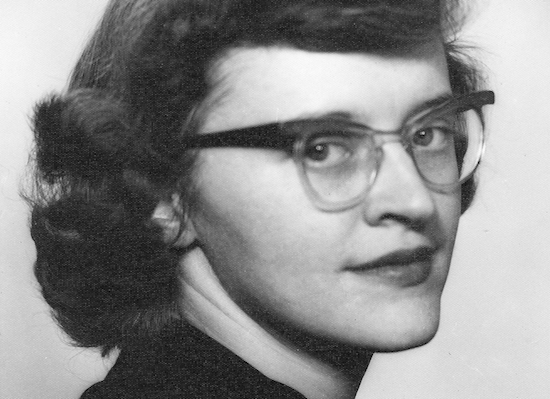 Another product of scouring the “related artists” tab on Spotify related a similar tale. Connie Converse didn’t even make it as far as Sullivan, who at least achieved some notoriety in L.A. folk clubs of the time. Aside from an appearance on a CBS TV morning show with Walter Cronkite in 1954 and some time spent on the Greenwich Village folk scene, Converse led a quiet, solitary life. Friend and comic book artist Gene Deitch made some informal recordings of her quirky folk ballads, which wouldn’t see the light of day until a 2004 radio WNYC radio show, and formed the basis for a subsequent album, How Sad, How Lovely.

But it was several decades late for Converse, who, like Sullivan, disappeared without a trace in 1974. What remains—her songs—sketch the portrait of a fragile soul who both yearned for and was disturbed by the prospect of a “true love.” They take you back to small rooms, the smell of coffee brewing and a young woman already acknowledging “that good night”: “Like life, like a smile, like the fall of a leaf/How sad, how lovely, how brief.” I’d like to think she and Sullivan are trading off songs somewhere.