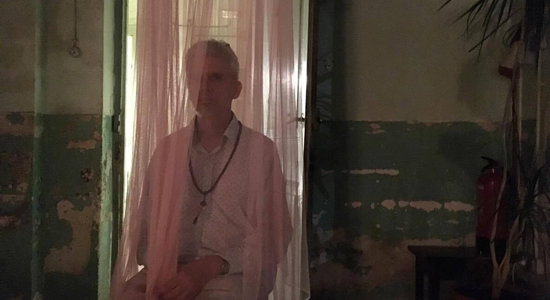 John Davis stopped playing music in public for a while after quitting the Folk Implosion in 2000. He was still writing songs and slowly returned to active performing to support his sporadic solo albums, most notably Spare Parts in 2013. His day job—teaching at a culturally diverse high school—inspired this new project, a political song cycle that uses the food industry as a metaphor for the problems of capitalism, colonialism and racial inequality that we face on a daily basis. The songs are lyrically dense, laying bare the shady rationalizations that support the easy life most of us in the U.S. enjoy. Davis has crafted an album full of slow, stirring melodies and tension-filled arrangements that deliver the alarming information he wants to impart in a visceral way. After listening to El Pulpo, you’ll never be able to visit a supermarket or add sugar to your coffee with a clear conscience.