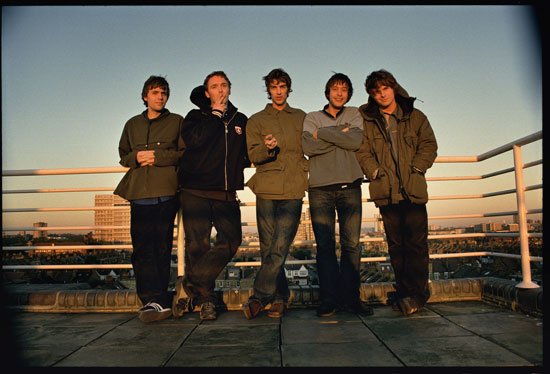 19 years ago today, the Verve broke up for the second time; Richard Ashcroft and Co. got back together eight years later, only to disband 25 months (and a lot money made) after that. There’s always a storm in heaven. Read our review of the great 20th-anniversary edition of Urban Hymns: