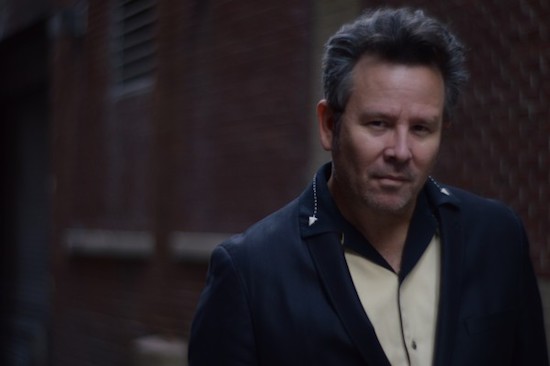 Hopefully, you’ve already read our review of Widdershins, the great new Grant-Lee Phillips album; if not, it’s here waiting for you. Around these parts, we’ve been fans of Phillips dating back to his pre-MAGNET days in cult fave Shiva Burlesque, which dovetailed into the more popular Grant Lee Buffalo. Following GLB’s dissolution, Phillips has been a solo artist to be reckoned with. So over the years, we’ve reckoned with him numerous times.

In 2009, we spoke to him while he was promoting the excellent Little Moon and talked about both it and the Shiva Burlesque/GLB days: 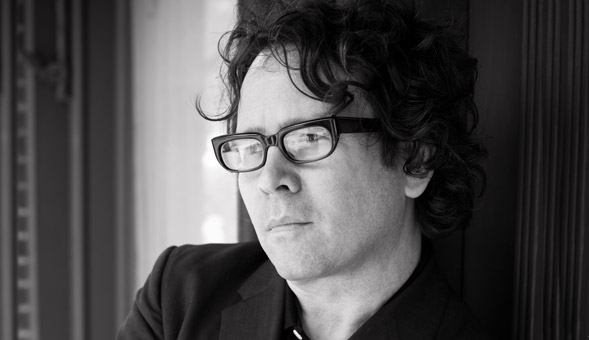 In fact, Little Moon was so excellent that we named it the 15th best album of 2009: 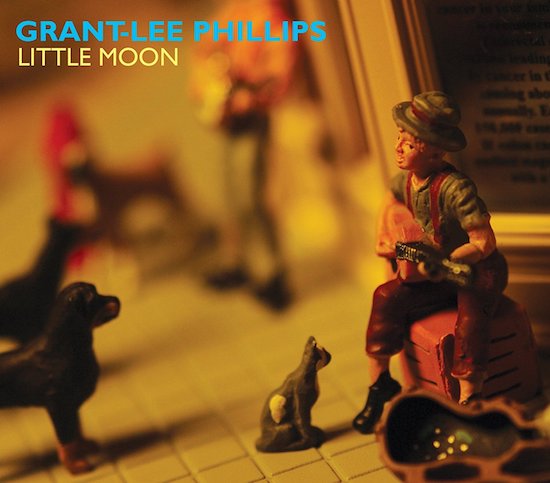 We spoke to Phillips six years later, around the time he released The Narrows, an album recorded in Nashville, where the lifelong California ended up moving to:

We’ve also tapped Phillips twice to guest edit our website, and both times he killed it, first in 2009 (including Grizzly Bear, R.E.M., Philip Glass and Joy Division) and then again two years ago (a European tour diary of sorts). 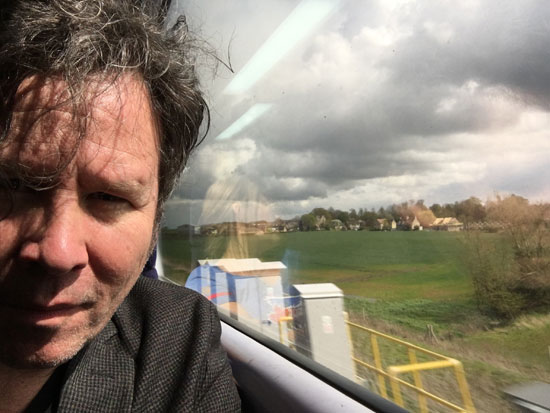 And we leave you with a live video from 1995 of GLB performing the title track to 1993’s classic Fuzzy: 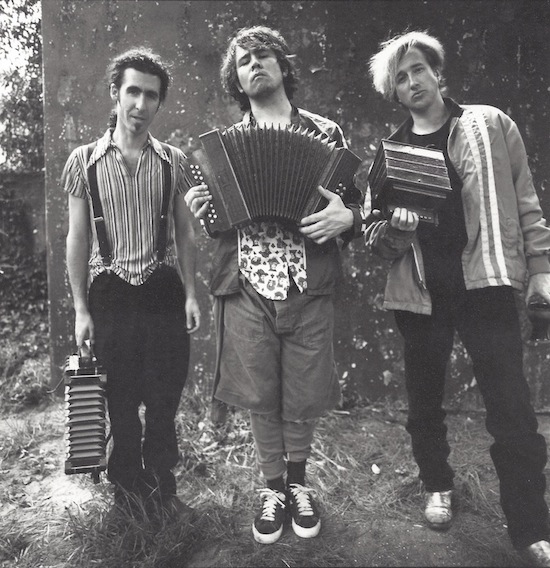