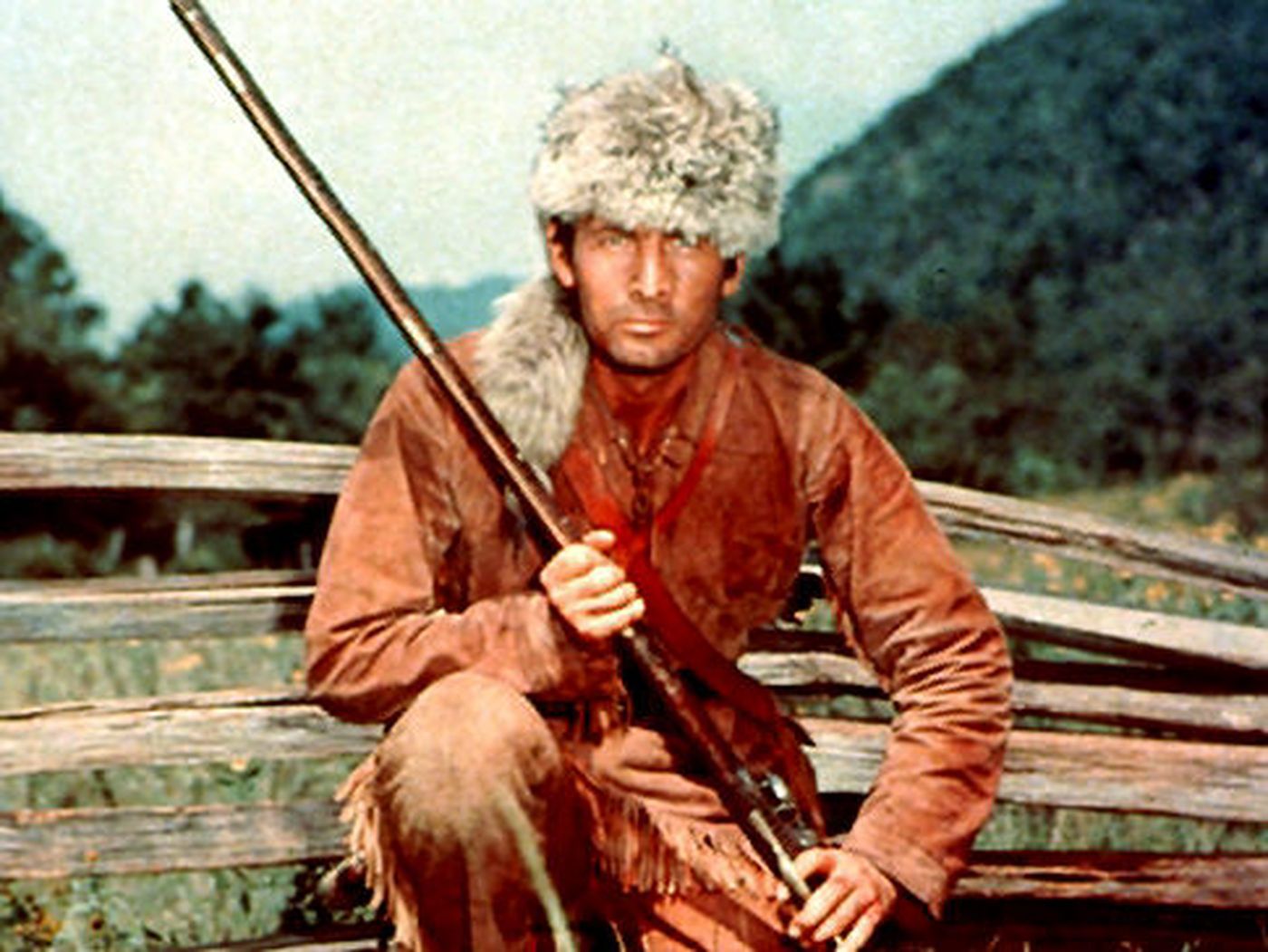 Weckerman: This was my first brain-washing by popular culture. Had all the accouterments and slept in my coonskin hat. My mother had difficulty explaining to me that Fess Parker was merely a paid actor. It was short-lived phenomenon, but every kid in America seemed to be wearing a buckskin outfit. I probably slept in those clothes for a month. It was the first popular youth craze before hula hoops, the Twist and the Beatles.