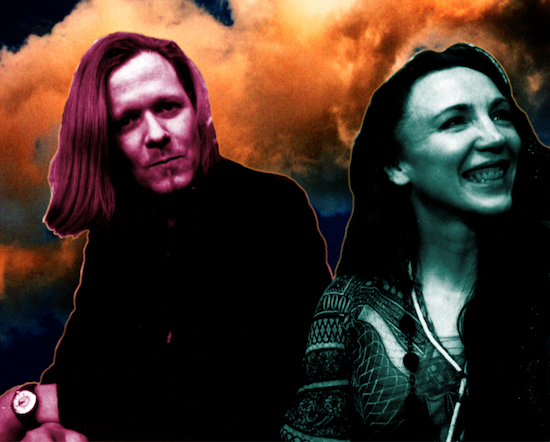 Michael Gira’s Young God label has just released Swans’ seminal Soundtracks For The Blind on vinyl for the first time. The double album was initially issued in 1996 and was the last Swans studio record prior to the band’s reformation (sans Jarboe, the only constant member aside from Gira for a decade) four years later. The initial 4,000 copies of the vinyl Soundtracks For The Blind reissue come as a four-LP boxed set with a poster. After that version sells out, Young God will issue a non-limited-edition gatefold-sleeve edition. Soundtracks is also available as a three-CD set, with a disc featuring German-only 1996 EP Die Tür Ist Zu, which was issued earlier this year on vinyl for Record Store Day.

Soundtracks For The Blind was an intensely personal album for both Gira and Jarboe. “Michael and I were both going through the decline of a parent,” Jarboe told MAGNET in 2016. “This was a significant aspect of our lives, and, indeed, aging parents who become ill is a significant part of the lives of many others.”

“My father and I didn’t speak—he was out of my life—for about 12 years,” said Gira. “I wanted to get to know him again without the tension of the earlier years. He was a great man, though. I wanted to capture that as he went through the process of going blind.”

“Our personal field recordings used on Soundtracks gave both a true soundtrack feel and provide a document of our lives,” said Jarboe. “And I also believe listeners have a deep experience because of this.”

Gira will be hitting the road this fall for a handful of solo West Coast dates as well as a one-off Brooklyn show. In the meantime, though, Jawbone Press has published Swans: Sacrifice And Transcendence, An Oral History, a book by Nick Soulsby tracing the 35-year career of Gira’s one-of-a-kind musical ensemble.

Tour dates and album artwork below. And while you’re here, read our MAGNET Classics on the making of Soundtracks For The Blind:

MAGNET Classics: The Making Of Swans’ “Soundtracks For The Blind” 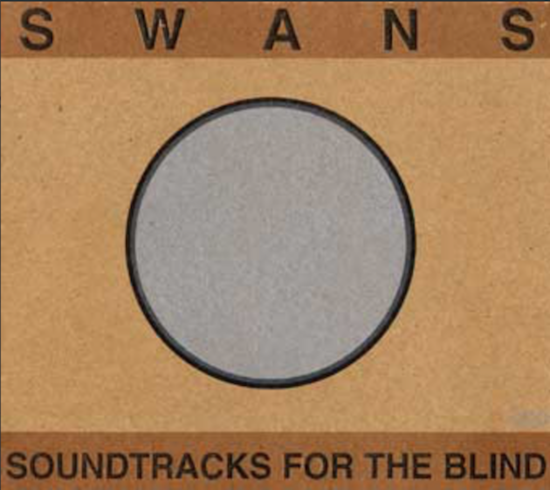