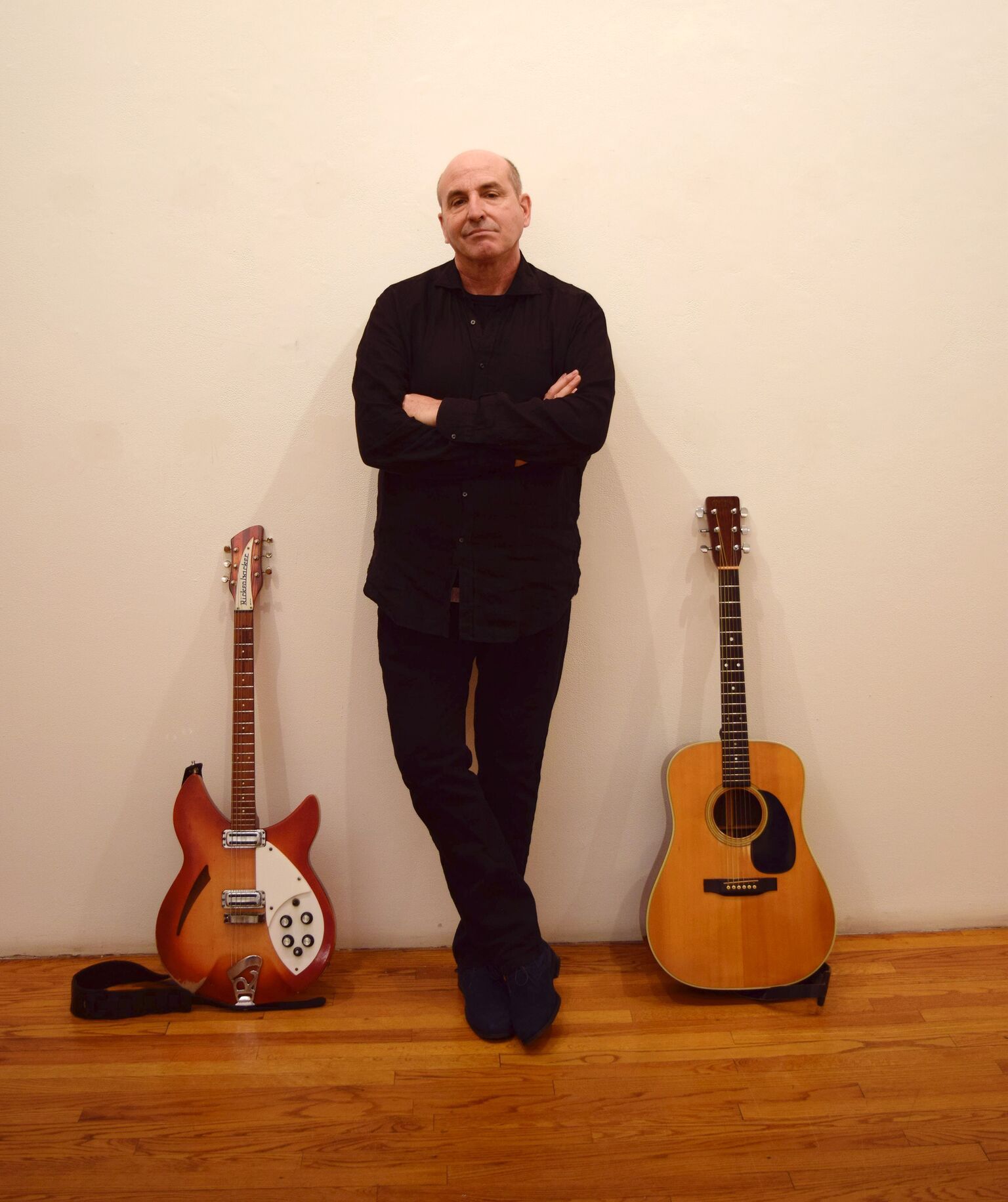 Paul Collins was one of the pioneers of American power pop, playing with bands such as the Nerves (“Hanging On The Telephone,” later made famous by Blondie and covered by Def Leppard and Cat Power), the Beat and the Breakaways (both bands recorded the Collins-penned “Walking Out On Love,” later part of Green Day’s American Idiot Broadway musical). For much, much more on the history of American power pop, kids, check out our exhaustive 2002 cover story on the subject, featuring Big Star, Cheap Trick, Matthew Sweet, the Posies and many more

Collins returns September 28 with Out Of My Head (Alive Naturalsound), an album that recalls nothing if not the reverb-heavy rock ‘n’ roll he helped to perfect in the late ’70s. A multi-instrumentalist (he played drums in the Nerves before switching to guitar when that band broke up), Collins does most of it himself on Out Of My Head, with Paul Stingo (Rockinghams) contributing bass and harmonies.

One of Out Of My Head‘s highlights is second track “Go,” a blink-and-you’ll-miss-it slice of power-pop goodness that’s all skinny ties and fat hooks. 45 years into his career, Collins has mastered this kind of song, and there seems to be no shortage of them inside of him. He still makes it sound easy, but ask anyone who writes songs for a living, and they’ll tell you how hard it is. Even Collins himself knows that. “I’m still proud of the fact that I can write a song that’s one minute and 30 seconds long,” he says. “That, my friends, is no easy feat.”

We’re proud to premiere “Go” today on magnetmagazine.com. Check it out now. It just might be the best one-and-a-half minutes of your summer of love.