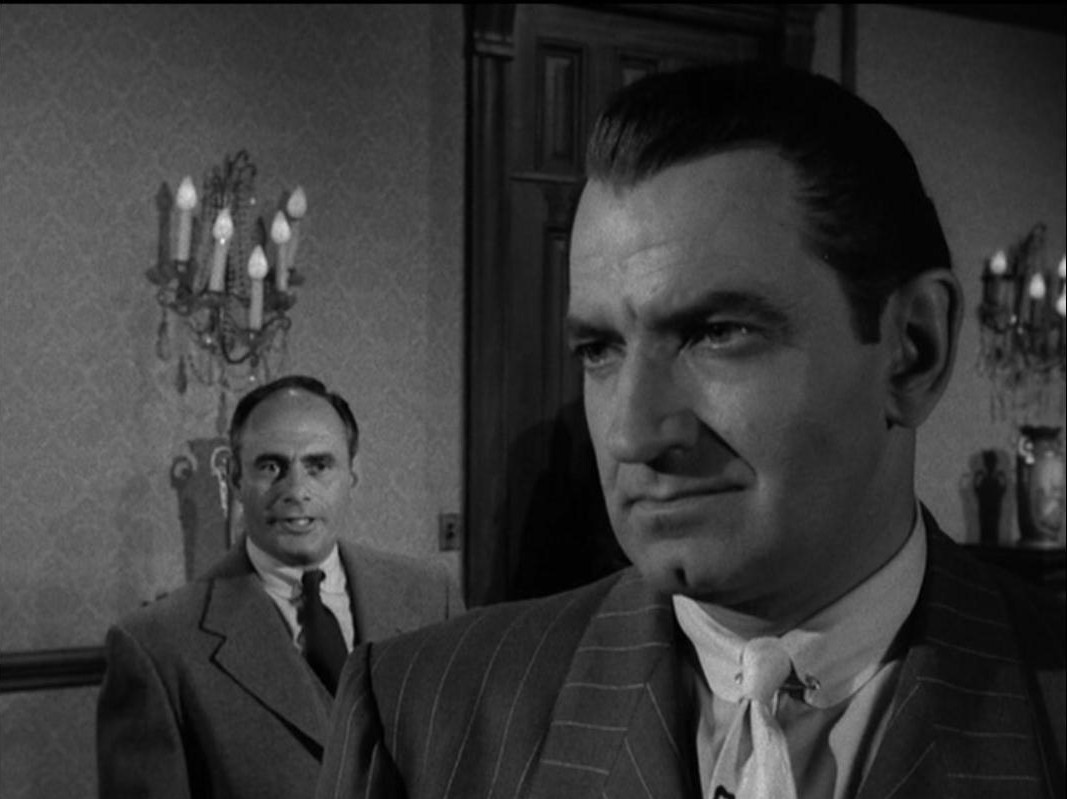 Weckerman: From The Untouchables TV Show. Although a beer-brewing bad guy, I found Bruce Gordon‘s reoccurring character to be much cooler and funnier than Robert Stack’s stiff, humorless Eliot Ness.