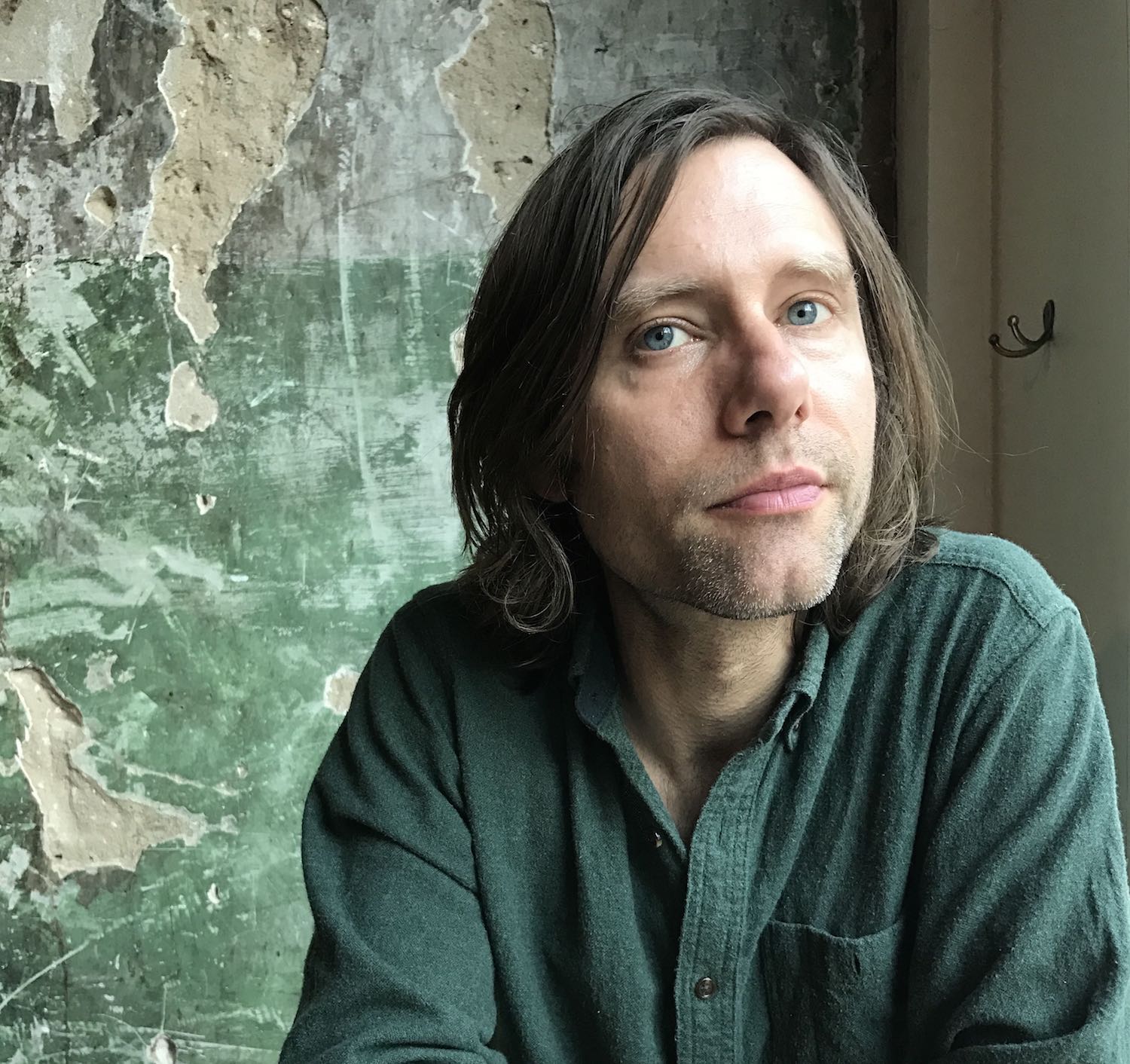 Between his day job at a curator for the Alan Lomax Archive and his gigs accompanying Joan Shelley, Jim Elkington and Bonnie “Prince” Billy, Kentucky-based guitarist Nathan Salsburg hasn’t had much time to play solo music. Third comes five years after predecessor Hard For To Win And Can’t Be Won, but as anyone who lives south of the Ohio River’s banks can attest, time has a way of distilling things.

The album’s 10 acoustic instrumentals elegantly express a variety of moods and styles, some of which hail from environs an ocean away from Louisville. “Planxty Davis” combines baroque construction with a Celtic lilt, and if Scottish fingerpicker Davey Graham were still with us, he’d see his shadow in “Sketch From Life.” “The Walls Of The World” twists and turns with an air of determination that quietly reflects the spirit of people who have to get around such things to stay alive.