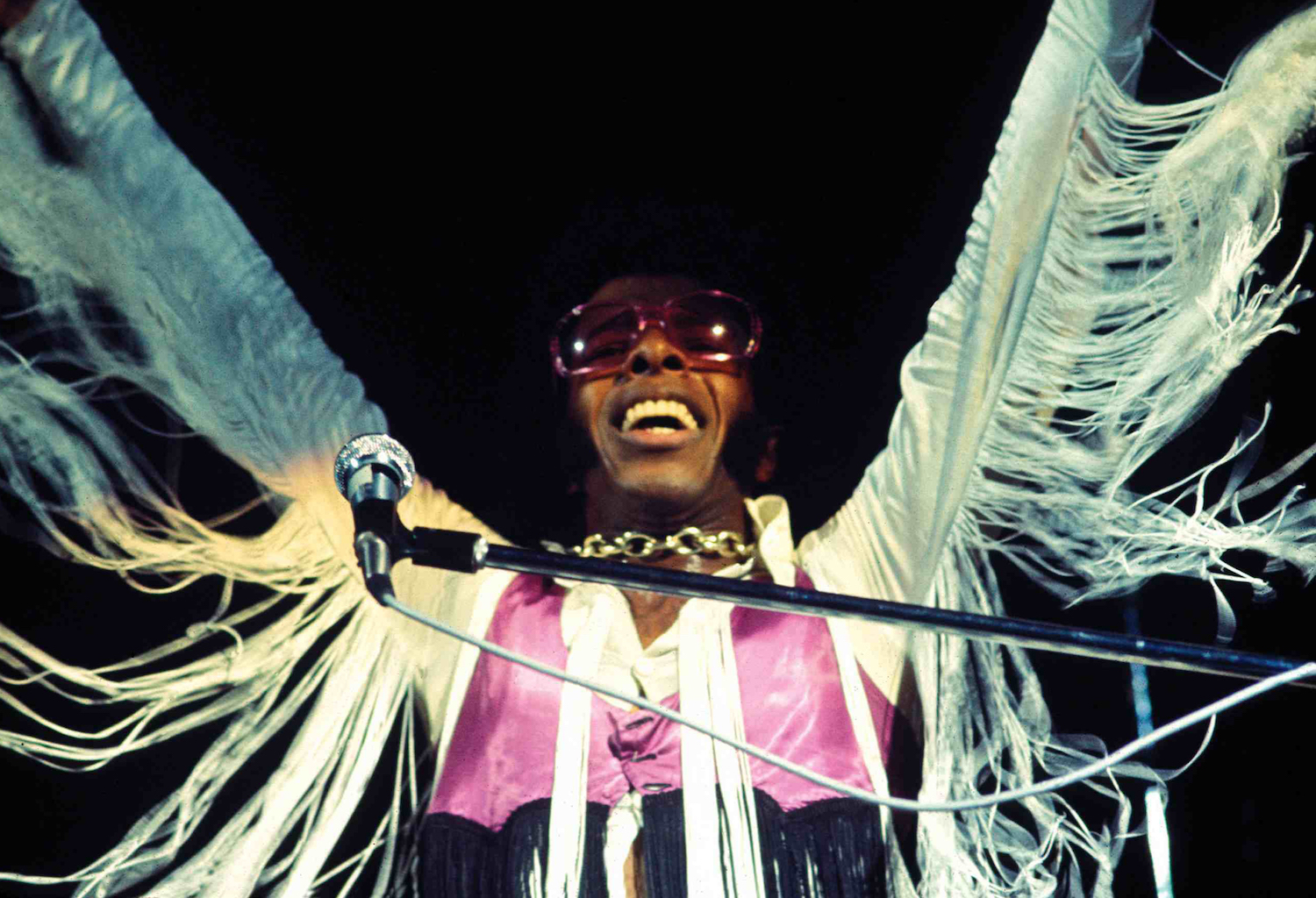 Weckerman: You had to be there—and I was. Half the bands I wanted to see didn’t show up. (Jeff Beck Group, Procol Harum and the Moody Blues.) The only bands that I wanted to see were the Incredible String Band and the Who. I saw lots of bands: Santana who were billed—I think—as the Santana Blues Band; they were great. Creedence was like the Ramones of their time, hitting you over the head with hit after hit. But the unexpected surprise was Sly And The Family Stone. I had no idea how powerful a live act they were. They definitely won the battle of the bands. The movie fails to capture an iota of the power of this performance.