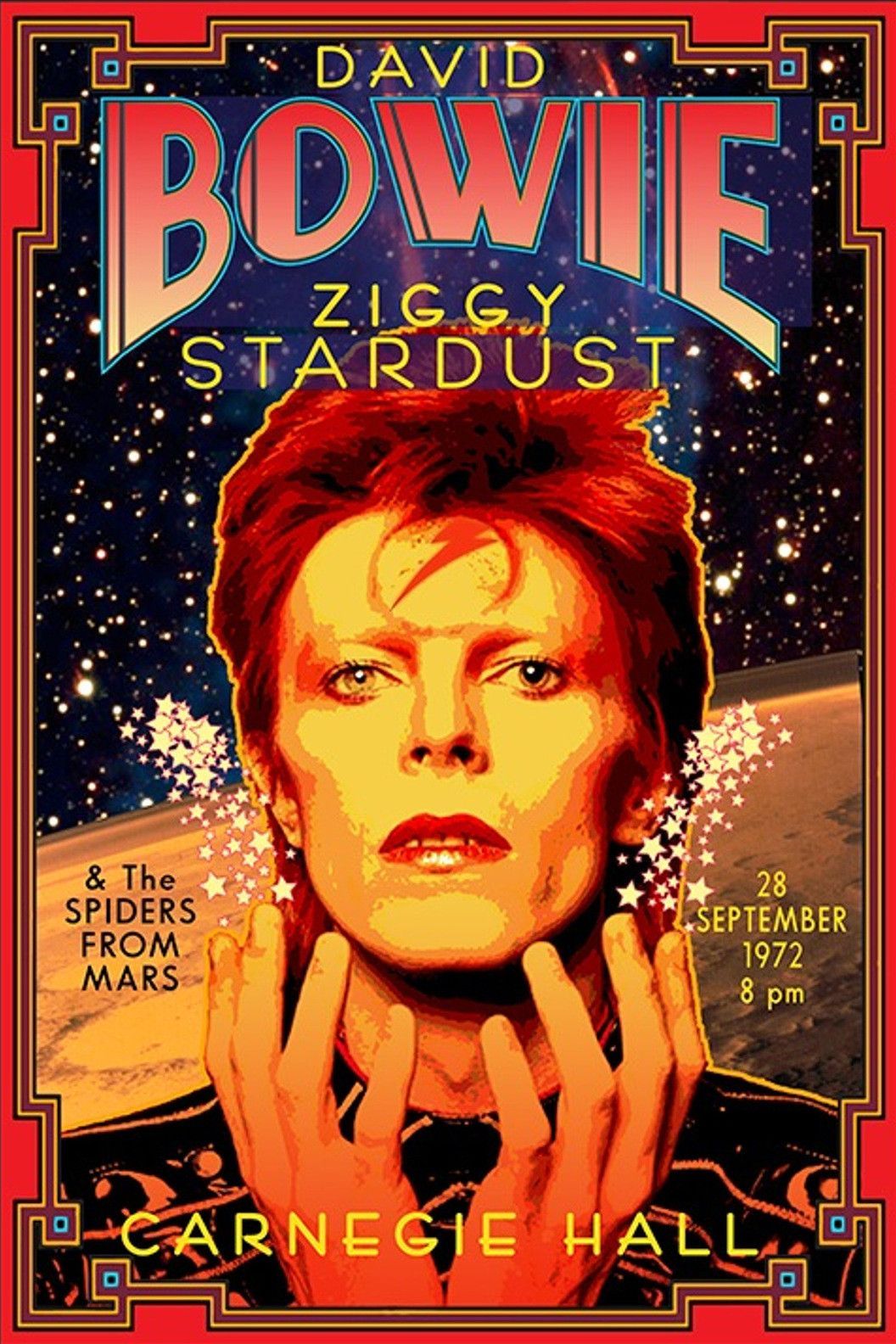 Weckerman: Bought a couple of tickets out of curiosity after reading several articles about him in the Melody Maker music paper. Had never heard a note of his music. Nobody wanted to go with me, except, surprisingly, a former normal cheerleader from my high school. During the performance, I thought she might be troubled or disturbed, but afterward, she declared that she felt she had just seen “the new Elvis.” She went out and bought Ziggy Stardust, Hunky Dory and The Man Who Sold The World the next day.