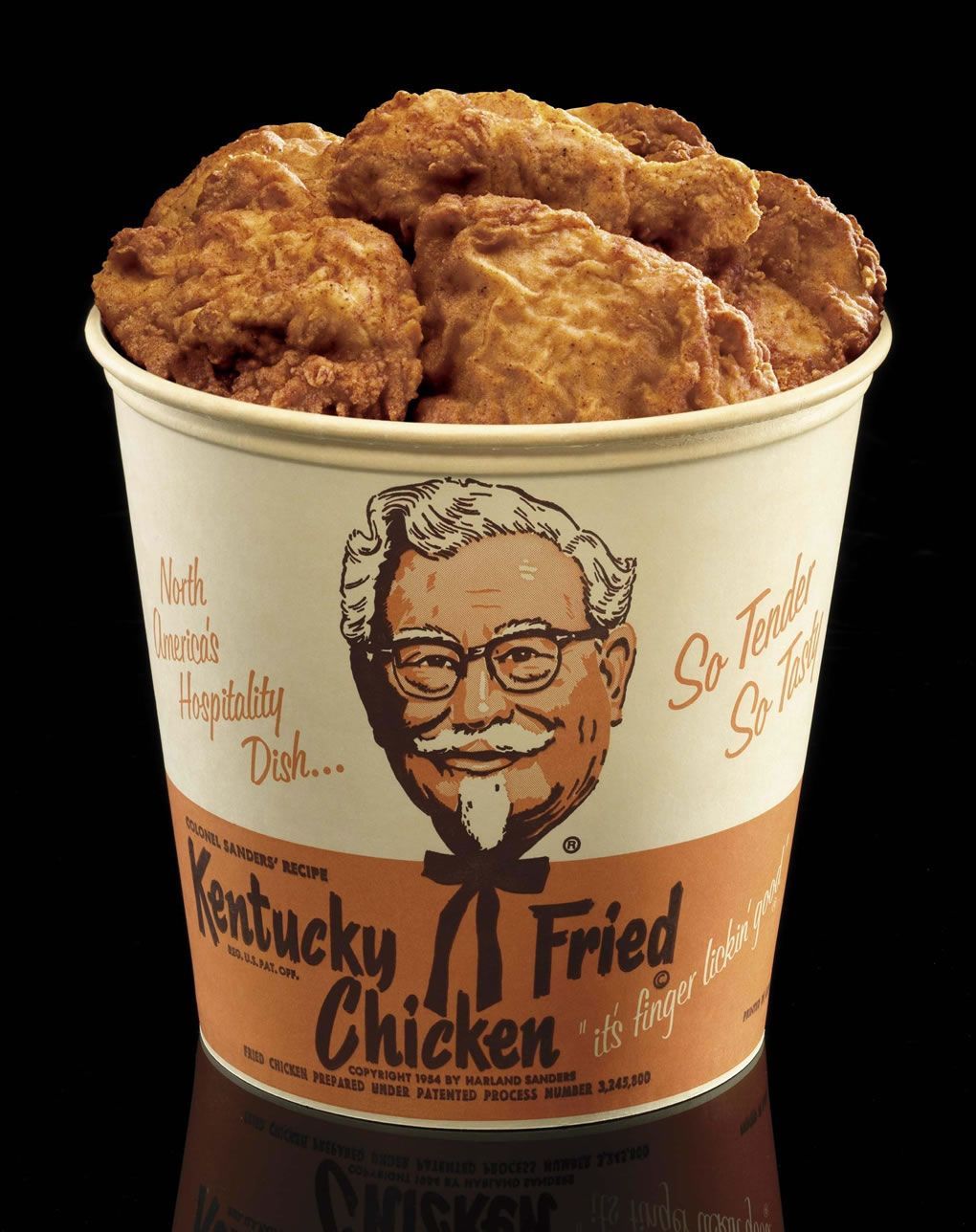 Weckerman: Still my death-row final dinner of choice. I think I would gladly follow the padre down the Last Mile after consuming the above. 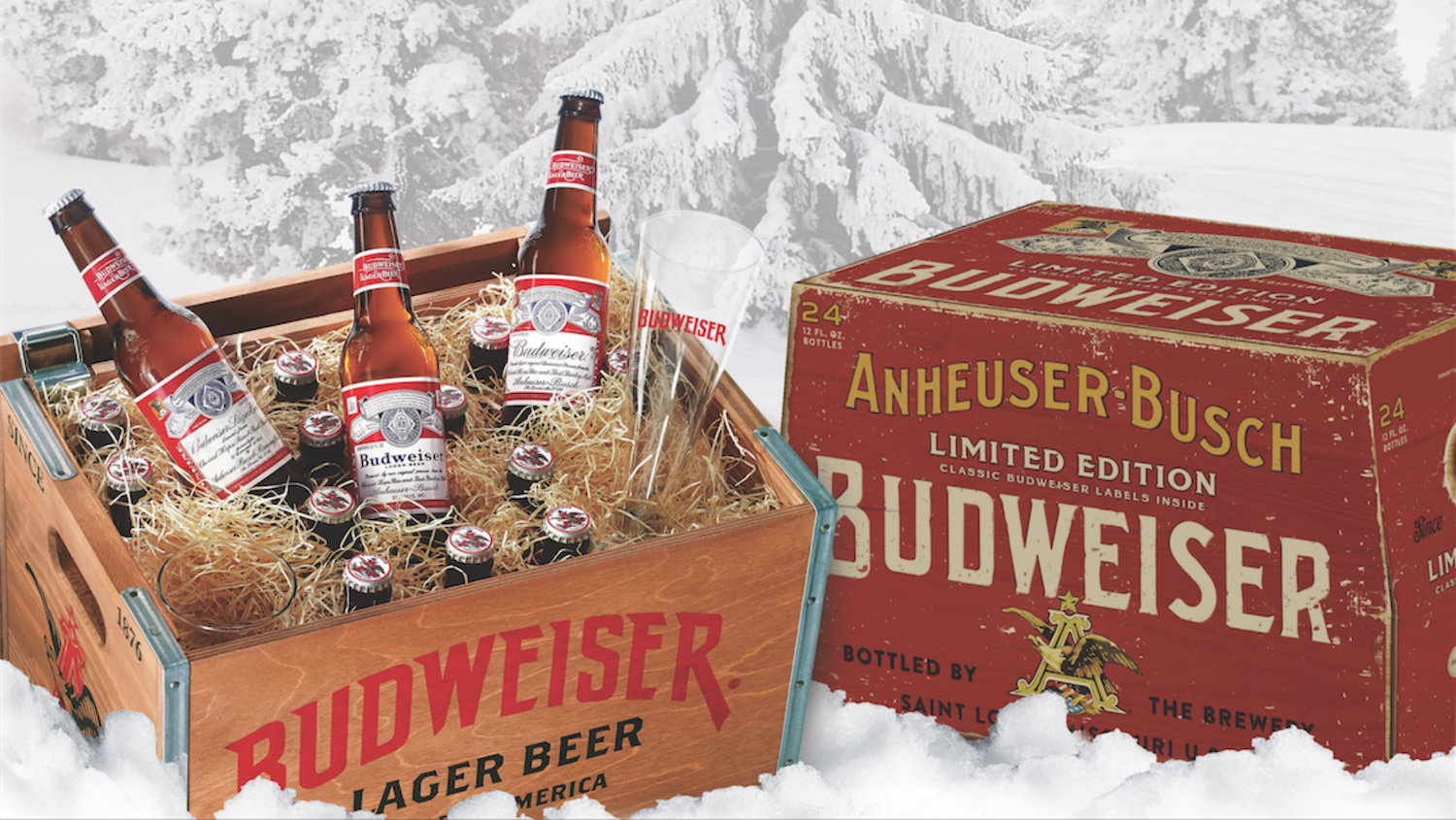