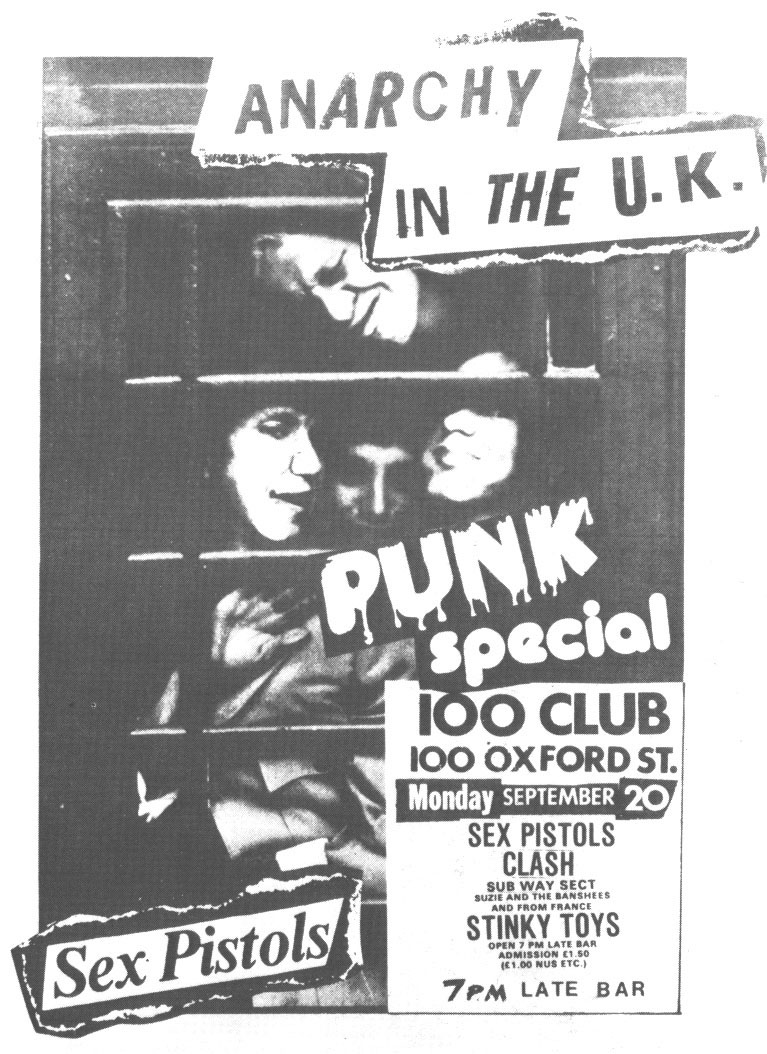 Weckerman: Was on vacation, alone, pondering whether to return to the university and complete my metaphysical studies. Made me realize you no longer had to be a Ritchie Blackmore or a Carl Palmer to be in a band. I instantly wanted Suzie (that’s the way they spelt it) to be my wife. Upon returning to the USA, I didn’t re-enter the university. Sex Pistols setlist.