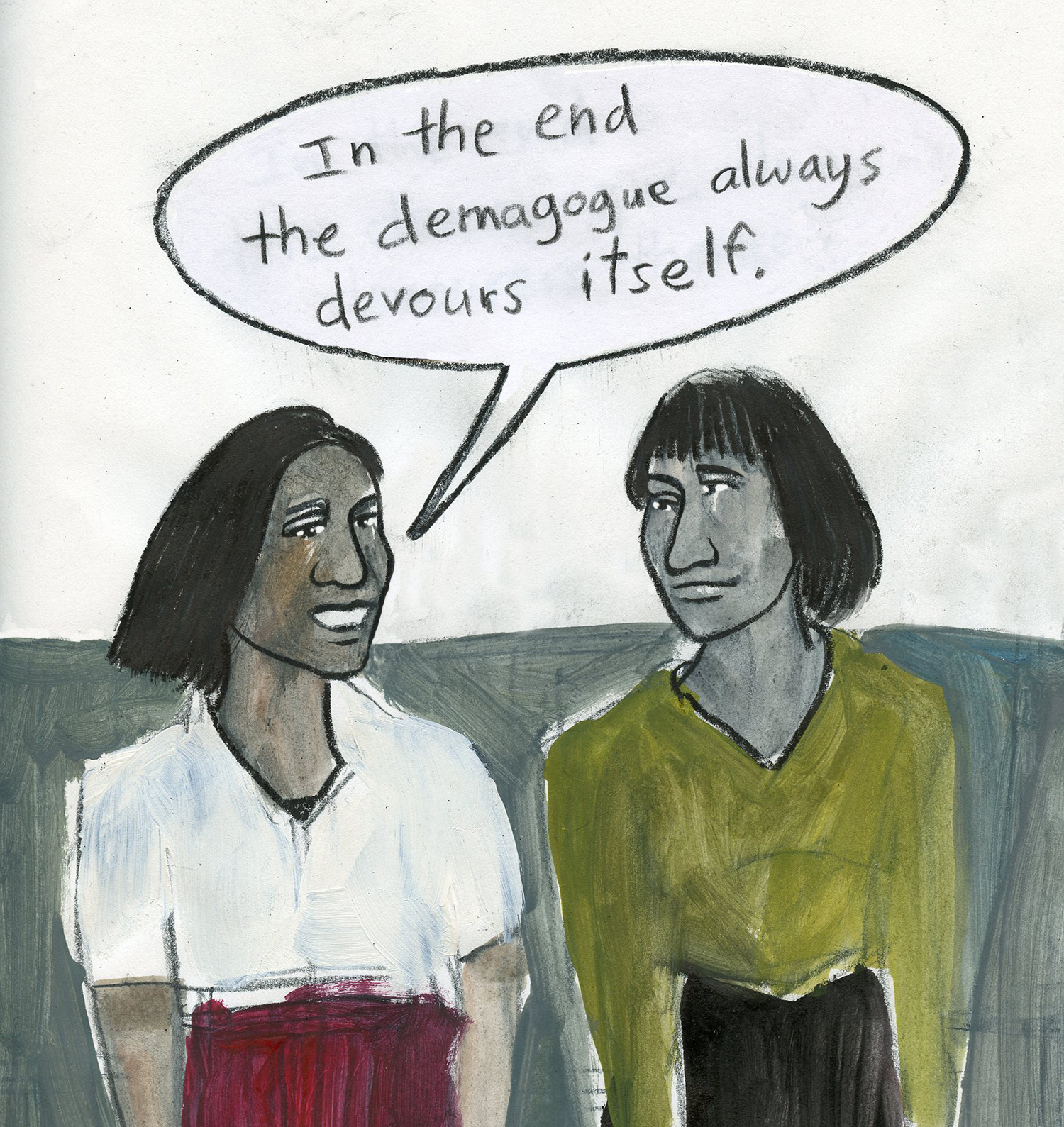 “Cyclone” was written on the spot in a studio in Germany after the utterly fantastic Fast Forward Festival in Holland in 1994. I definitely recall feeling on the spot, which is not usually the case when I write lyrics while tape is rolling, but here, I remember feeling like I was falling short while I was singing “This is the day,” and now years later, I’d like to acknowledge that any time a song of mine has the word “day” in it is a sign of struggling with lyrics. At least I resisted adding “say” and “way” … Cripes, we even have a song called “Days” … God only knows what that’s about.

Yet, this is a fine enough song without me fulfilling the urge to whip it into a full-frenzied anthem about the plight of the world. It’s a buncha people in the studio fumbling through the infrastructure of the thing that we all love, aiming for a brilliant song that didn’t materialize, but could have. Always worth the risk.