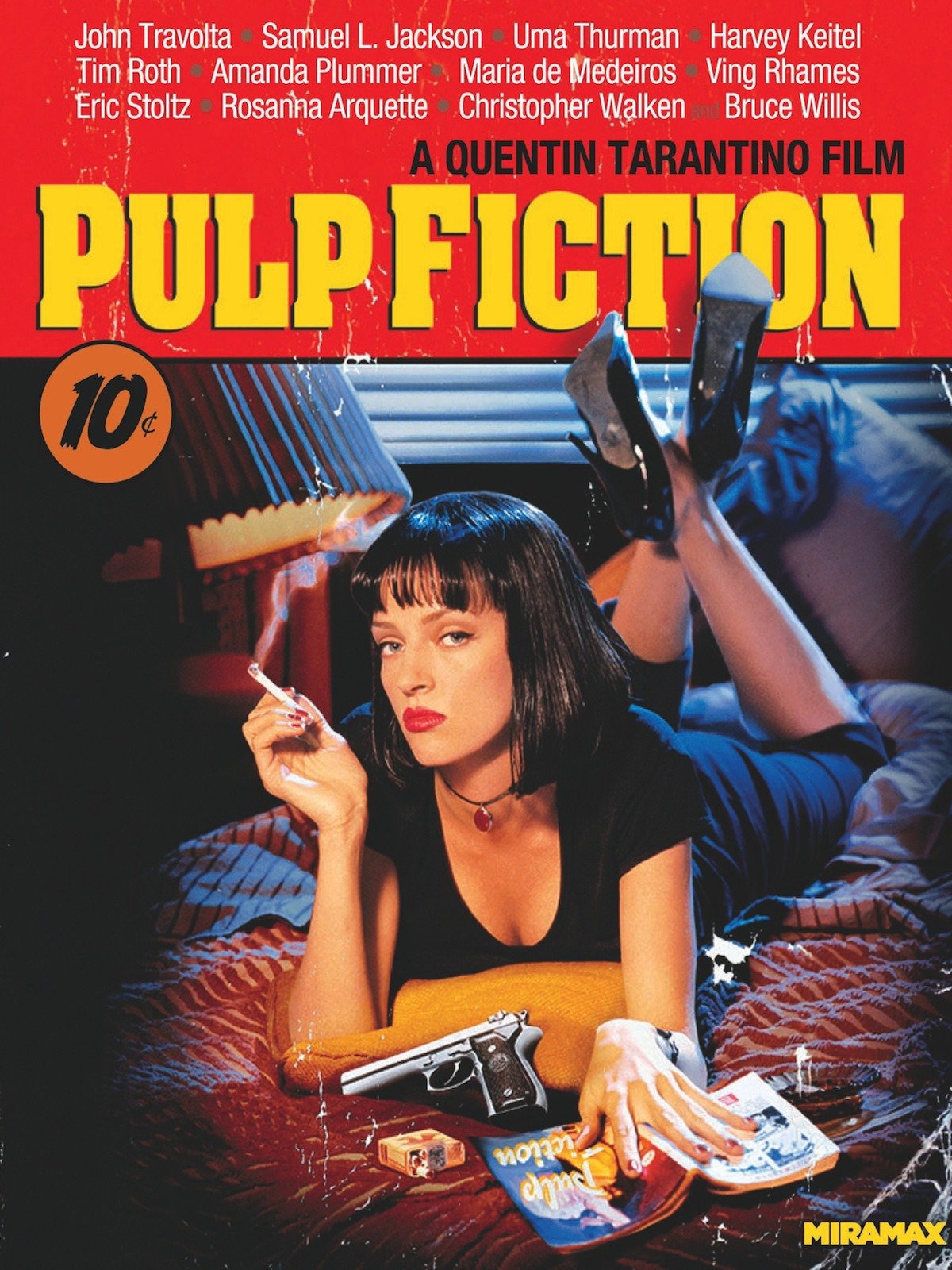 Weckerman: Thought the projectionist had put in the reels wrong. Had to see Pulp Fiction two more times in a week before my small mind could grasp the flip flop of chronology of events. Also contains the most quotable dialogue since Casablanca or The Godfather.