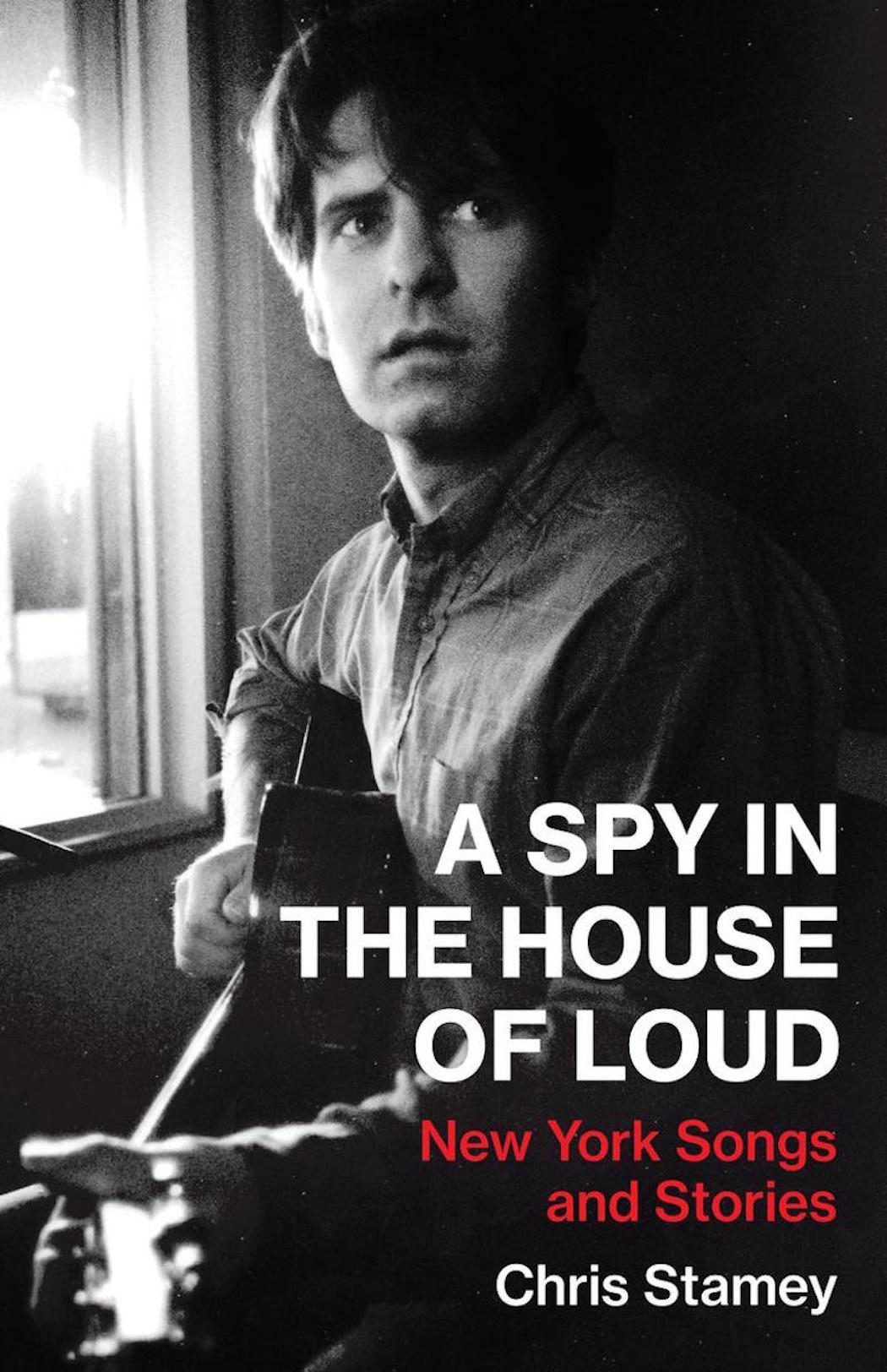 Holsapple: By now, many of you have already bought this book by my longtime friend and guitar partner in the dB’s, Chris Stamey. You can stop reading here, then, if you want.

But if you haven’t, you really want to read A Spy In The House Of Loud, not just because it’s a great story of a remarkable era of New York and music. It’s also a really well-written book, thoughtful and honest and smart, a lot like its author. There’s a great warmth to Chris’ storytelling that makes this book particularly endearing. And it’s not like “you feel like you’re there” but more like you’re sitting around with Chris and he’s telling you the stories almost in confidence. It’s a comfortable voice and the tales aren’t particularly tall—they’re just human and entertaining and informative.

There are no chandeliers being swung from, no television sets through hotel windows or any of that rock-star stuff—you can get plenty of that from Hammer Of The Gods, and really, most of us did that already. But there are wonderful recollections of a different side of the music business from star bands to behold in A Spy In The House Of Loud.