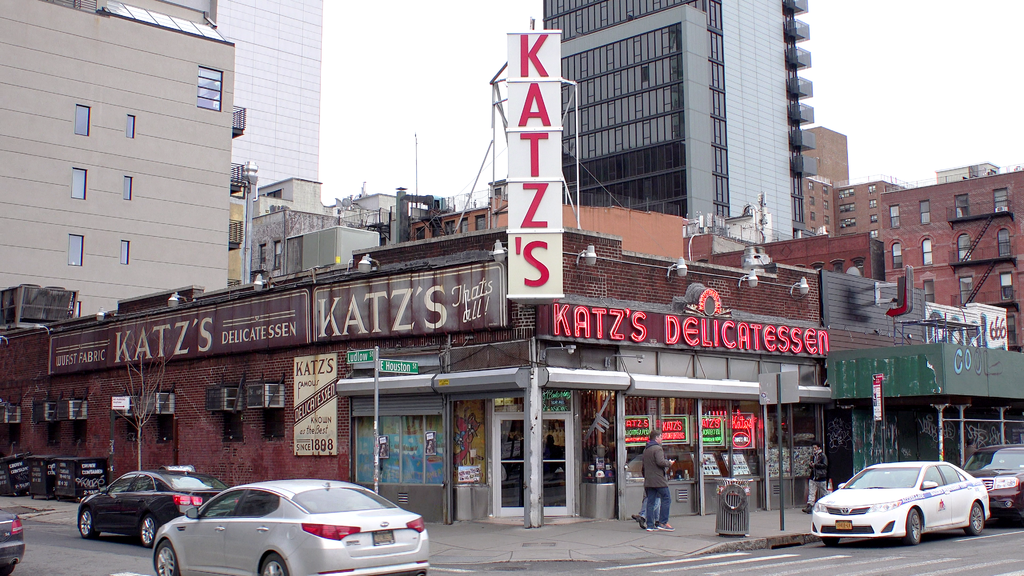 Weckerman: This is where I would like to shuffle off this mortal coil, after devouring an extra-fat pastrami sandwich on rye, slathered with chopped liver and spicy brown deli mustard. If I have time, add a large slice of Bermuda onion and 10 frosty long necks of Bud. Then may my screen go black like the final Sopranos episode.