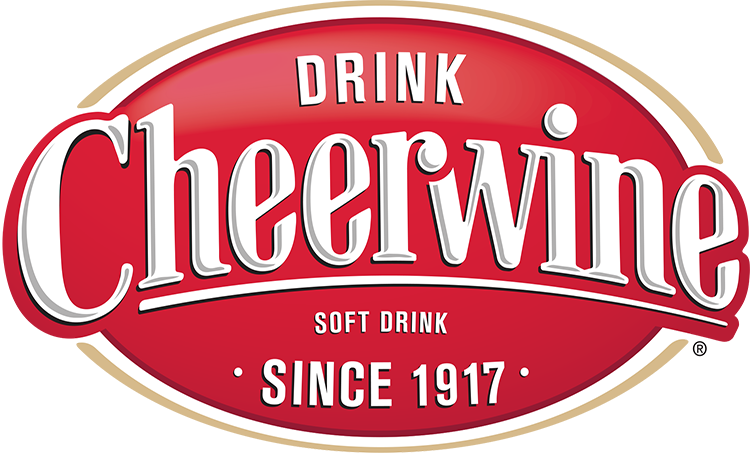 Holsapple: From Salisbury, N.C. (also home of Food Lion), Cheerwine is a special kind of good. It’s a soda that’s ostensibly what Dr. Pepper wishes it could be, just a little “fruitier” but not too sweet. It’s particularly good with barbeque sandwiches and hush puppies, though you may want to drain the bottle before the banana pudding. Cheerwine is the oldest continuing soft-drink company still run by the same family, since 1917 as they say. Their red-and-white advertising is classic. You know you want one right now.i

Three other important notes:
1) There was Budwine (previously Bludwine, ulp!) in Georgia that was similar but too sweet. They’re out of business now.
2) Cookout, our local burger chain, features Cheerwine floats.
3) Finally: The previously mentioned Food Lion sells Cheerwine popsicles. I owe it to my friend and Hootie bandmate Gary Greene for hipping me to those. North Carolina summer afternoons are better slurping on one of those. 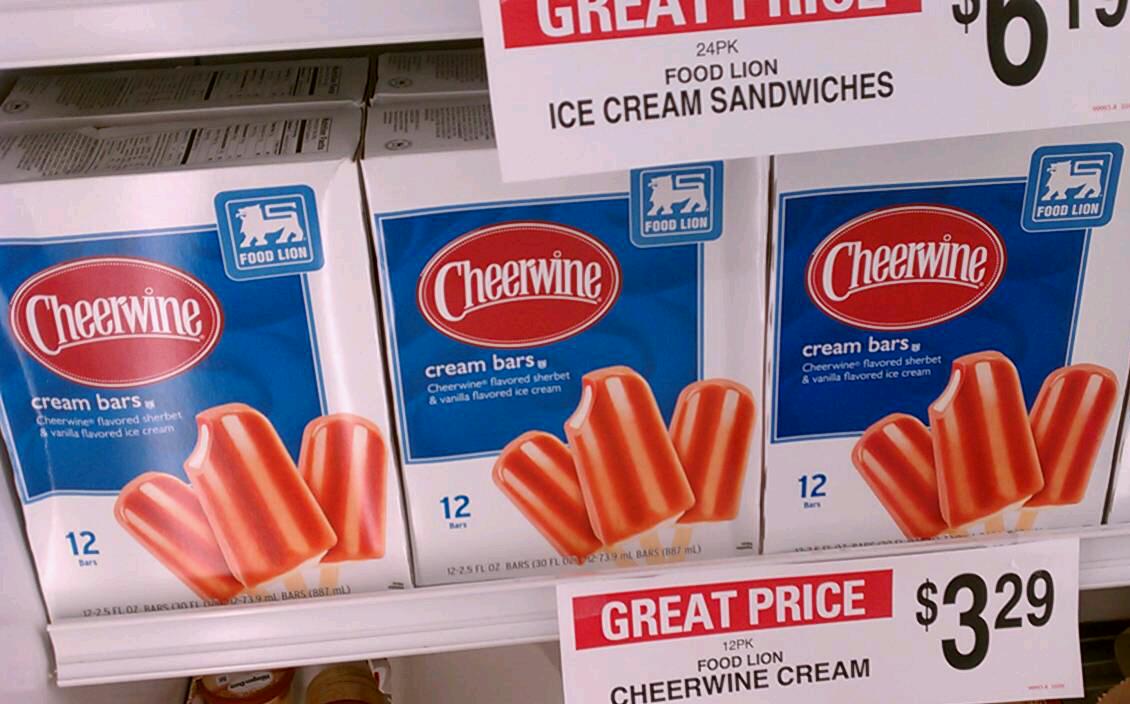