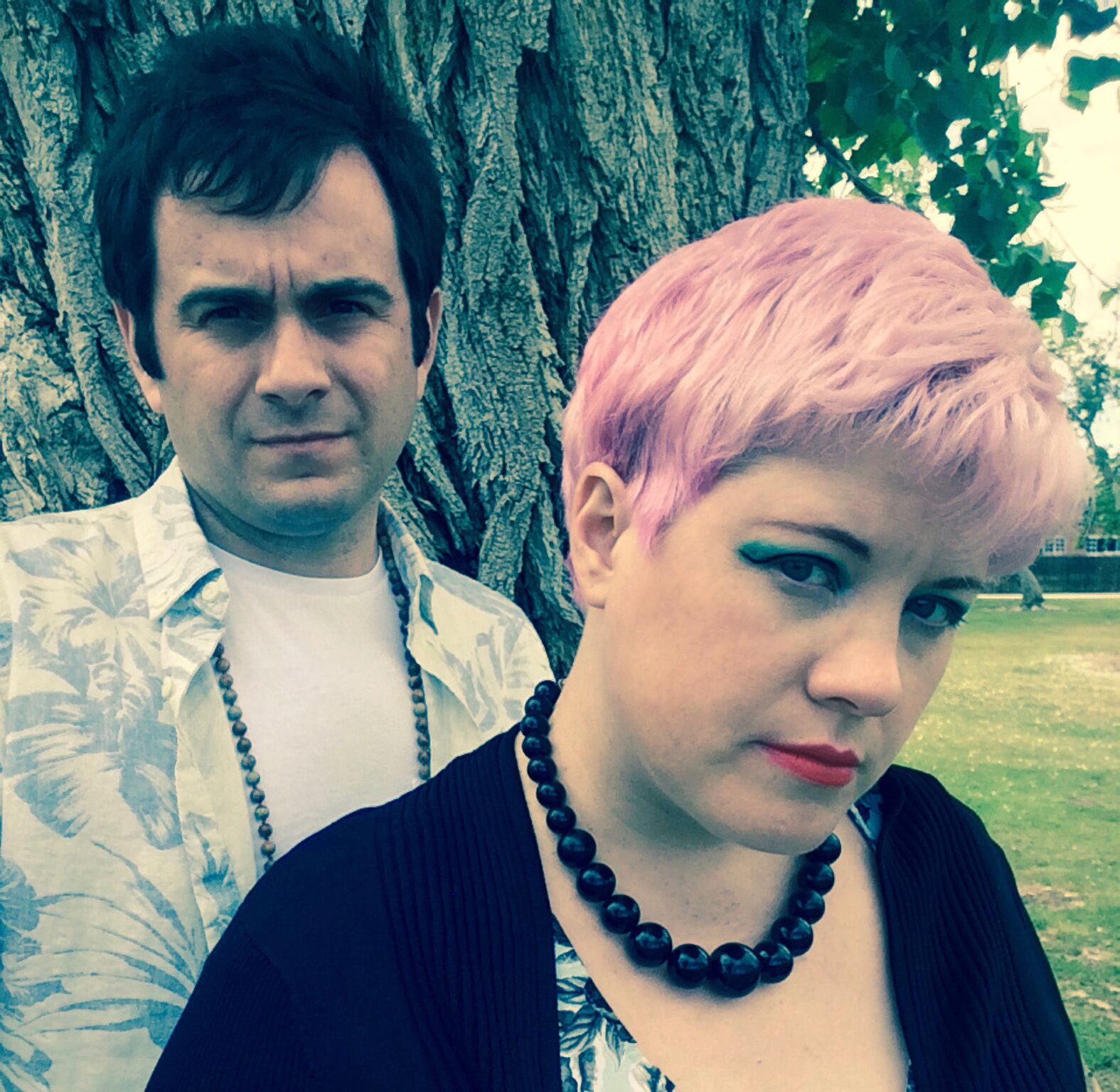 Some marriages produce kids. For Bakersfield, Calif.-based Jenny and Joseph Andreotti, their union has lovingly spawned fawns. Fawns Of Love, to be more specific. Married a lucky 13 years and playing music together for a sweet 16 under a number of different names, the Andreottis (both full-time teachers) adopted the Fawns Of Love moniker last year, releasing a debut album and a couple singles since. Up next for the Cali couple is the Part Time Punks (Plus “Rocket Science”) EP, a limited-edition, vinyl-only release out August 24 that pairs the band’s recent session for L.A. radio show Part Time Punks with a cover of longtime MAGNET fave the Chills.

The Fawns chose to take on Martin Phillipps and Co.’s “Rocket Science” (a 2016 non-album single from the 38-years-young New Zealand outfit) for a couple of reasons. They’re massive Chills fans, and they really appreciate the band’s socially and politically minded songs. “Phillipps’ lyrics have always been filled with brilliant social commentary and self-reflection,” says Jenny. “Lately, his lyrical content has taken on themes of environmentalism and income inequality. I believe he is writing some of the most significant and politically charged lyrics of our time. (2015 album) Silver Bullets left me in awe, as did ‘Rocket Science,’ so I felt a strong desire to cover what I believe is resonating with so many.”

Well, Fawns Of Love’s version of “Rocket Science” itself is already resonating, most of all with the Chills themselves, who love the cover. As do we. Which means we’re thrilled to premiere it today on magnetmagazine.com. Check it out now. It’s summer fun, even if it is rocket science.