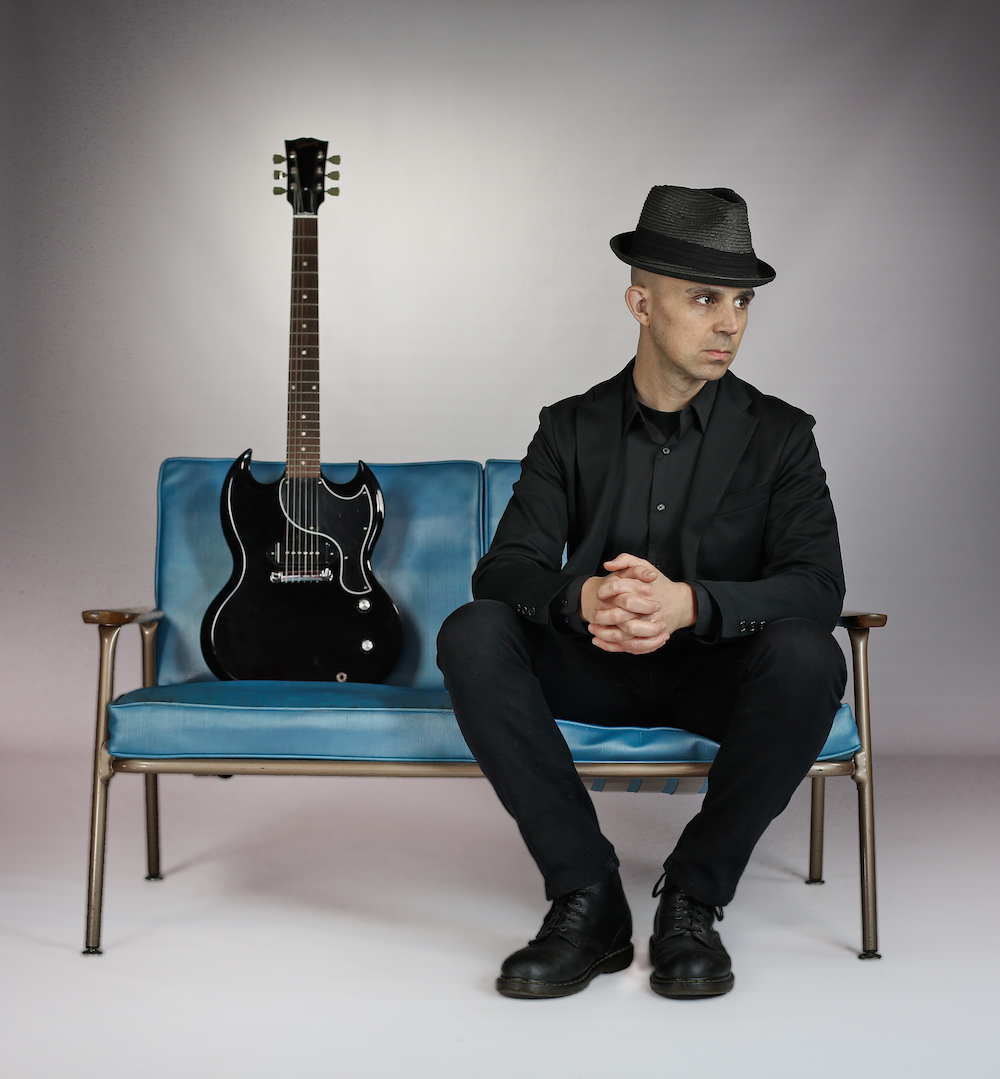 While a good chunk of the New York metro area was relocating to Jersey City this past decade, longtime resident Stephen Chopek was leaving his longtime home. Moving to Memphis in 2014, Chopek embraced the spontaneous nature of the city’s music scene for third album Begin The Glimmer, out October 12. Citing MAGNET-approved influences like Guided By Voices, the Replacements and Talking Heads, Chopek (who’s done session and touring work as a drummer for the likes of Charlie Hunter, John Mayer and Jesse Malin) played every instrument on the album’s 10 songs. He then turned the tracks over to Memphis legend Doug Easley (Pavement, GBV, Cat Power) to mix, resulting in a hook-filled LP that establishes Chopek as a songwriter to be reckoned with.

On the heels of the “Radio Caroline”/”The Ballad Of Cash & Dean” seven-inch from earlier this year comes another advanced listen of Begin The Glimmer in the form of album track “Could Have Been.” A pretty, mid-tempo rocker with a melodic vocals that fans of Langhorne Slim will surely appreciate, the song is a perfect introduction to Chopek’s music. We’re proud to premiere “Could Have Been” (“Sometimes a relationship gets a second try, but what it really needs is a last chance,” says Chopek of the track) today on magnetmagazine.com. Check it out now, and catch Chopek live this month (dates below). 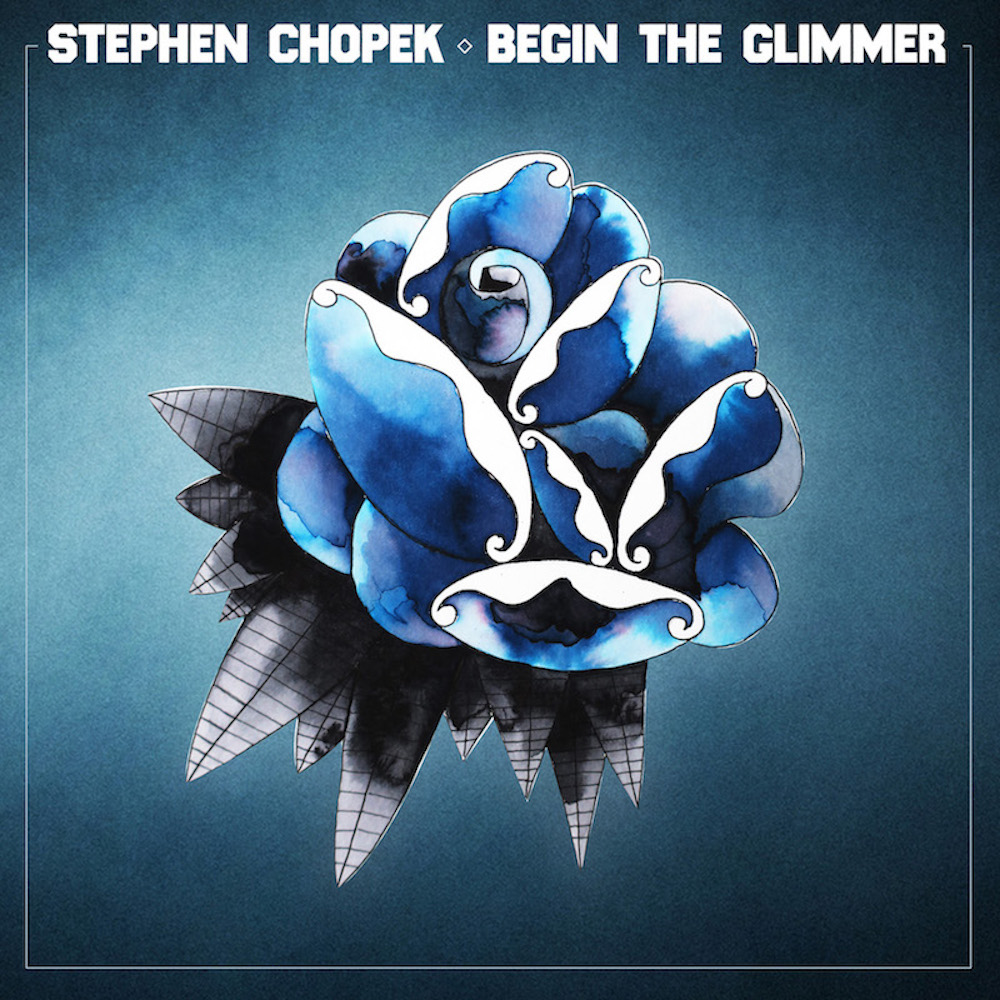