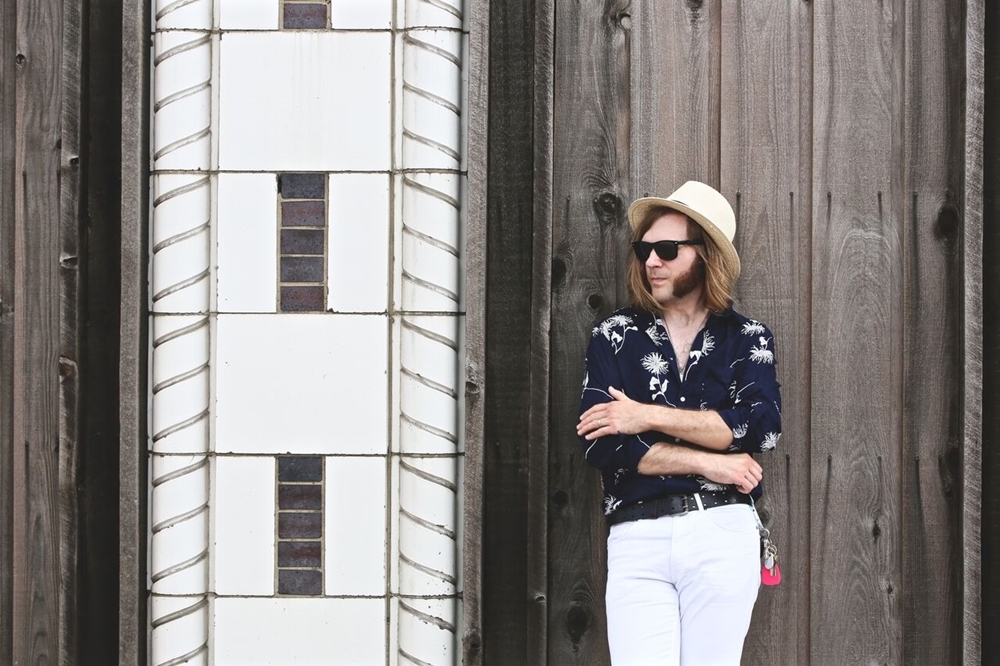 “Hey!”—Summer Magic’s new single—will have you imagining yourself driving down a coastal highway in California, feeling the, well, summer magic. The St. Louis-based “band” is basically Kevin Bachmann (Lapush, Troubadour Dali, Jon Hardy & The Public), who worked on his debut album with David Beeman (Pokey Lafarge, Tristen) and David Vandervelde (Father John Misty). Sharks And Other Dangers isn’t out until August 31, but you can get a sneak peak of it by listening to opener “Hey!” now.