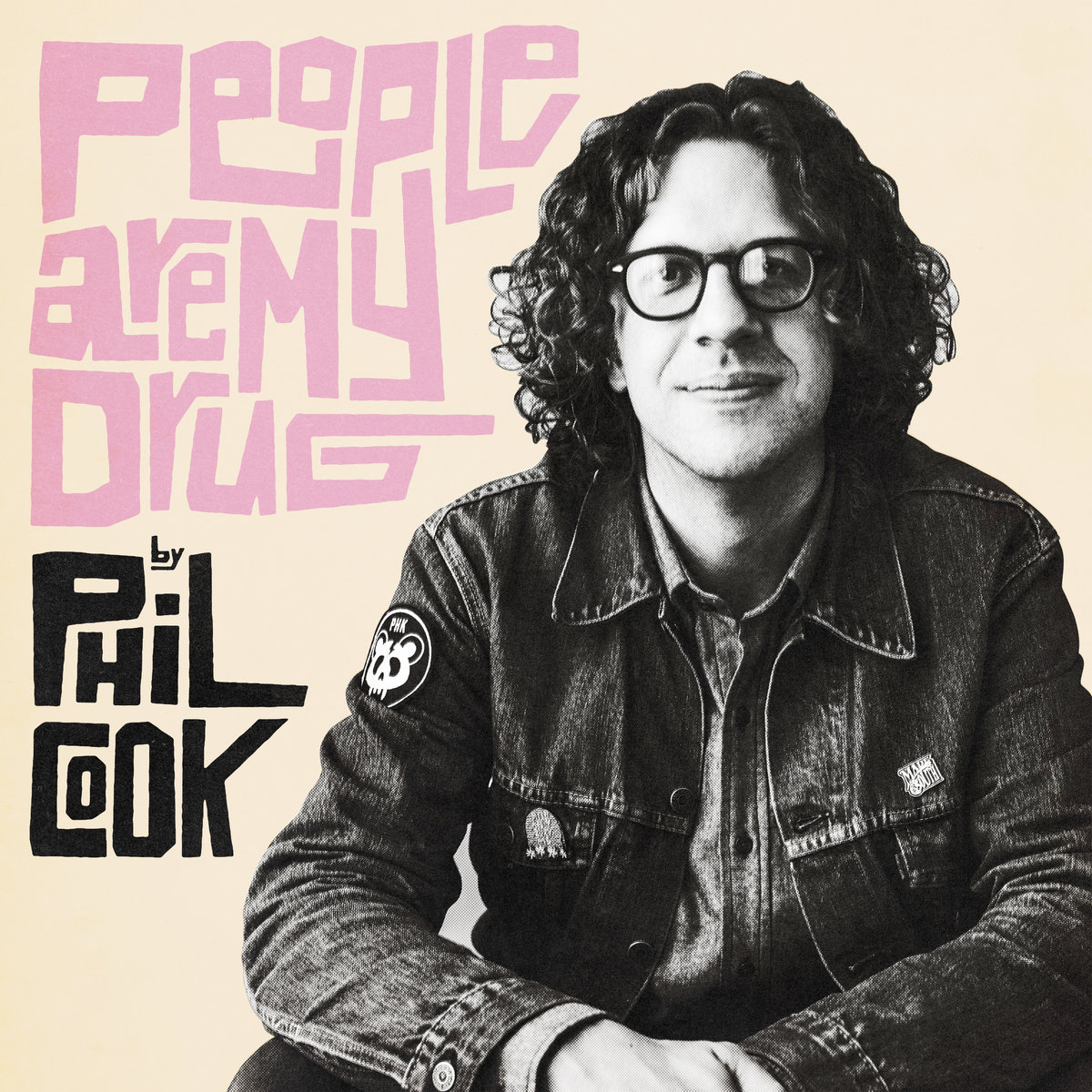 Holsapple: Tonight, I am missing Phil Cook’s record-release party at Cat’s Cradle, and I wish I could be there. I feel certain that it’s a packed house of people who love Phil’s sound and attitude. He begins national tour dates in conjunction with People Are My Drug. His last album, Southland Mission, was my summer album a couple years ago—buoyant and blissful meditations on Phil’s world, like “1922” (very Southern and very soulful.) His new album continues that spirit but, as Phil says in an interview in the INDY, “I’ve got a chance now to show the world not what’s in my head, like I did on Southland Mission, but what’s in my community. That’s what People Are My Drug feels like.”

Proud Triangle transplants a decade ago, Phil and his brother Brad have made another delightful and lively album, simpler and less lead guitar-y than its predecessor; but if there’s any justice in the music world, it will resonate with an eager public. A duet with Amelia Meath from Sylvan Esso, “Miles Away” has gotten a lot of attention, and for good reason—it’s a swampy, easygoing and inviting tune that’s designed to bring you into Phil’s wondrous world.