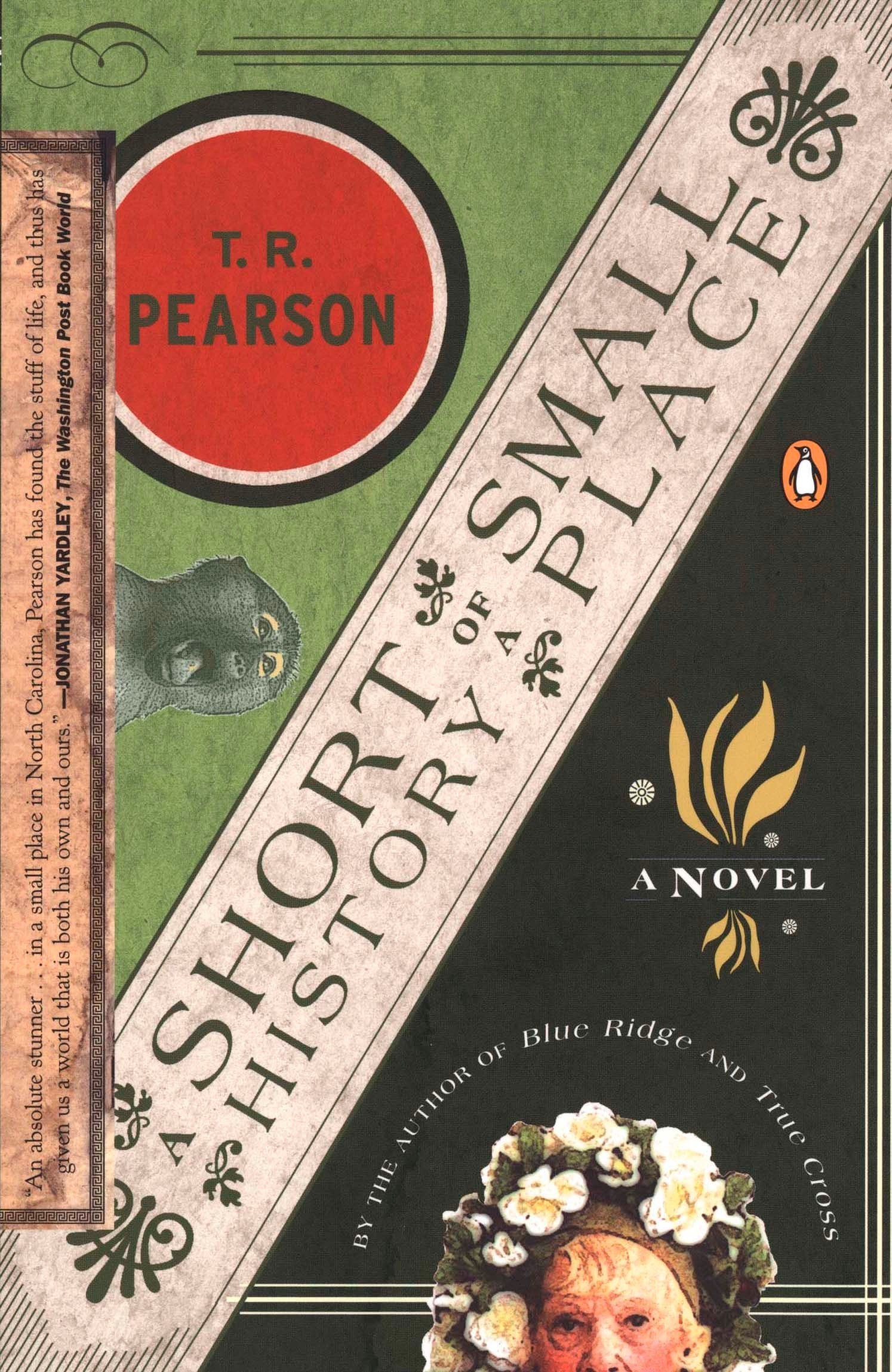 Holsapple: He was Tommy Pearson in school, and he was in my graduating class at R.J. Reynolds Senior High School in 1974. (Also the same class as Sen. Richard Burr, but that’s a different story.)

As T.R. Pearson, he has written 17 novels (plus three others under the name Rick Gavin) as well as a handful of non-fiction books. His first novel was A Short History Of A Small Place, which was published in 1985. It was a hell of a debut novel as far as I’m concerned—the writing style was deep and rich, the story very Southern and evocative. And it had a monkey in a prominent role. I felt when I first read it that Tom had obviously paid much closer attention in English class than anyone and had absorbed much of William Faulkner’s gift of description and Marcel Proust’s effortless skill at making a sentence into a paragraph or a chapter.

It was the first of his “Neely trilogy” about the fictional N.C. town (that would seem to be Reidsville in truth). Off For The Sweet Hereafter and The Last Of How It Was were the other titles, and they’re well worth your time, too.