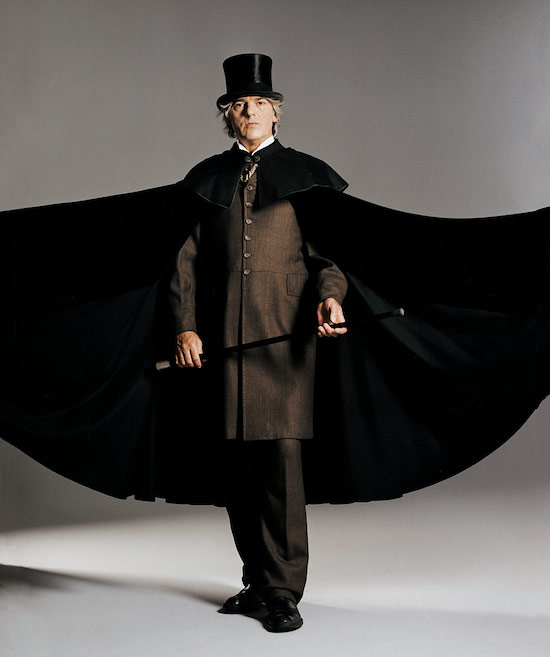 Love: My friend Paul Wright makes great mix CDs, and in 2001, he made me one of the Soft Boys (including their fantastic Underwater Moonlight LP). Ever since then, I’ve been a huge fan of whatever Robyn Hitchcock does.   I asked Robyn via Twitter if he could adopt me and then we could roam the streets at night fighting crime. I think it confused him when I played a gig with him a few years ago.   He taught me it was OK to ramble on onstage about whatever was in my head at any point—halfway through a song is fine—and that polka-dot or violent-patterned shirts are where it’s at.   If you need a starting point for his solo work, I can recommend I Often Dream Of Trains, Eye, Respect or The Man Upstairs.

—photo for MAGNET by Christian Lantry