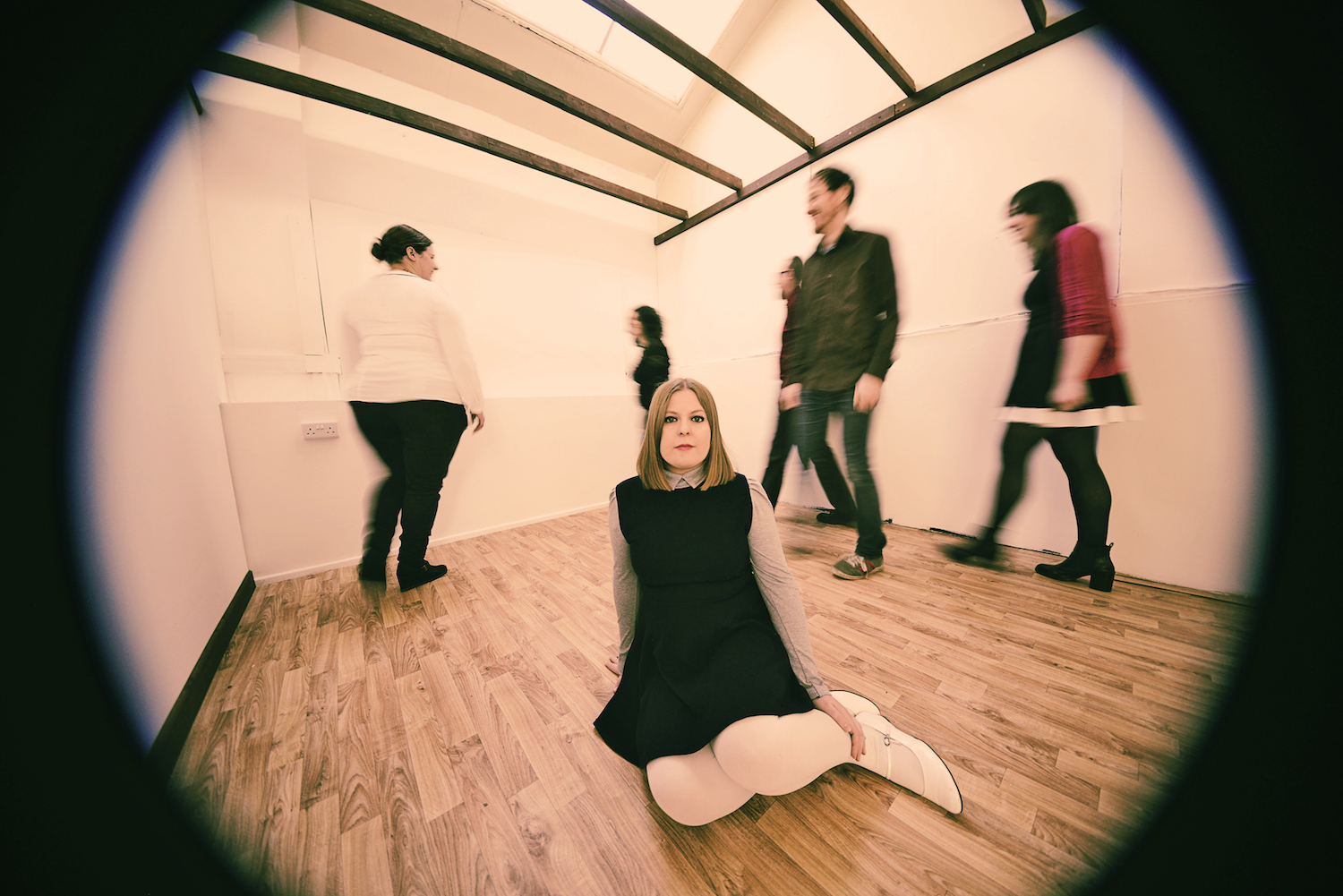 Love: This is where I very generously throw the spotlight on some of my friends bands.

The School
Liz, the mastermind behind the School, was in my old group the Loves, where I taught her everything I know about how not to do everything. She’s got one of the purest voices I’ve ever heard. Lovely ’60s-influenced, girl-group pop music.

Mikey Georgeson
The first band I saw live when I moved to London was David Devant And His Spirit Wife. I met Mikey not long afterwards but didn’t recognise him as The Vessel because he didn’t have the wig on. Fast-forward five years, and I was honoured to be asked to be in his backing band, the Civilised Scene, and to play chug-a-lug guitar on his brilliant Blood And Brambles album.

Tender Prey
Sometimes, you meet someone and you think, “Yep, you’re one of the good ones.” This is how I felt when I met Laura (a.k.a. Tender Prey) a few years ago. Her first LP, Organ Calzone, is outstanding. I especially recommend “Strong Feelings.” Her second record, Falling Off Chairs, is weirder. In a good way.

Language Of Prarie Dogs
I wrote “Motherfuckers” as the b-side for LOPD‘s first single, “Lone Giant,” with the brief from my old friend, the actor Matthew A. Kaufman, of “Write something Christmassy.” Hmm. They’ve just released their first LP, The Water Boatman, and I can highly recommend it.

Buzzard Buzzard Buzzard
Not “friends” as such (I only met them the other night) but genuinely one of the best bands I’ve seen in a loooooooong time. Amazingly tight ’70s glam-rock songs coupled with some smooth moves from frontman Tom.

Radiophonic Tuckshop
The latest incarnation of my Celtic psych brother and professional Paul McCartney: Joe Kane. A kaleidoscope of sound from the mind of someone obsessed with the best bits of pop music. The Christmas LP released in 2017 is a wonder to behold.

Alexander Christopher Hale
I covered Alex‘s “Seasonal Affective Disorder #2” on my Tennis Fan EP in 2016, and I’m sad he’s not done more recently. Get your finger out, Alex.