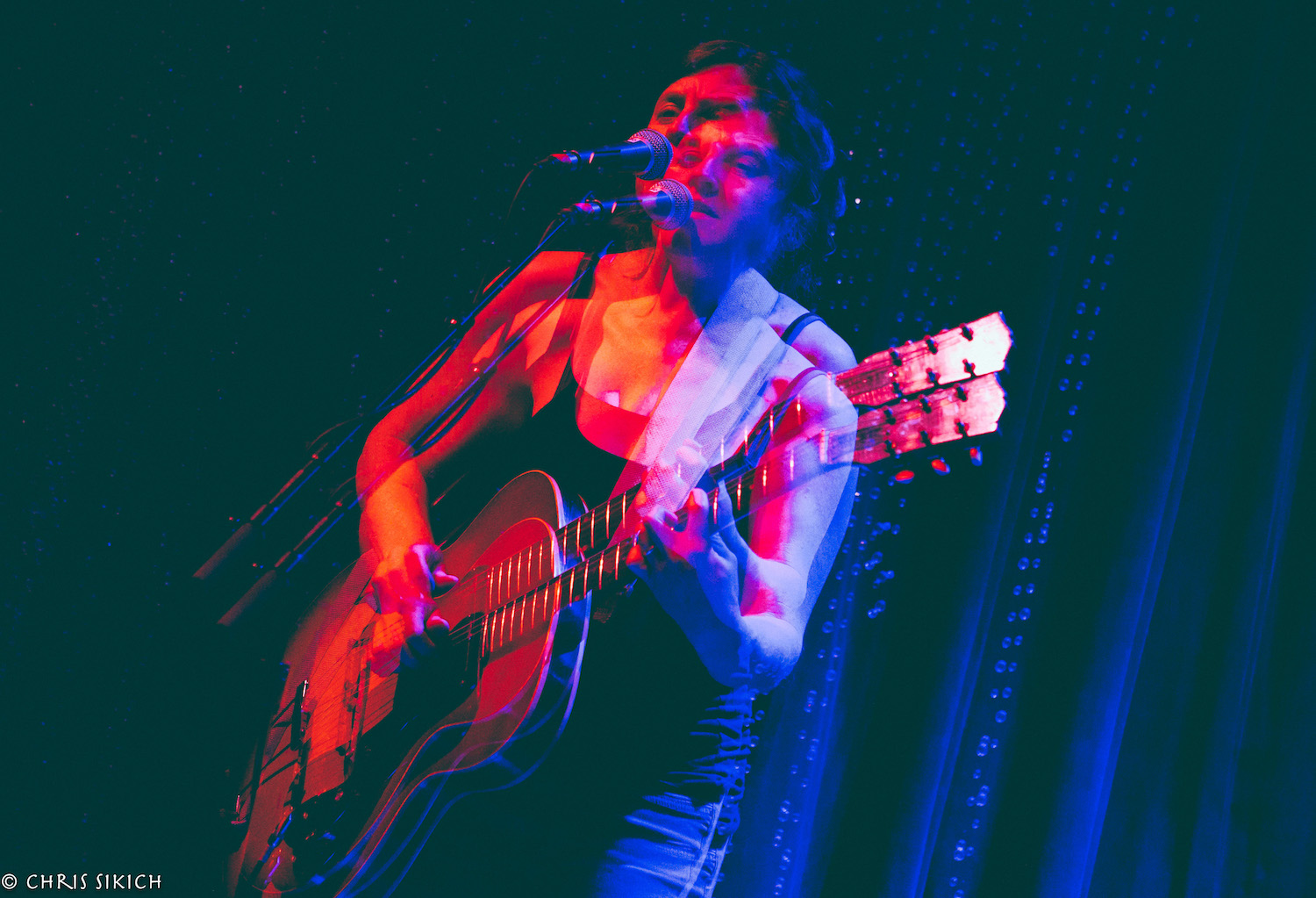 There’s a time to be tender and a time to be tough. All too often, when circumstances have exposed our tender hearts, our impulse is to play tough to protect ourselves, or at least mask that tenderness in cryptic social-media updates. It takes a special sort to be true to where the moment takes them. 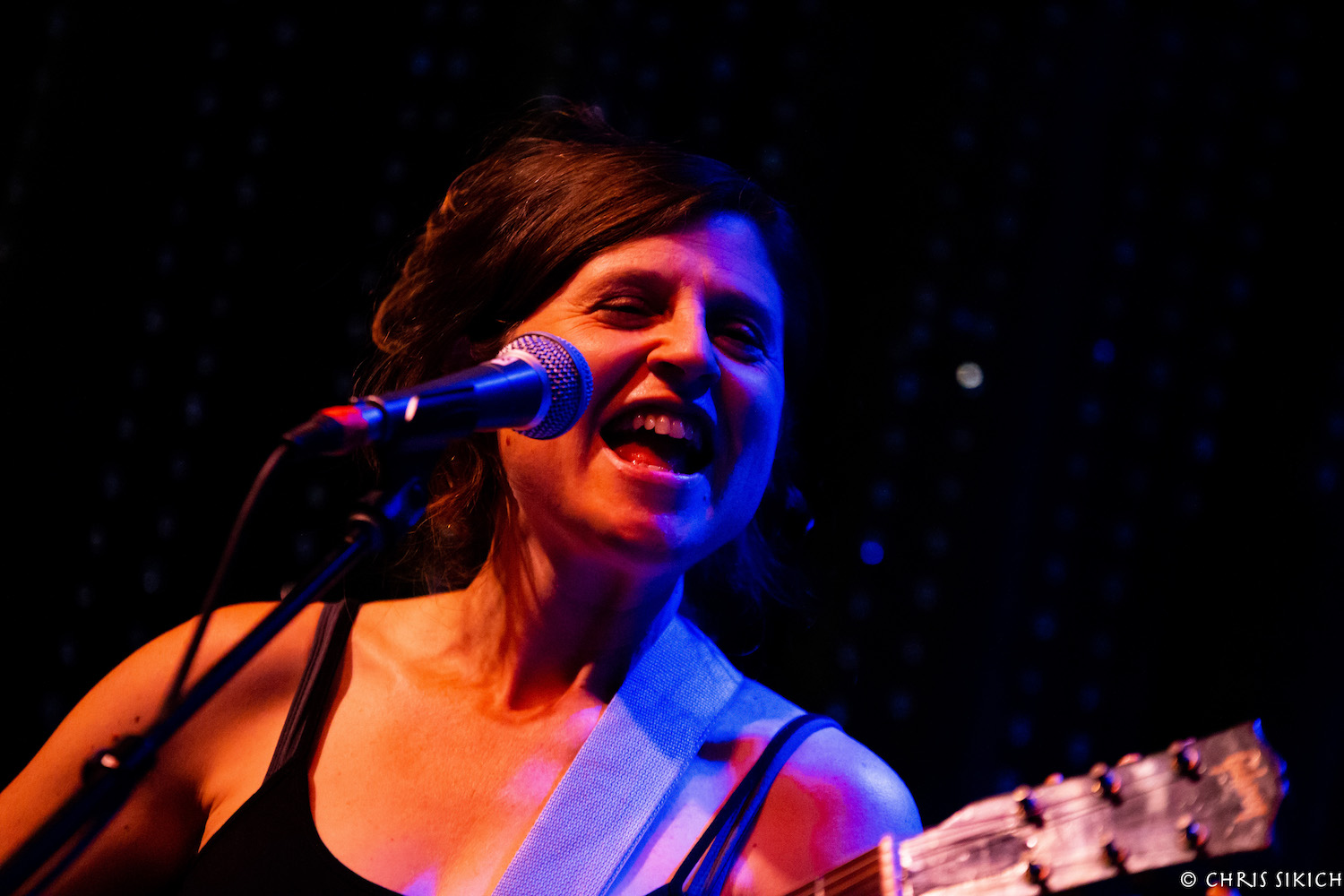 Playing at Johnny Brenda’s in a time of transition—her first show in her native Philadelphia since the death of her father and one of her last shows anywhere before becoming a parent herself—Mirah embraced the ambiguous nature of living through the best of times and the worst of times all at once. Joined by drummer Andrew Maguire and bassist/keyboard player Maia Macdonald, the Brooklyn-based singer/songwriter toughed it out, knowing that something major was missing and that it would have to be OK anyway because this is the only moment we have. 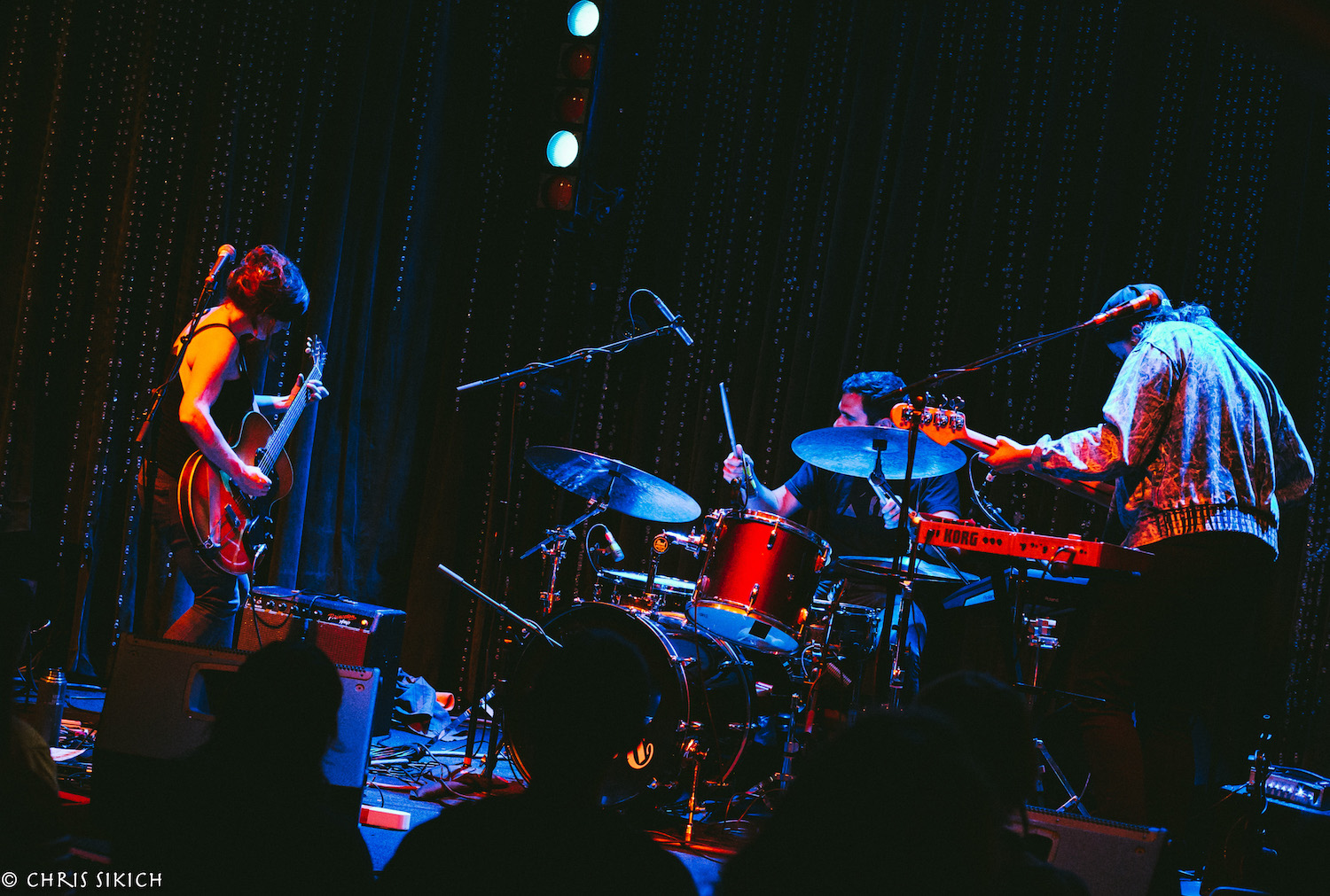 Songs from Mirah’s recent LP, Understanding (Absolute Magnitude), dominated the set, and from the dark guitar chords of the album-opening “Counting” to the slow-burn finale “Energy,” the common thread was the inseparability of love and loss. To take something mortal into your heart is to set an alarm to ring out in grief at a time you can’t predict or control. Try to possess a person and you’ll snuff out their desire; try to wall off a country and you’ll kill its ideals. 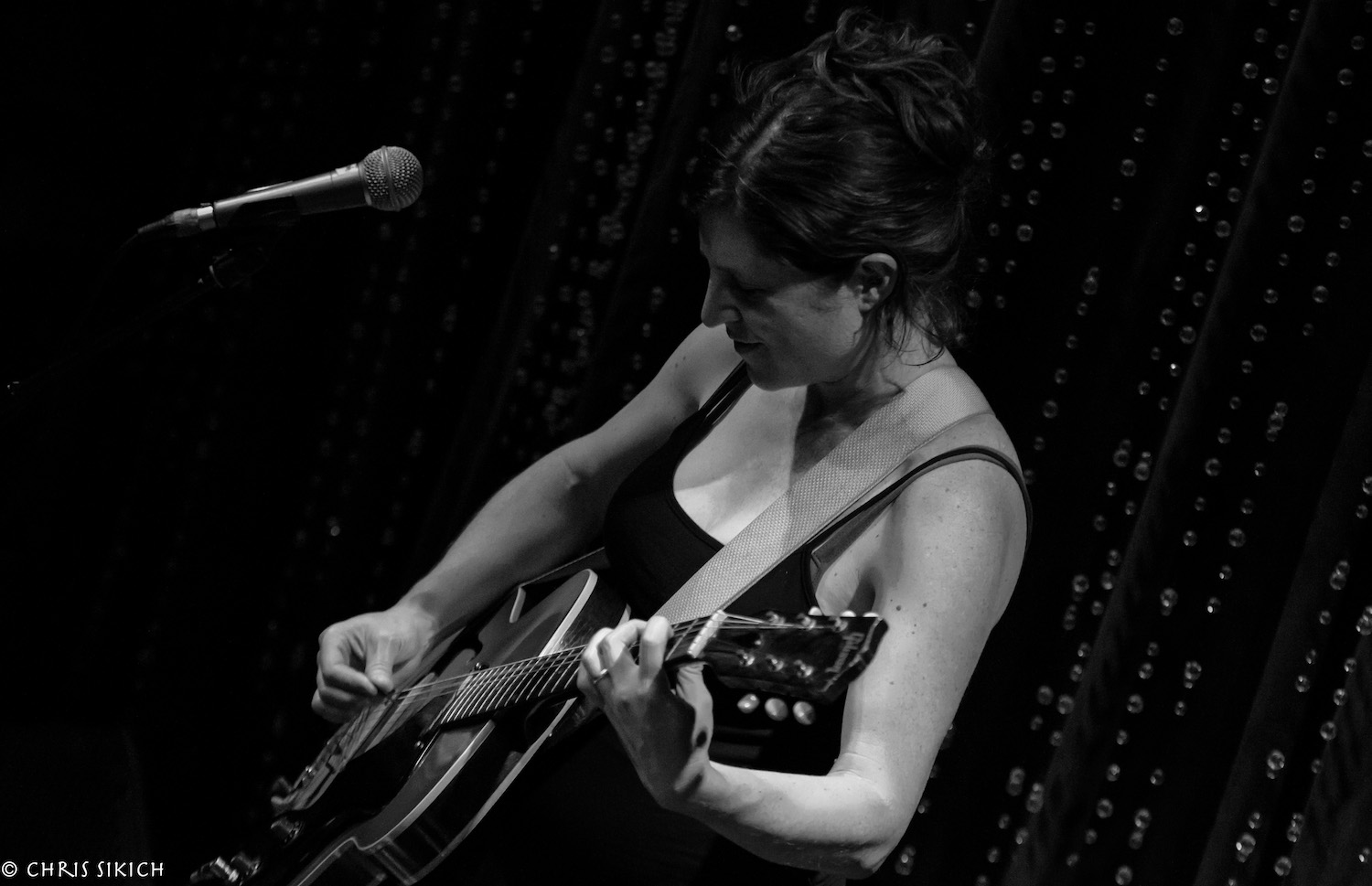 Or, as Mirah sang on “Information” (also drawn from Understanding), “You’ll lose your heart and you’ll waste your mind/If the information doesn’t make you kind.” Elaborating on the song before moving on to the next one, Mirah wondered what might be possible if we didn’t scroll through stories as though current events were just another thing to be consumed, but instead allowed ourselves to fully comprehend them—that is, if turning up the news also meant turning up our compassion. 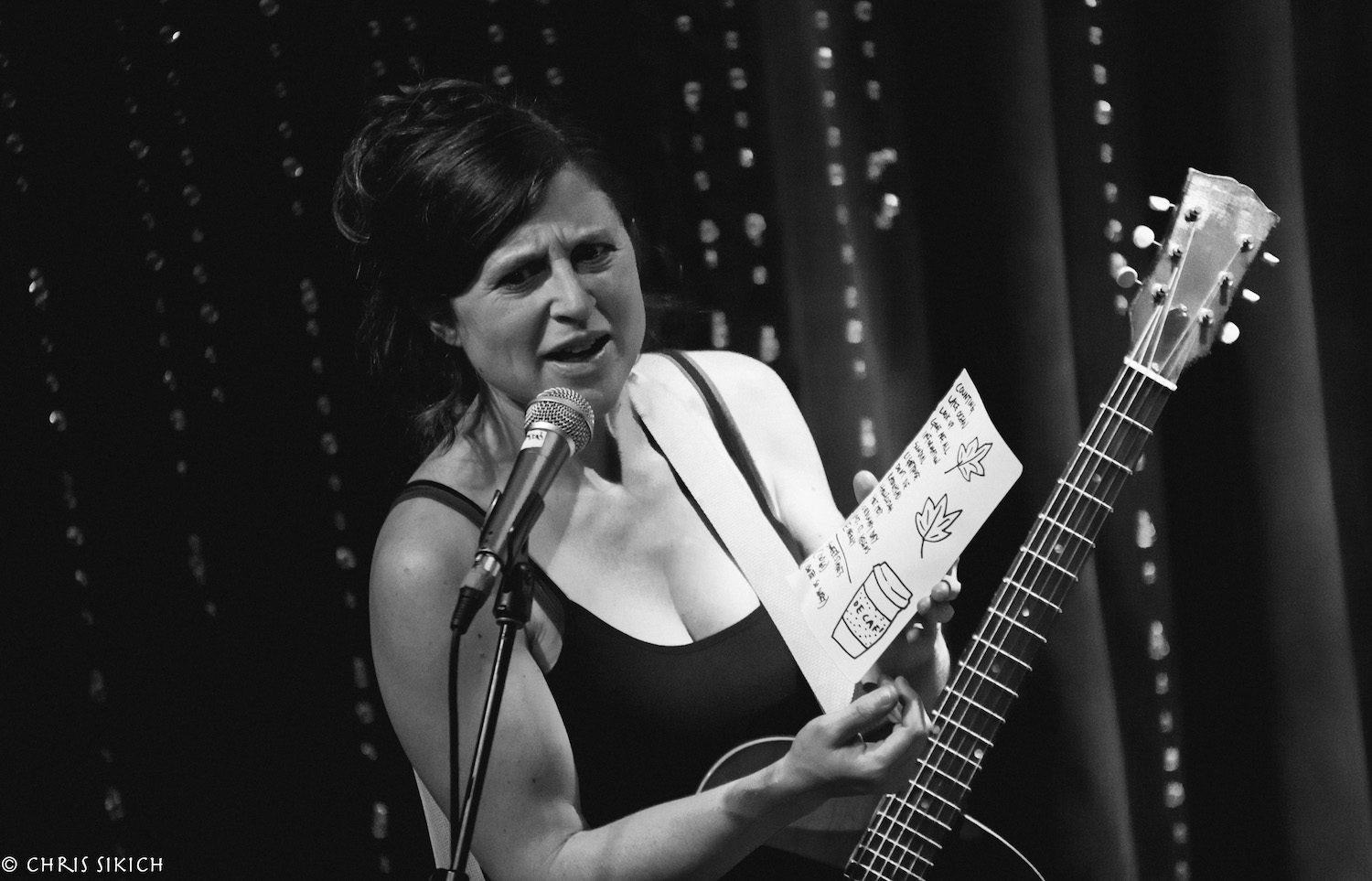 If all that sounds a bit too heady, it really wasn’t. Mirah’s penchant for extolling the glory of the natural world (where she’s in a league of two alongside Laura Veirs) tempers any tendencies toward the abstract. Whether giving voice to the plants on the gorgeous “Sundial,” laying claim to the sensual benefits of aging on “Hot Hot” or turning “The River” (from 2009’s (a)spera) into a fast, pounding lullaby for the child she’s expecting, she never seemed less than firmly planted on this planet and fully present on the stage. 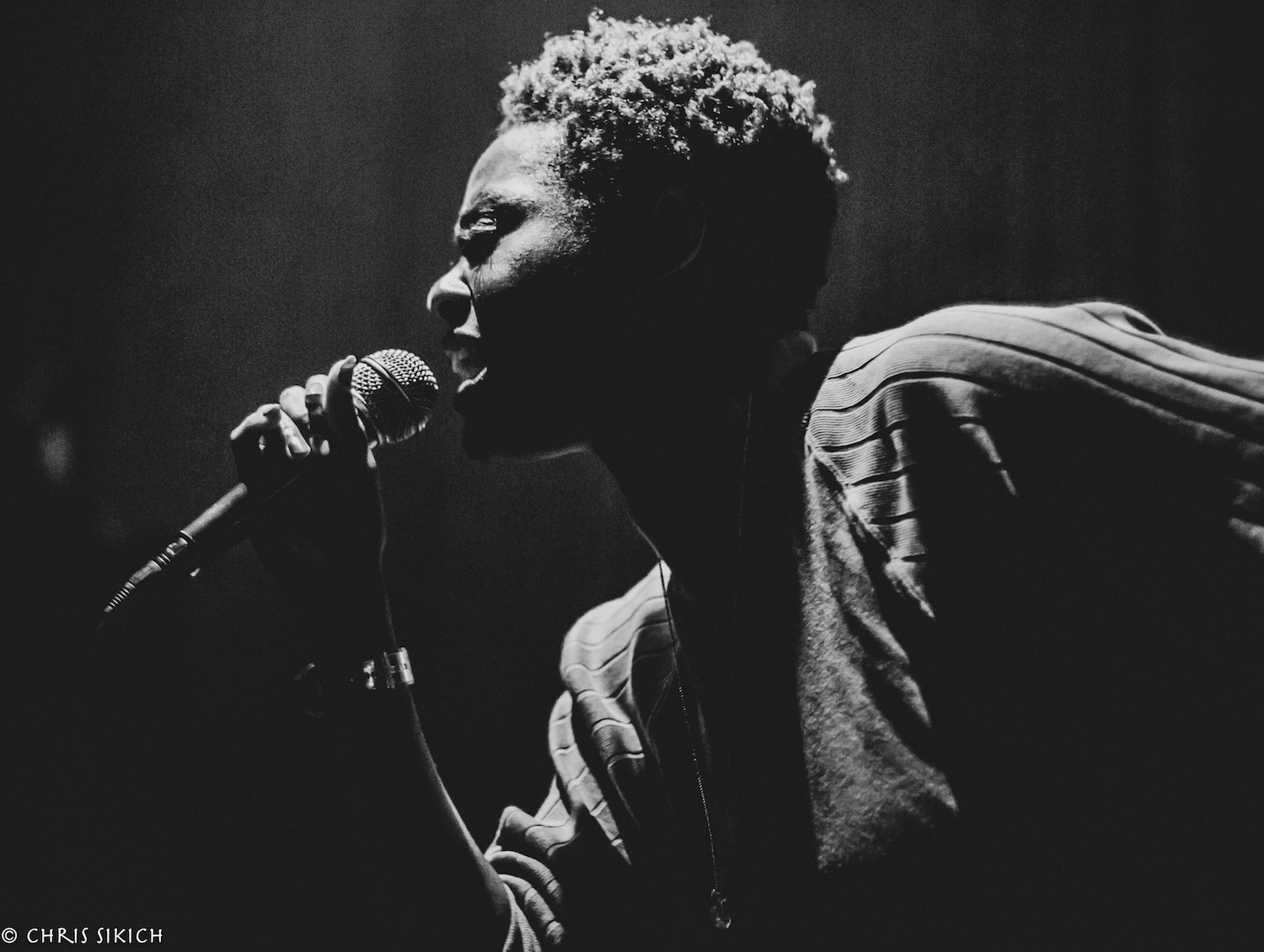 Like Mirah, opener Sammus rewards the tender listener; her homegrown beats, intimate rhymes and well-rounded references bear the hallmarks of a rich interior life—in addition to the titular astronaut, “Mae Jemison” namechecks Josie And The Pussycats, Miley Cyrus, Michael Jackson, Judy Jetson and more PlayStation characters than my NES-era brain could absorb in a single sitting—as well as the wounds of growing up brainy and black in a place that wasn’t so hospitable to girls like her. 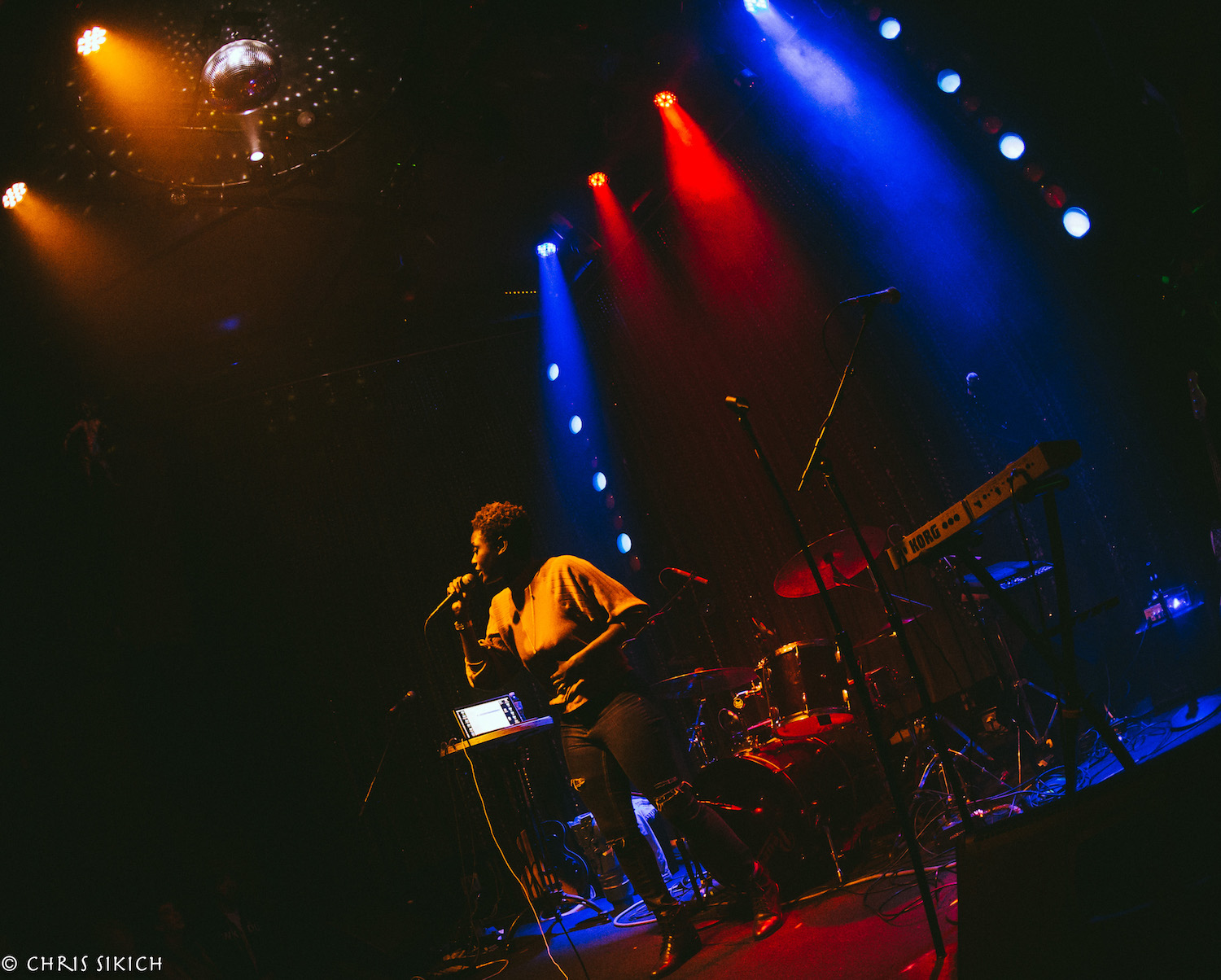 Chasing the twin pursuits of a Ph.D. and an indie hip-hop career, Sammus has traded Ithaca for Philly, and if she’s still feeling somewhat raw, as evidenced by the fact that she had to cut short a couple of tracks when the emotions got to be too much, her new hometown has her back. Her music is candid and self-aware enough to address struggles with depression from both sides—as an artist and as a fan—and it hits a nerve because feeling somewhat raw is evidently the current status of being a human with eyes and ears open. 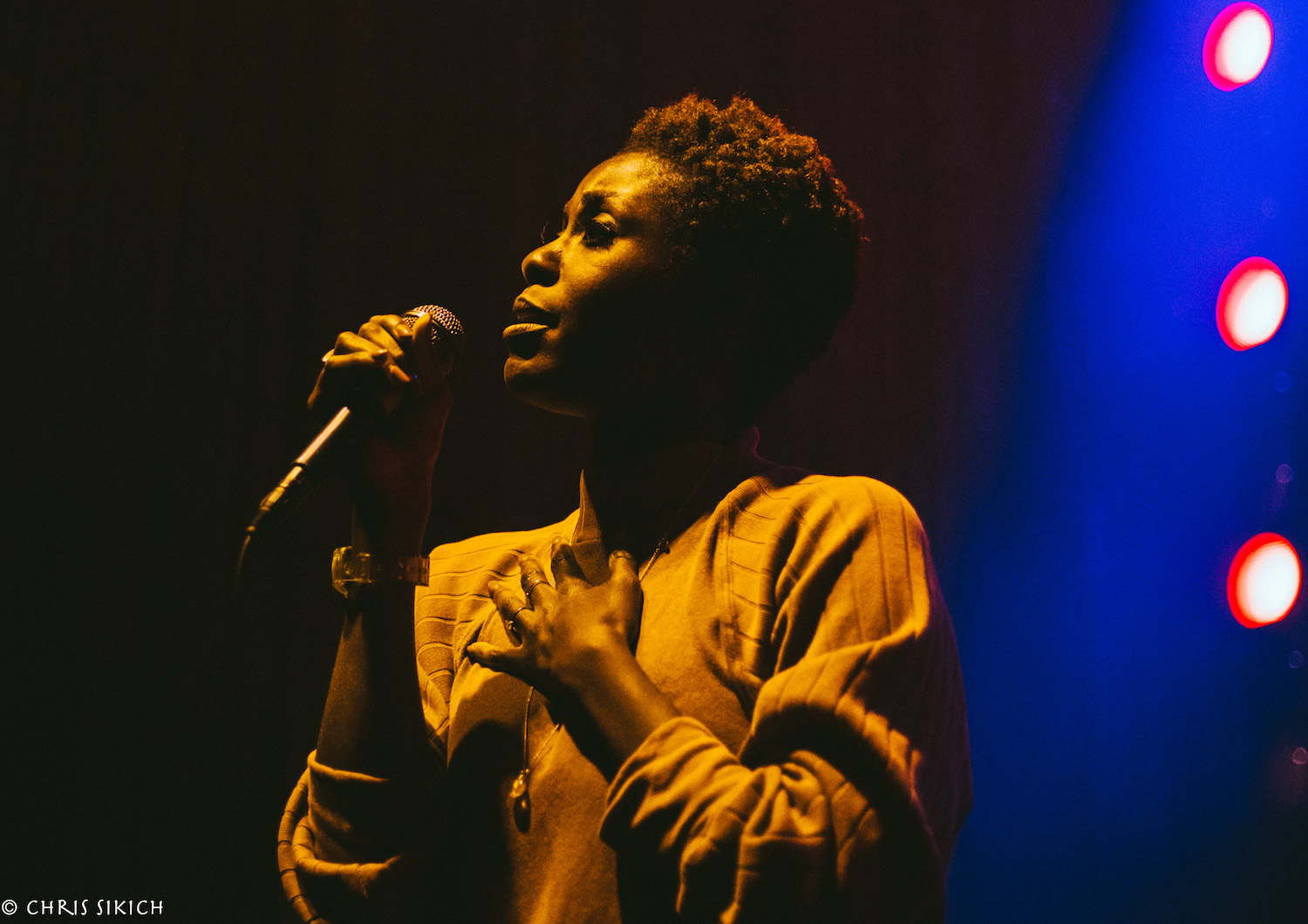 On “The Feels,” Sammus examines the complicity of the audience that keeps demanding the sad stuff long after their hero has moved past that point: “So what does that mean for an author/Who cut they teeth as a pauper?/Now they got cheese in they coffer/But we love the grief that they offered.”

At Johnny Brenda’s, the crowd clapped and cheered for Sammus and Mirah in their grief and in their swagger. For once, tenderness came out on top.