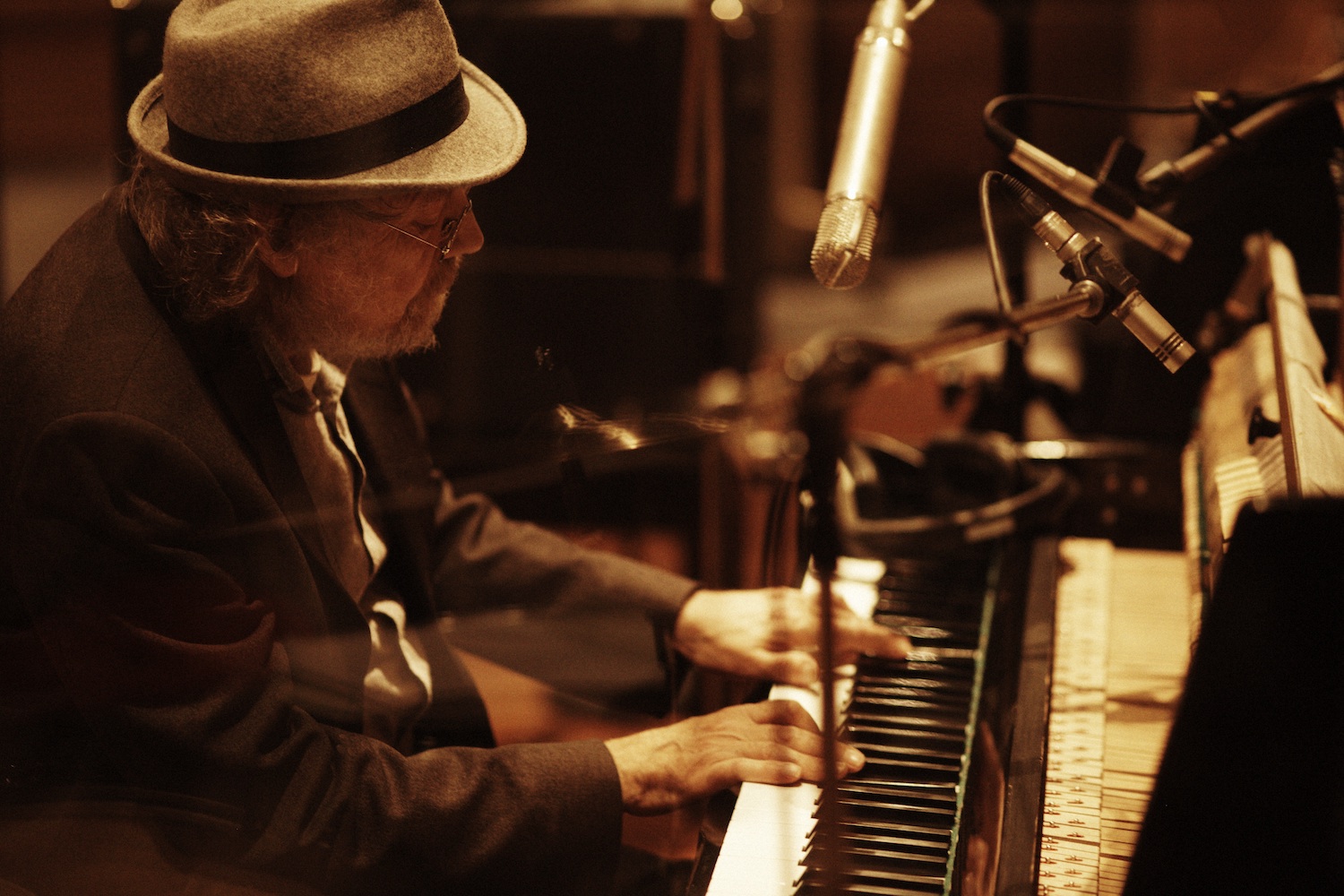 Don: A student of mine, Levi, turned me on to Bill Fay. Two of his songs contain lyrics that, for me, transcend the boundaries of mere words. On his 2012 song “Cosmic Concerto,” Bill sings, simply, that “Life is people/Life is people.” Not things, nor money, nor prestige, class, politics, religion. It’s simple and profound. We all know this truth. but it is sometimes good to be reminded.

On “The Never Ending Happening,”Bill sings this about life: “Just to be a part of it is astonishing to me.” I really love that.