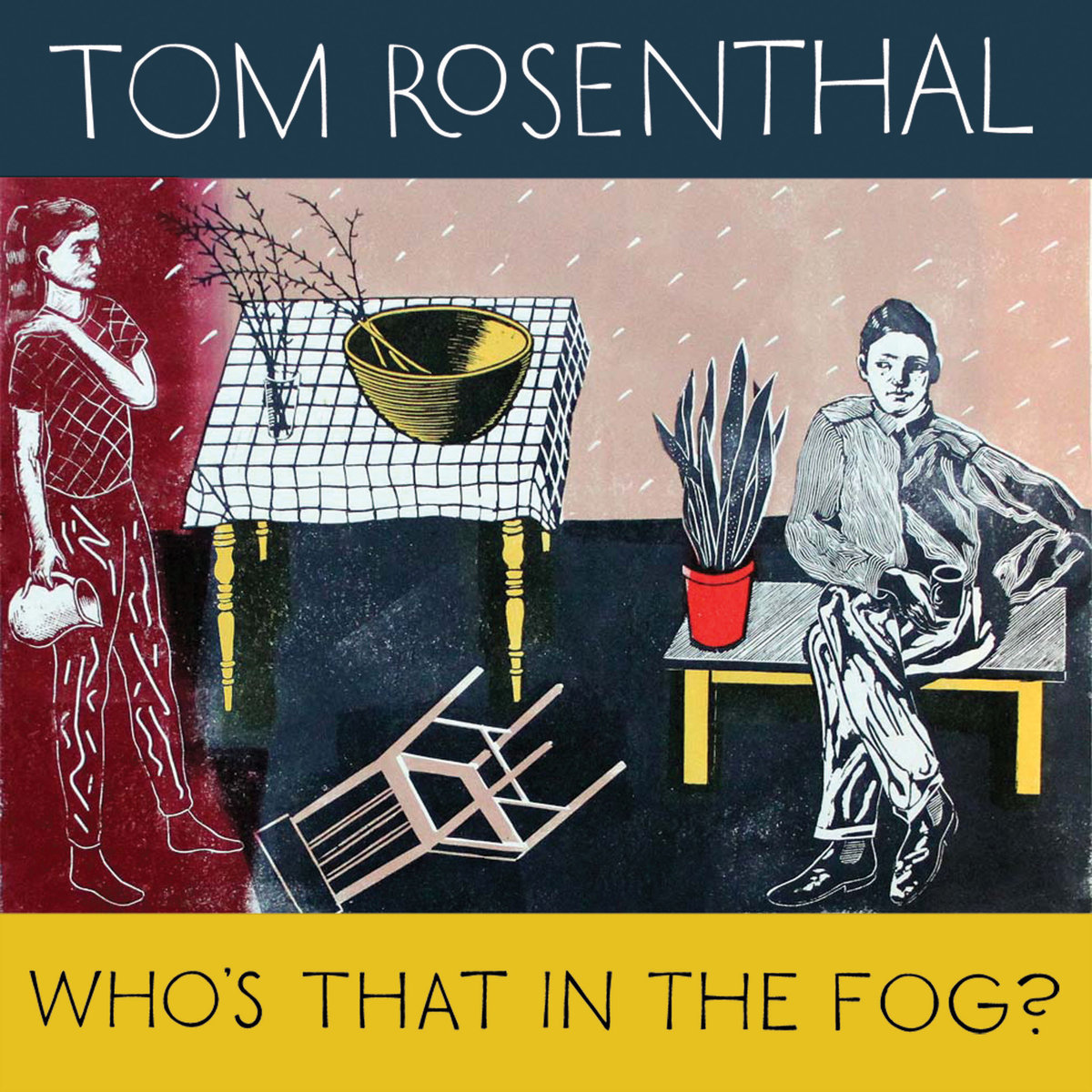 Karen: A few years ago, an acquaintance of ours, a high-school senior at the time, went to Germany for part of the summer with a study-abroad program. While there, she heard some music she wanted to tell us about, by a British songwriter named Tom Rosenthal. I’m thankful that she thought of us and opened the door on a whole world of amazing songs written, usually on piano, by the same man. One of my favorites is this one, “Bob In The Rain And The Lizard Of Hope,” from the album pictured above. The reasons for liking this song are many, but one thing is that my dad’s name was Bob, and I miss him every day, so it is good to hear his name, and to sing along with Tom Rosenthal, “It’s going to be all right, Bob.”