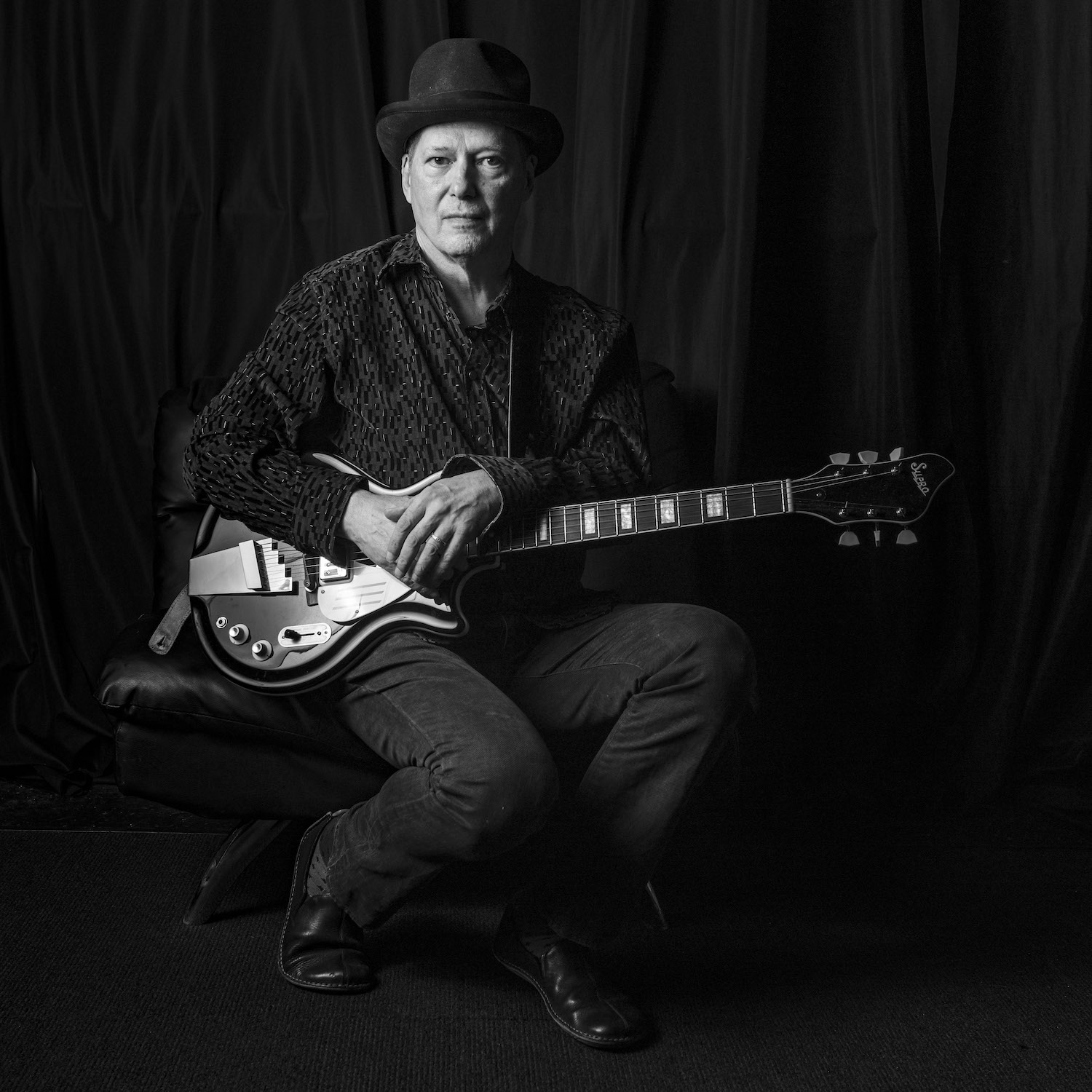 45 years ago, Richard Lloyd co-founded Television, whose 1977 Marquee Moon is one of guitar rock’s greatest debut albums. The six-string tandem of Lloyd and frontman Tom Verlaine is as influential on indie/alternative rock as any that came before or later. After turning off the Television two years after Marquee Moon (the NYC band has reformed twice and still plays shows, now sans Lloyd), he embarked on a solo career and also played with the likes of Matthew Sweet and John Doe.

The past few years have been particularly fruitful for Lloyd, who turned 67 last Thursday. 2016 brought Rosedale, his seventh solo album, which featured Lloyd playing the majority of the music on the LP. Last year saw the release of Everything Is Combustible: Television, CBGB’s And Five Decades Of Rock And Roll, an excellent, humorous memoir featuring stories every rock ‘n’ roll nerd needs to read immediately. (Lucky for us, it’s out in paperback on Friday.) Now comes The Countdown (Plowboy), Lloyd’s latest solo album (also out on Friday) .

Lloyd, who currently lives in Chattanooga, Tenn., and is also a visual artist, recorded the 10-track The Countdown in Nashville with a pair of Music City session players (bassist Dave Roe and drummer Steve Ebe) over the course of only two days. He then added to the songs, careful not to lose the live feel of the basic tracks. The result is yet another garage-y power-pop effort from one of alt-rock’s boldest-yet-tasteful guitarists.

One of The Countdown‘s standouts is second track “Smoke,” a punchy, catchy mid-tempo rocker that’s also a bit of a bittersweet ride down Memory Lane for Lloyd. “‘Smoke’ harkens back to one of my first loves—a girl who broke my heart,” he says. “I wrote the song in wistful remembrance of that tragic relationship.”

We’re proud to premiere “Smoke” today on magnetmagazine.com. Let the smoke get in your eyes, and check it out now.