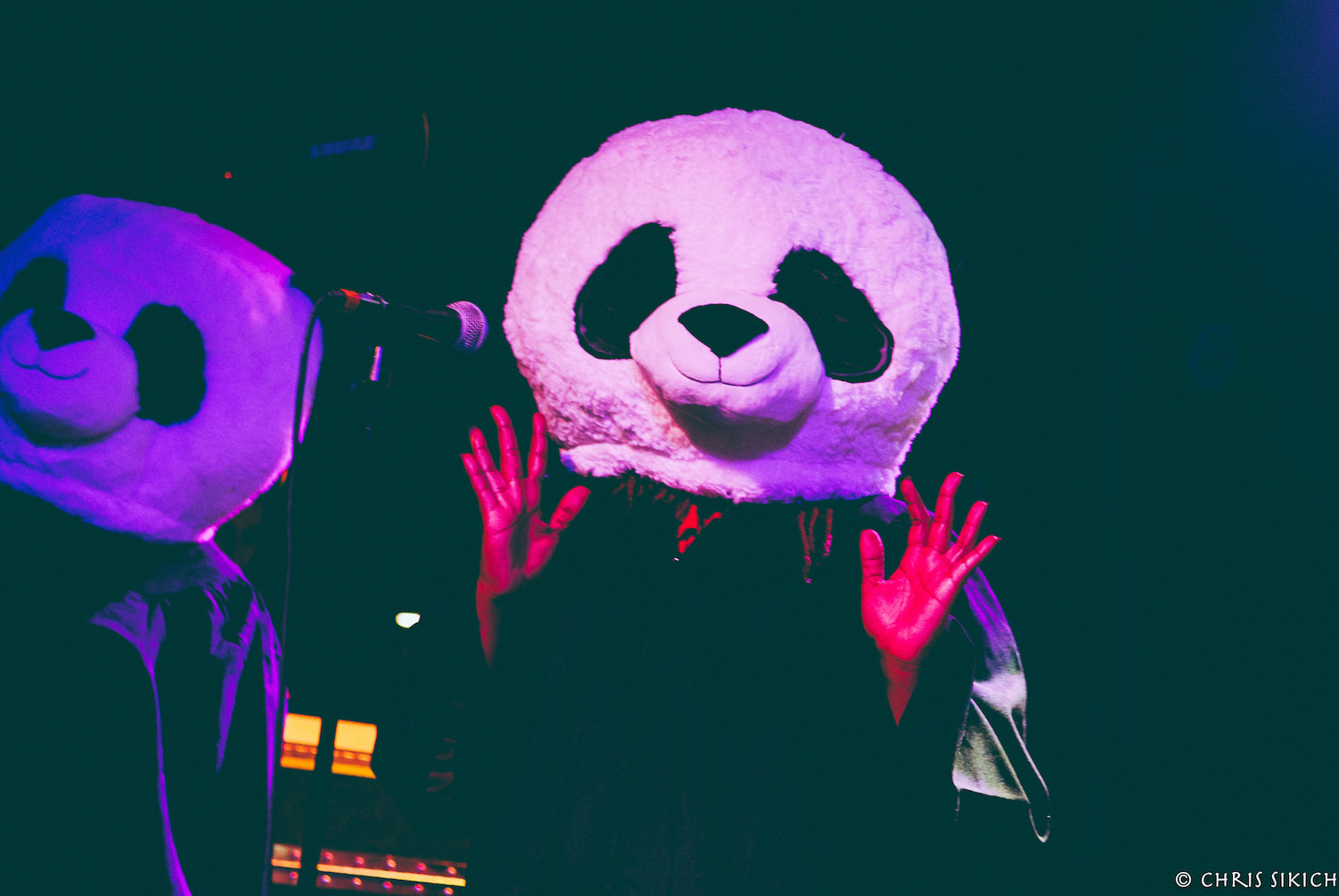 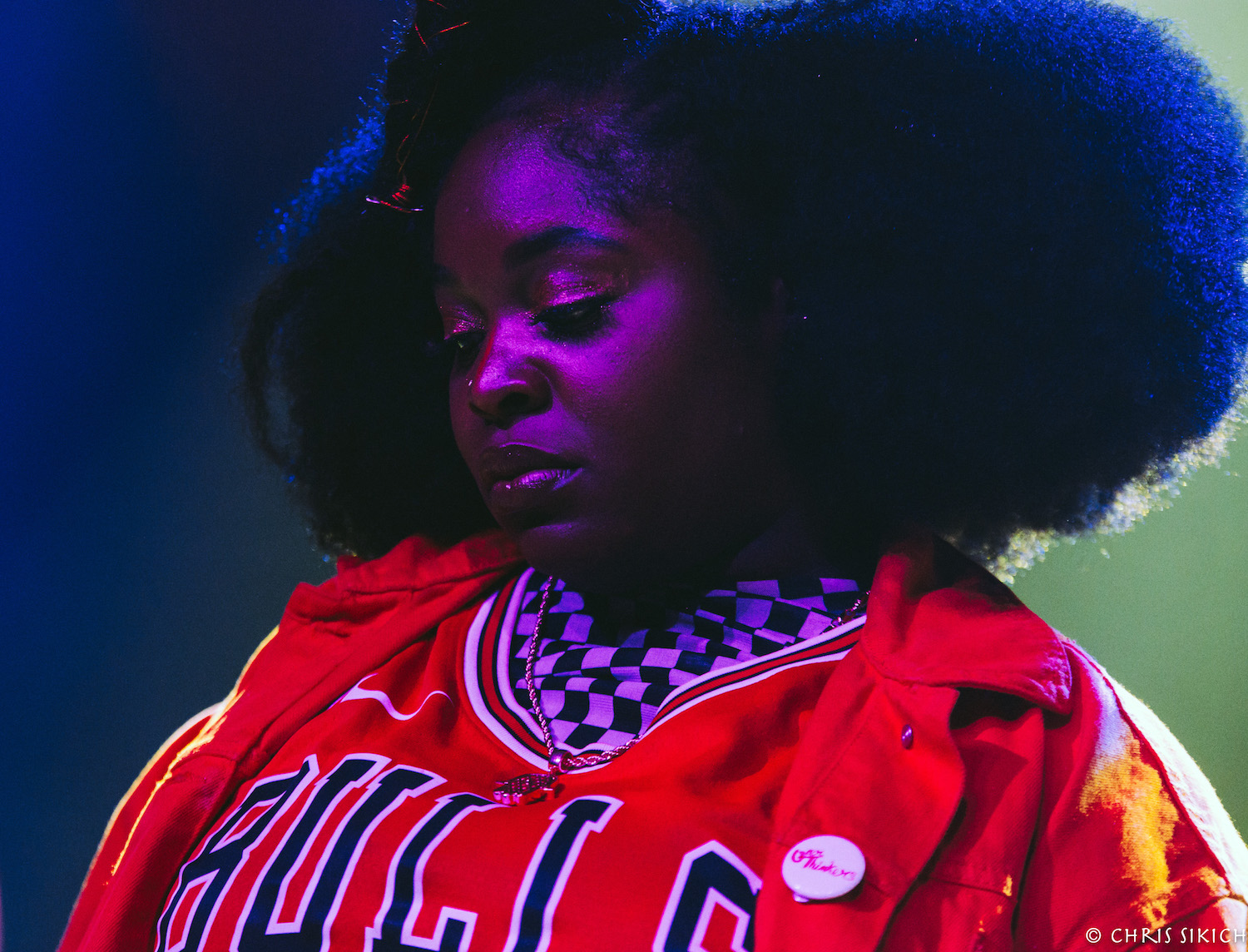 By the time the two pandas took the stage on a Saturday night in Philadelphia to herald the imminent appearance of Tank And The Bangas, the vibe at the TLA felt a lot more like a party than a concert. Maybe more like a Wednesday-night party by New Orleans standards (you’d have to ask the performers about that), but for Philadelphians in the crowd, Saturday night felt like we’ve always heard Saturday night should feel—the part just before the weekend’s joyful abandon gives way to morning-after ruminations and the Sunday-morning reckoning that seems to come so naturally to musicians who come from a city that celebrates lasciviousness and piety with equal fervor. 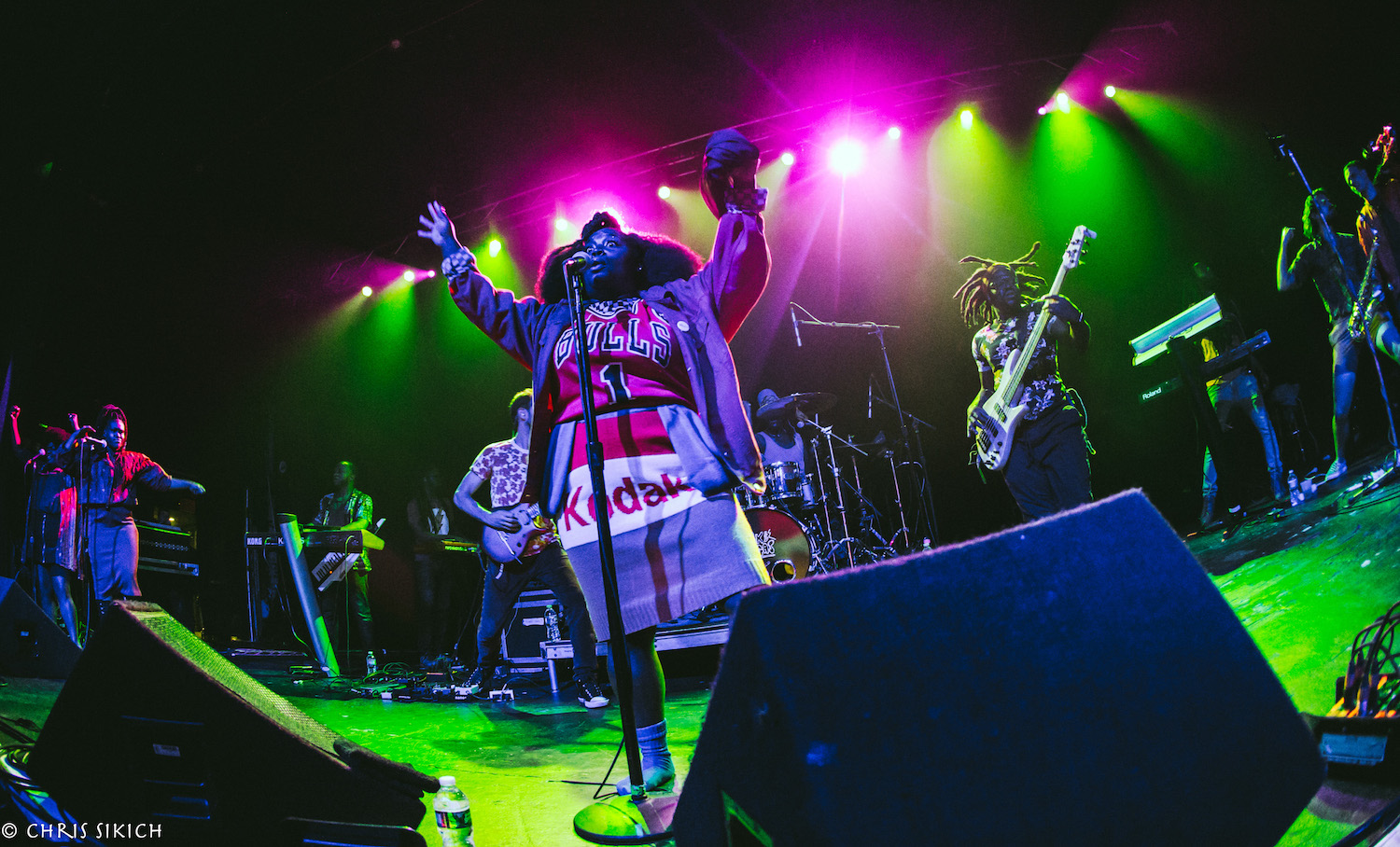 With an audience primed by Naughty Professor’s jazz-funk instrumentals and Big Freedia’s heated bounce set, which featured slick dance moves from the three pros accompanying her on tour and mass twerking from enthusiastic volunteers, the pandas were a momentary curiosity—what do pandas have to do with the Big Easy? But once they removed their heads and revealed themselves as backing singers in Tarriona “Tank” Ball’s nine-piece band, all made sense. 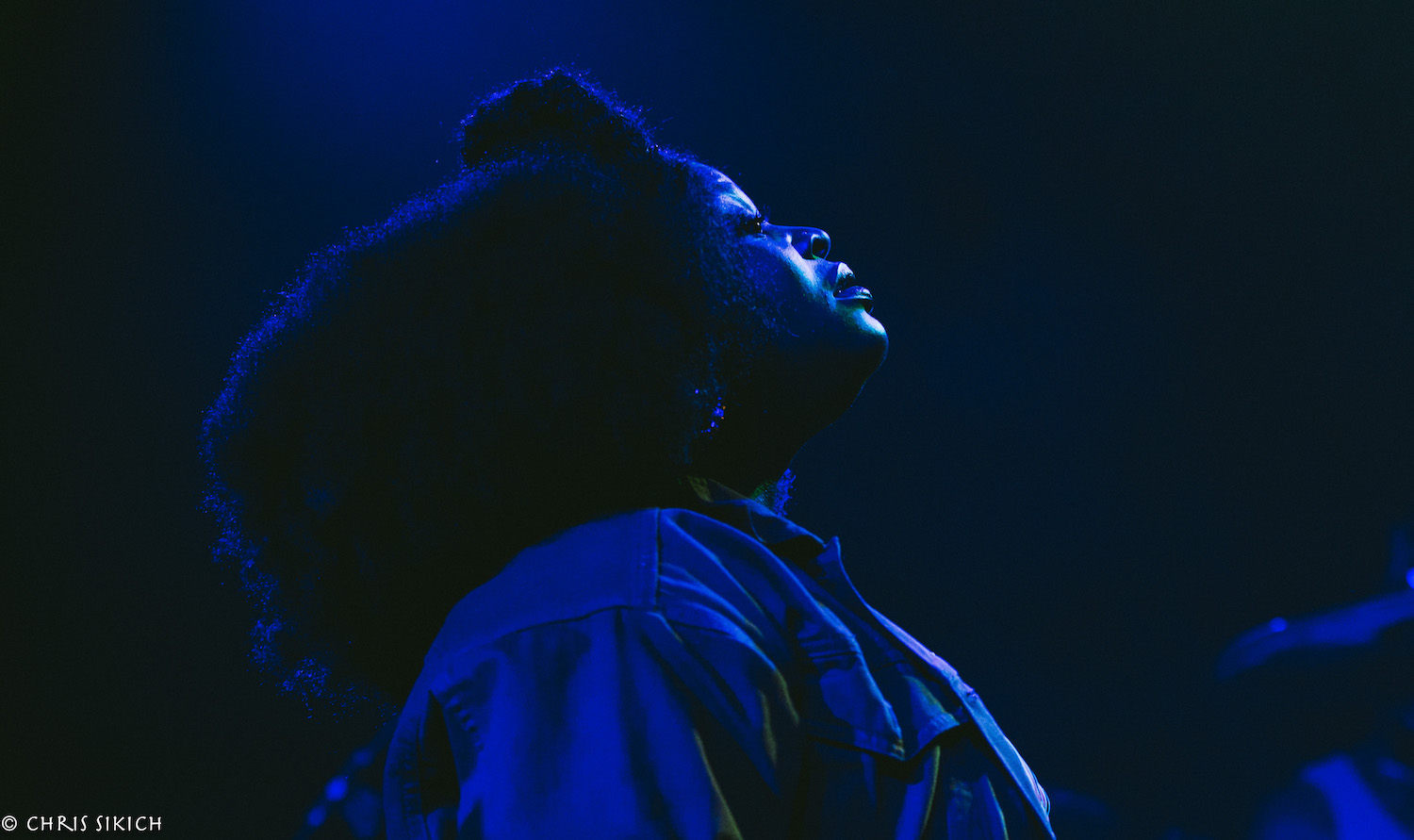 And then Ball opened her mouth, and it was all about the sound, that rich mix of soul, rock ‘n’ roll, funk, hip hop and poetry that Tank And The Bangas play with such exuberance. Ball shifts from one mode to another so fast you can’t see it coming, totally transforming her voice from one verse to the next, from speedy and silly to slow and sad, from bruised to blissed out. It’s not a party trick, but it’s all the reason you need to show up to the party.