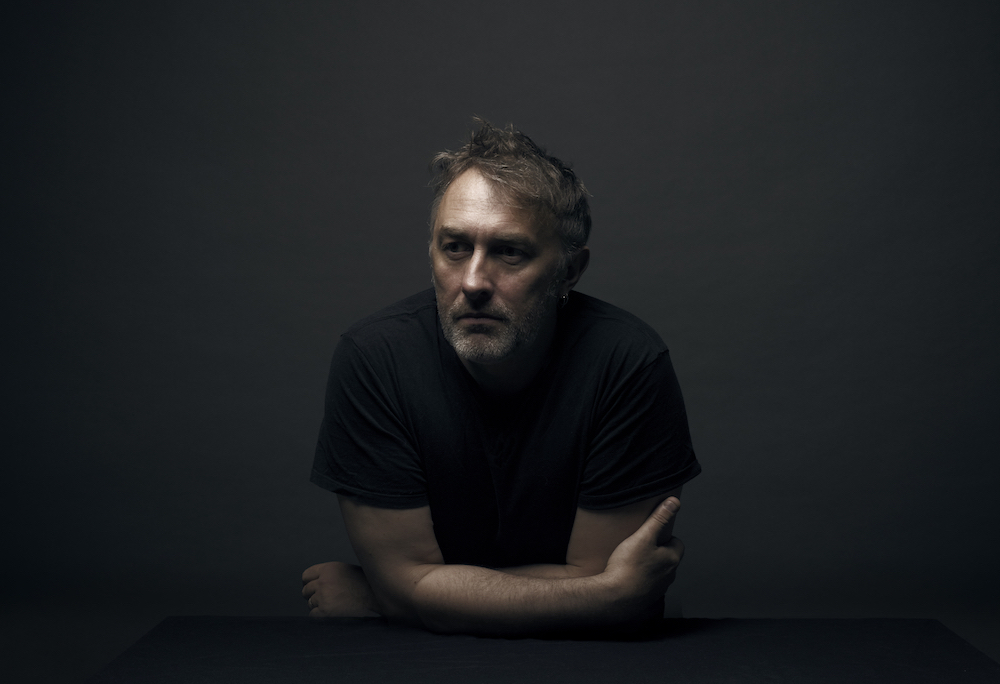 Karen: The music of Yann Tiersen has been so important to me. I am not sure about how to describe how wholly beautiful, visual and transportive his piano compositions are, but as so many people will have heard and loved the film soundtrack for Amélie, there is probably no need to say much more. In addition to all of the lines of piano chords and melodies that are so memorable, there is all of the other instrumentation he has played so affectingly. I started playing accordion because of Yann Tiersen, who is a master of this instrument that I have found to be difficult, though I enjoy trying. As if the Amélie album alone were not enough, there is this stunning performance video of much more recent, glorious piece “Porz Goret,” named for the place where it was filmed, on the island of Ushant, off the coast of Brittany, which is Tiersen’s home.