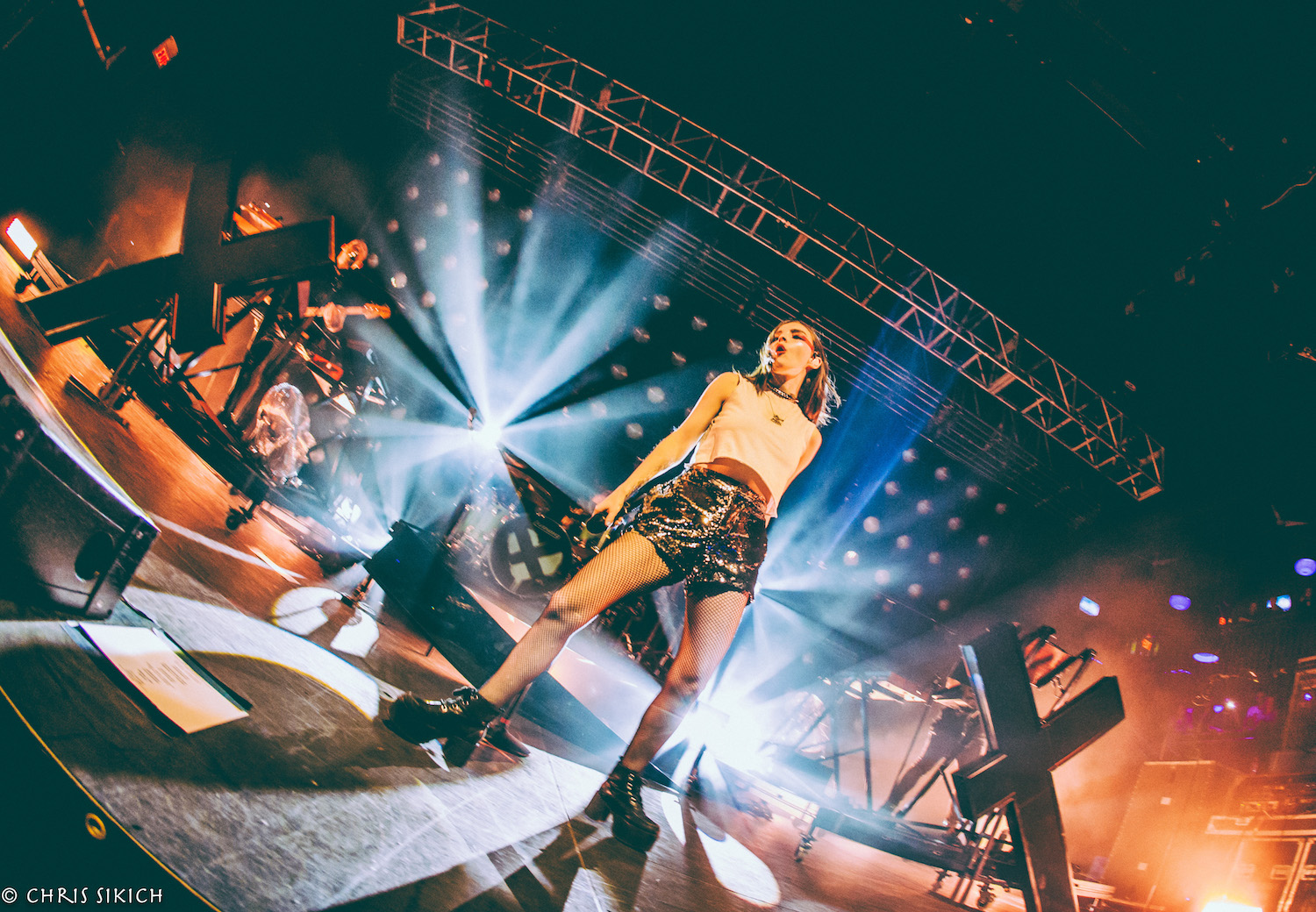 CHVRCHES has been on tour pretty much non-stop since the May 25 release of third album Love Is Dead (Glassnote). But if the Scottish trio—Lauren Mayberry, Iain Cook and Martin Doherty—is worn down from such a grueling schedule, they showed absolutely no sign of it at their stop in Philadelphia, playing a ferocious 18-song set at the Franklin Music Hall (known until the day before CHVRCHES’ show as the Electric Factory).

L.A.-based Lo Moon, whose self-titled debut came out earlier this year via Columbia, opened the show with a seven-song set capped off by the epic “Loveless.”

MAGNET photographer Chris Sikich was there, and he was feeling nothing but (album and song titles to the contrary) love. 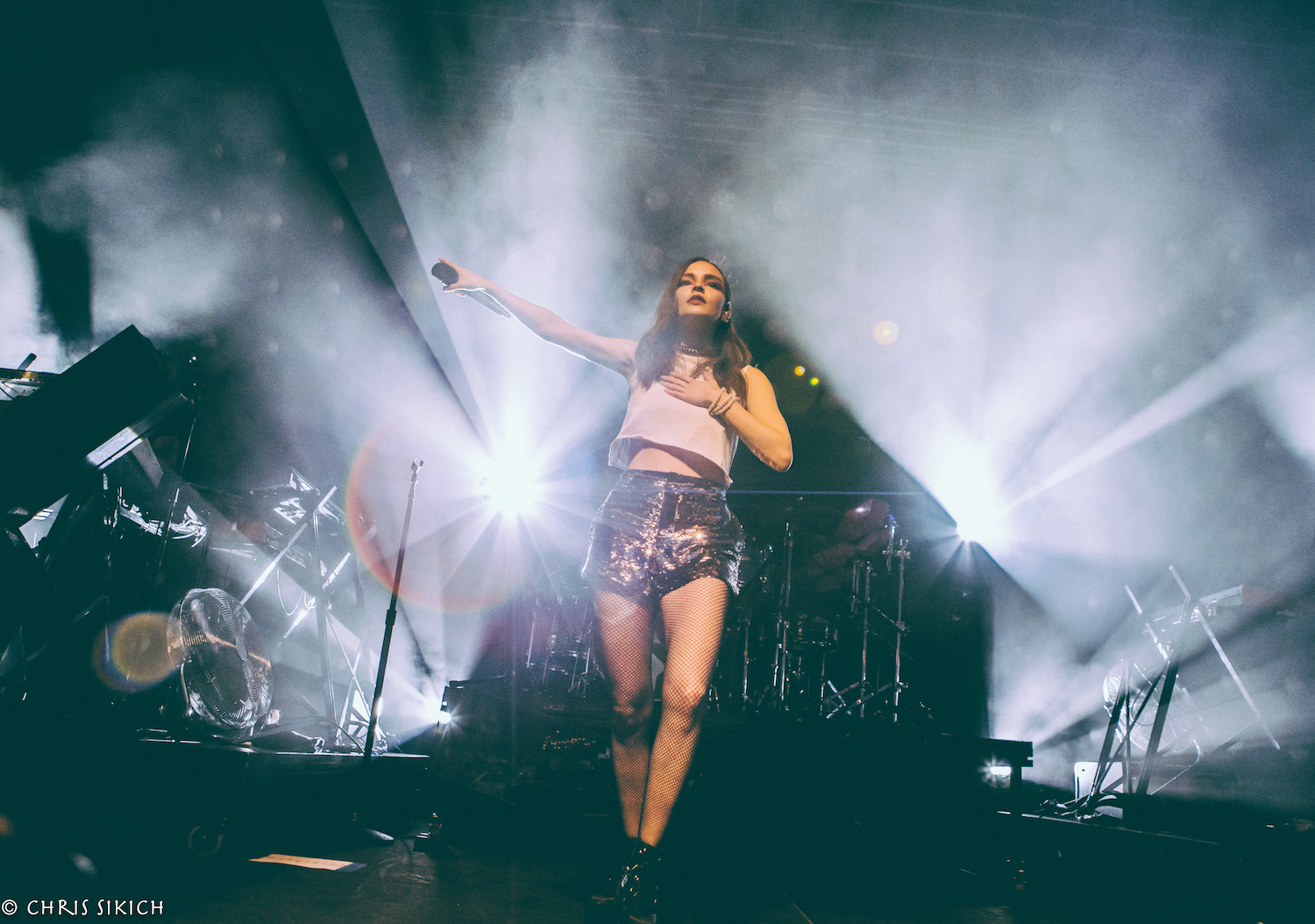 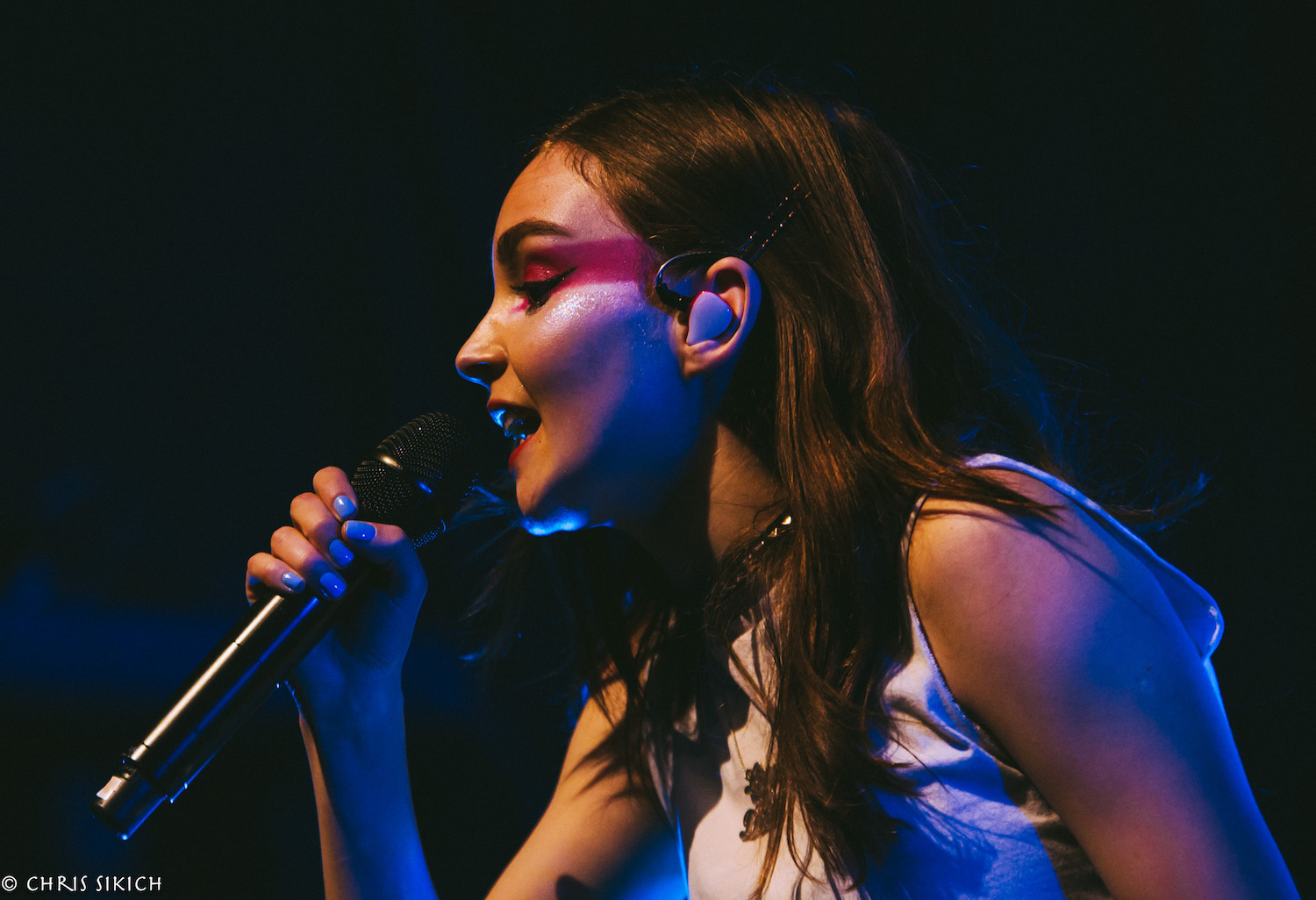 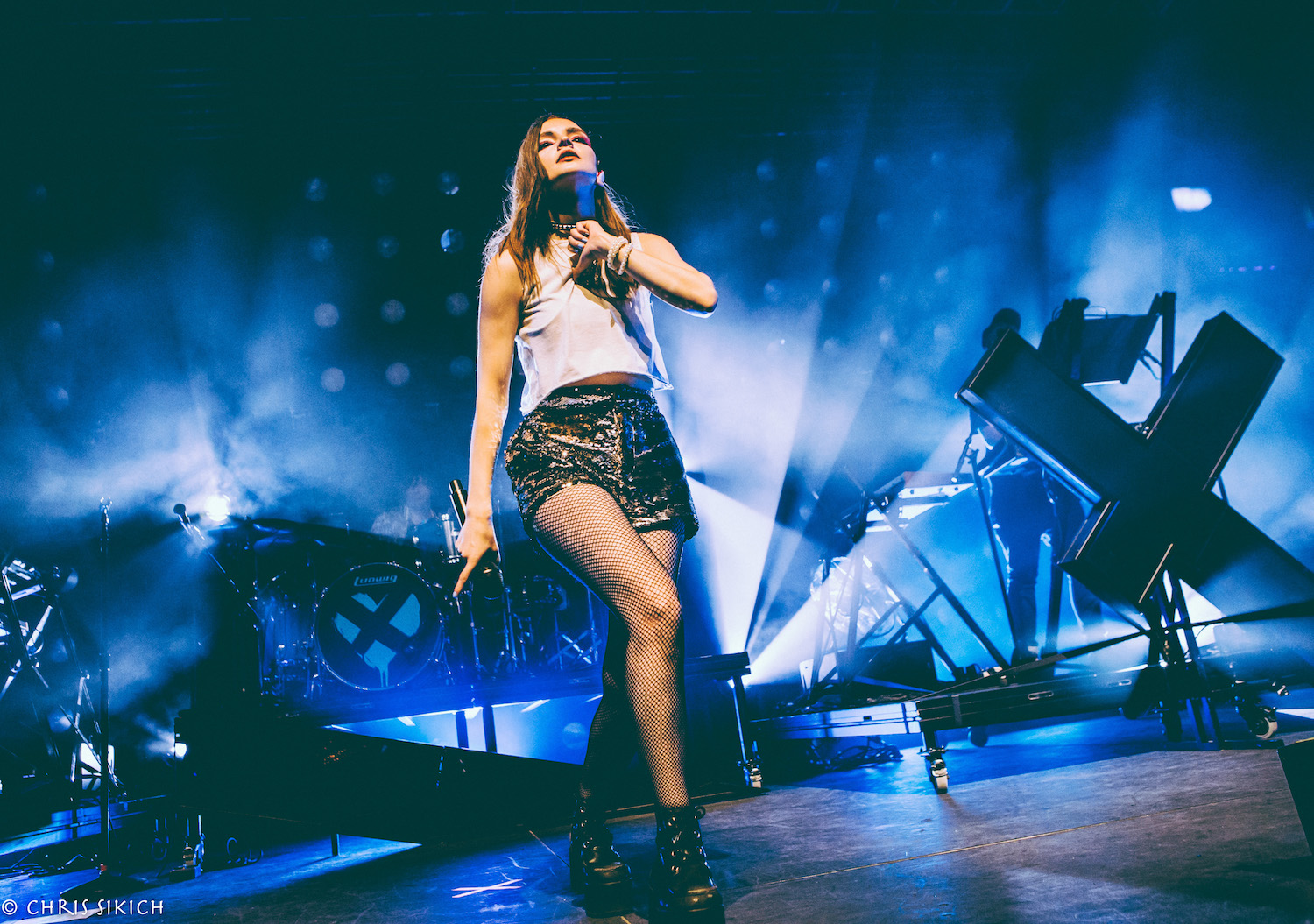 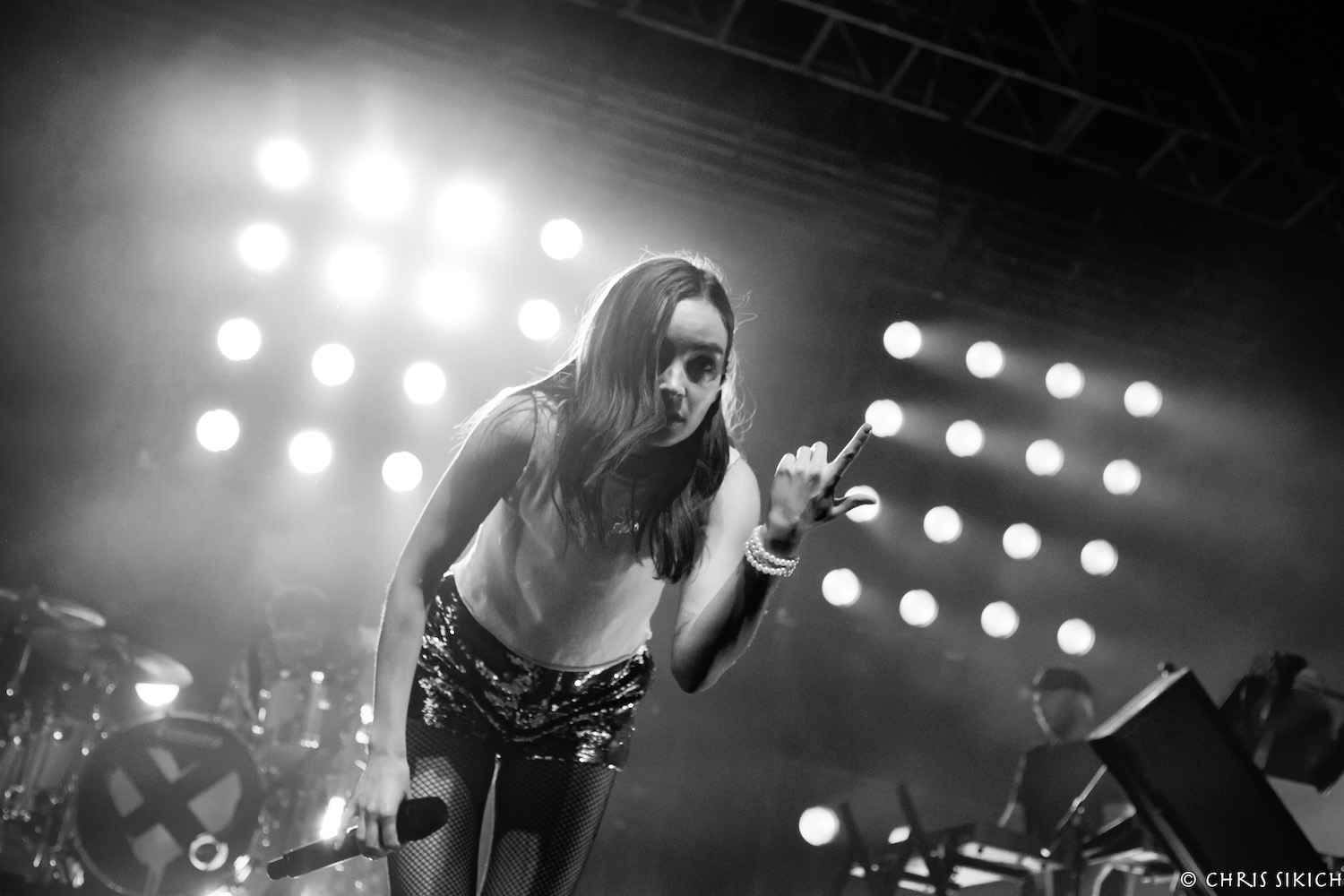 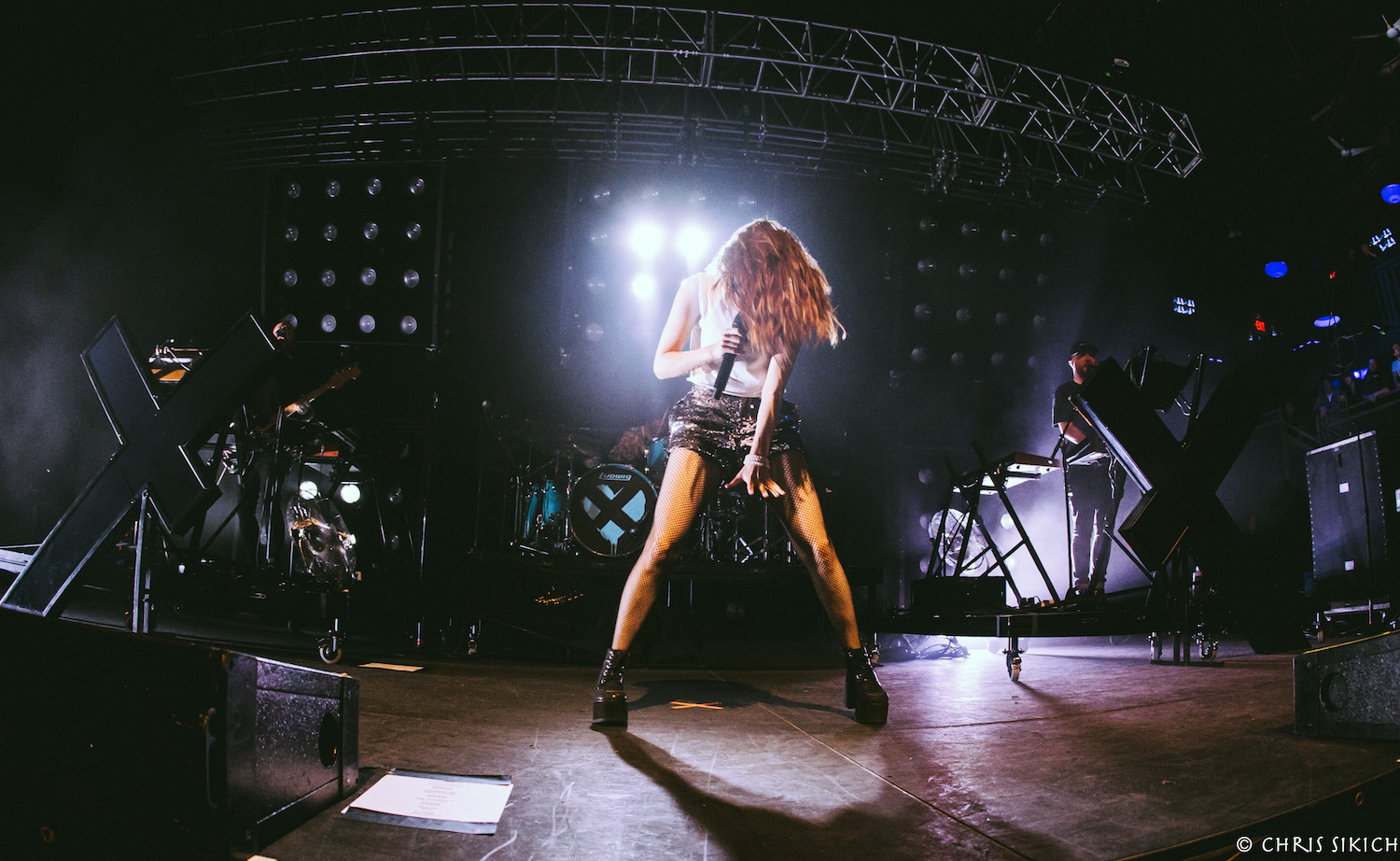 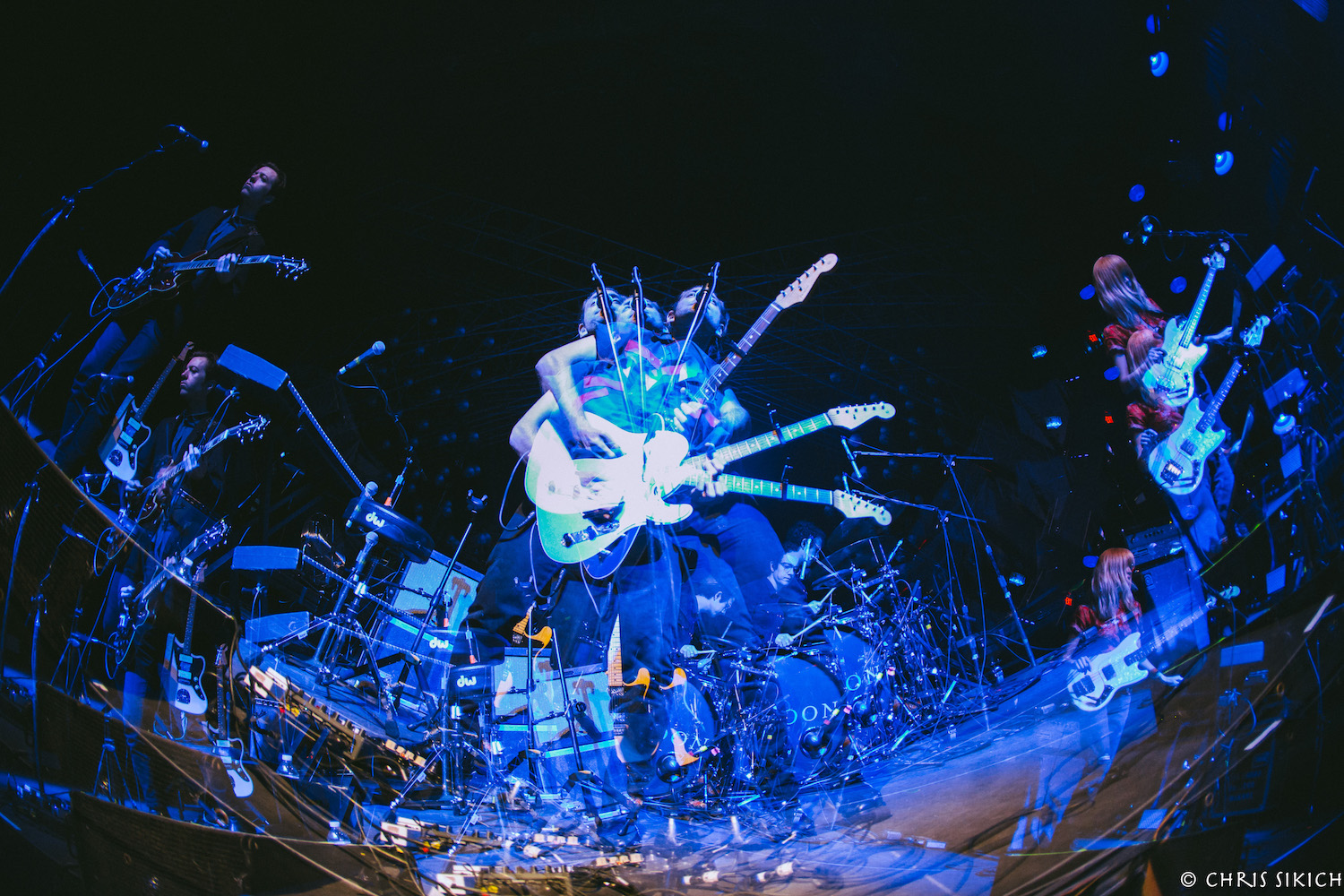 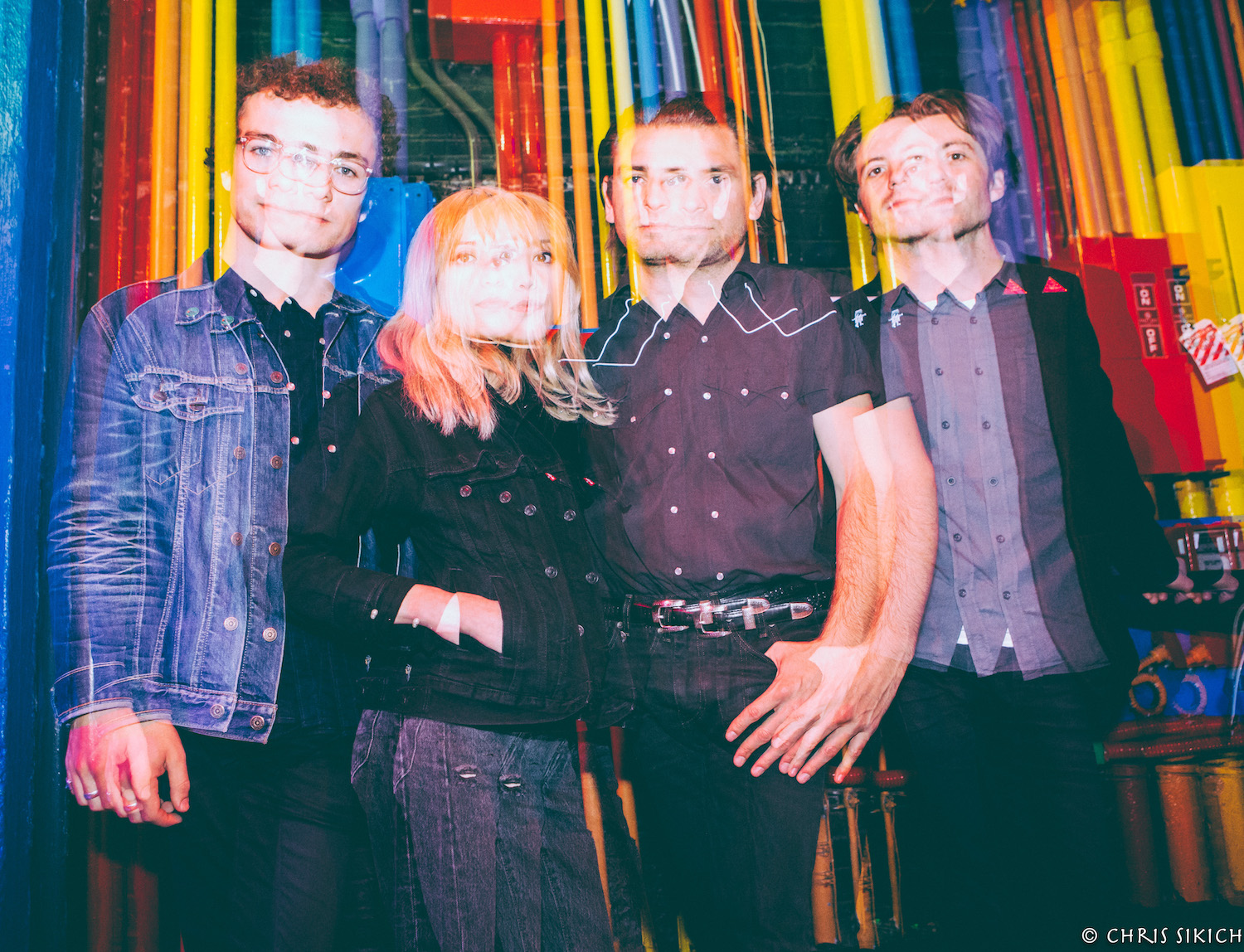