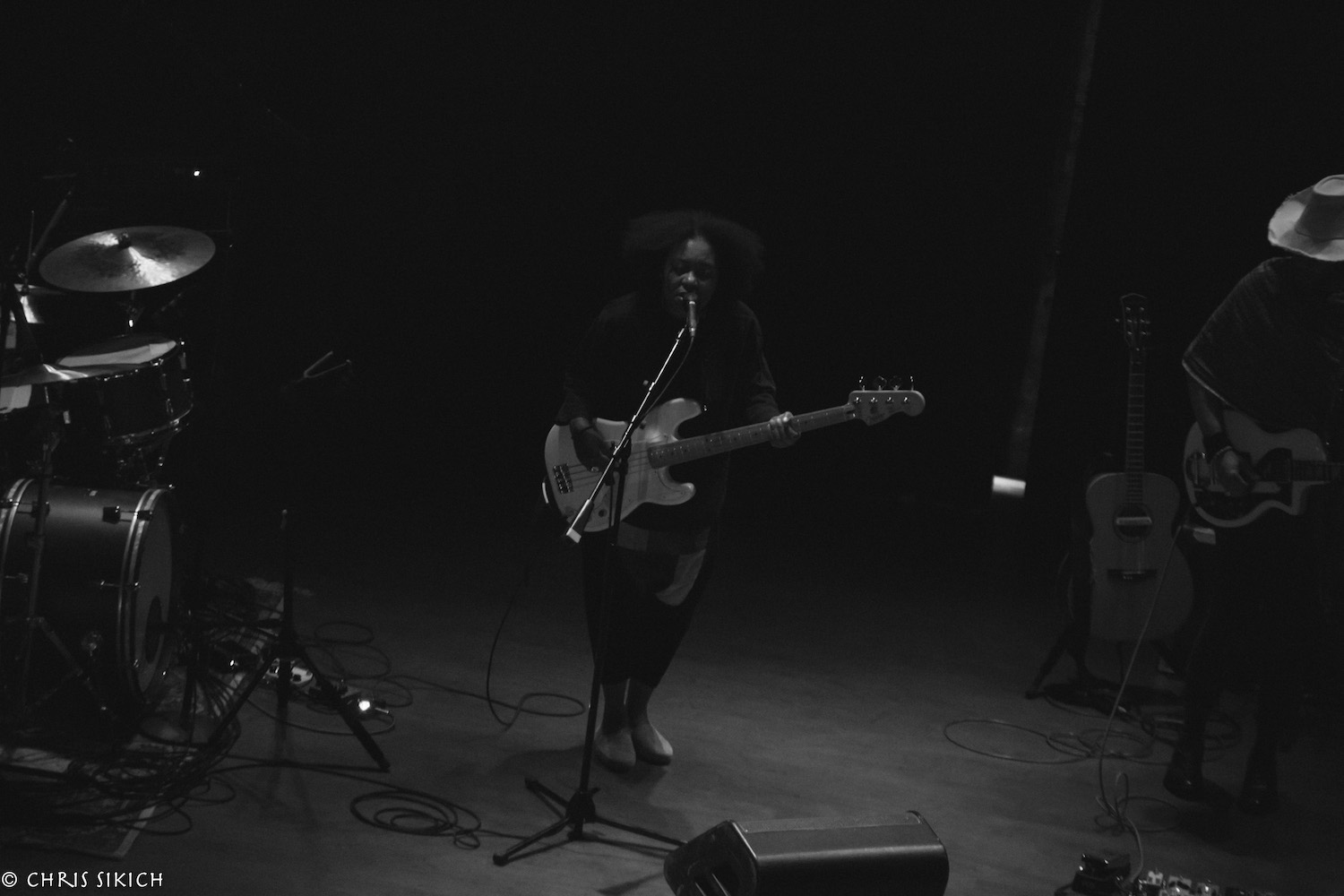 Even in the dark, Meshell Ndegeocello can shine a brilliant light on her own songs as well as those of others. MAGNET’s M.J. Fine (words) and Chris Sikich (photos) feel the spirit magic

Even if you couldn’t see Meshell Ndegeocello—barely lit, clad in black and spending as much time as possible far from the front of the stage at The Queen—it would’ve been impossible to mistake her for anyone else. It’s not just her inimitable voice, by turns husky, sultry and matter-of-fact, or her funky, probing bass lines. A singular artist who moves freely between serving as a celebrity bassist for hire, composing audacious material herself and interpreting other songwriters’ work, Ndegeocello has a way of making everything she touches her own.

It’s the last of these three callings that brought her to Wilmington on a recent Sunday night. With several songs drawn from Ventriloquism, the album of expertly curated and exquisitely executed covers of ‘80s and ‘90s pop and R&B hits that she released earlier this year, and a few others drawn from her 2012 tribute to Nina Simone, Ndegeocello uncovered new facets of familiar songs. Stripping away the dance-floor flirtation, Lisa Lisa And Cult Jam’s “I Wonder If I Take You Home” gave way to calculations of regret, while Al B. Sure!’s slow jam “Nite And Day” became a meditation on obsession. Leonard Cohen’s “Suzanne” felt both gossamer and grounded, and George Clinton’s funk classic “Atomic Dog” presented a welcome excuse for Ndgeocello and her band to jam. 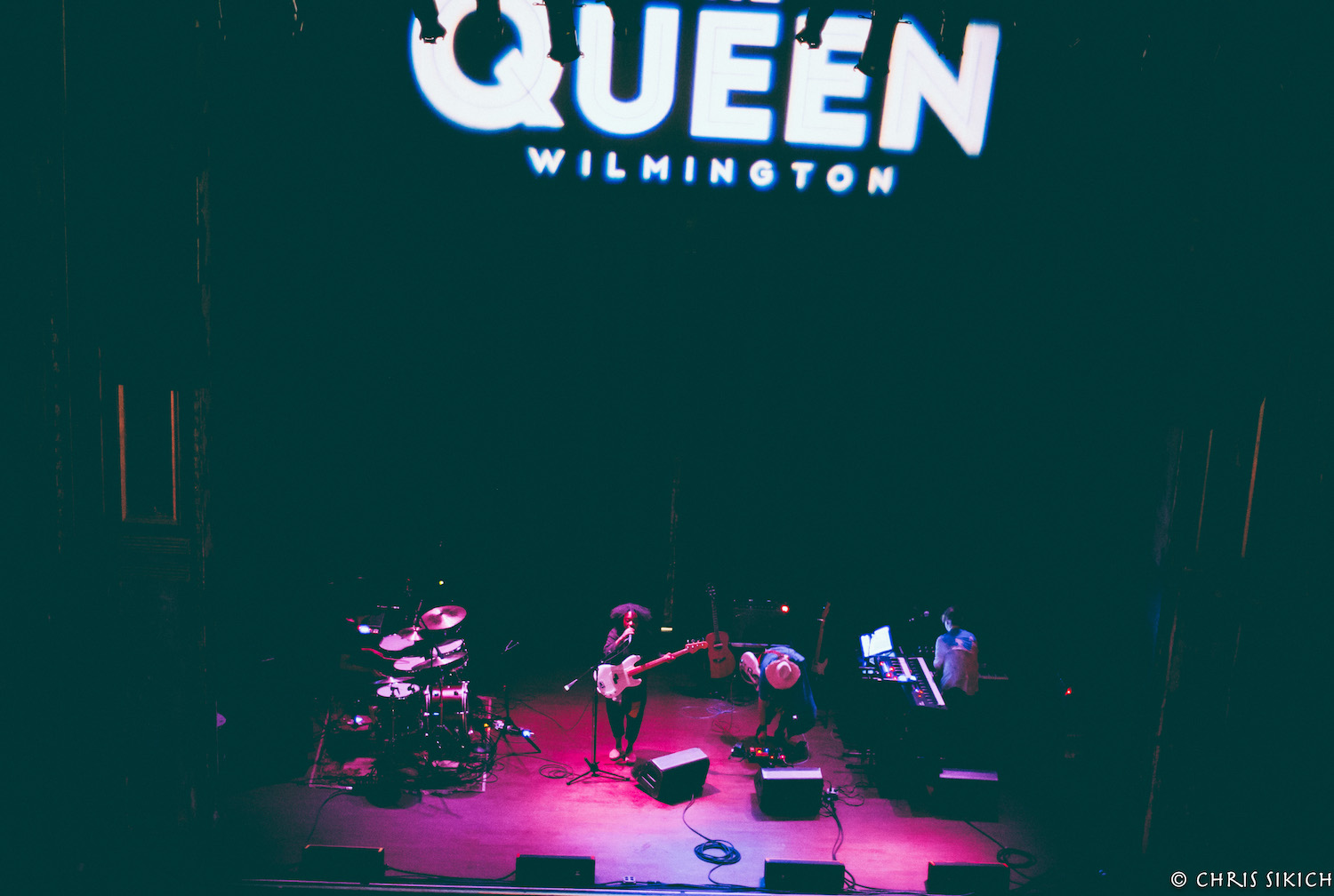 As often as the singer shunned even The Queen’s minimal lights to sidle over to drummer Abraham Rounds or turned her back on the crowd completely to commune with guitarist Chris Bruce, she addressed the room with genuine warmth whenever she spoke.

With so much of the set devoted to music that had inspired her in one way or another, Ndegeocello barely touched her own considerable body of work. Exceptions included an early-set pairing of “Wasted Time” and “Grace,” the last two tracks on 1999’s Bitter, which proved worthy of being bookended by “See-Line Woman” and “Please Don’t Let Me Be Misunderstood,” songs associated with the iconic Simone.

And by the time the show wrapped up with a thoughtful rendition of TLC’s “Waterfalls,” it truly ceased to matter which numbers have been canonized and which are considered guilty pleasures. Ndegeocello and her band brought out the magic in each one, ignoring artificial genre boundaries and underscoring their tender edges, their vulnerable core, their common humanity. In the dark, all songs were holy. 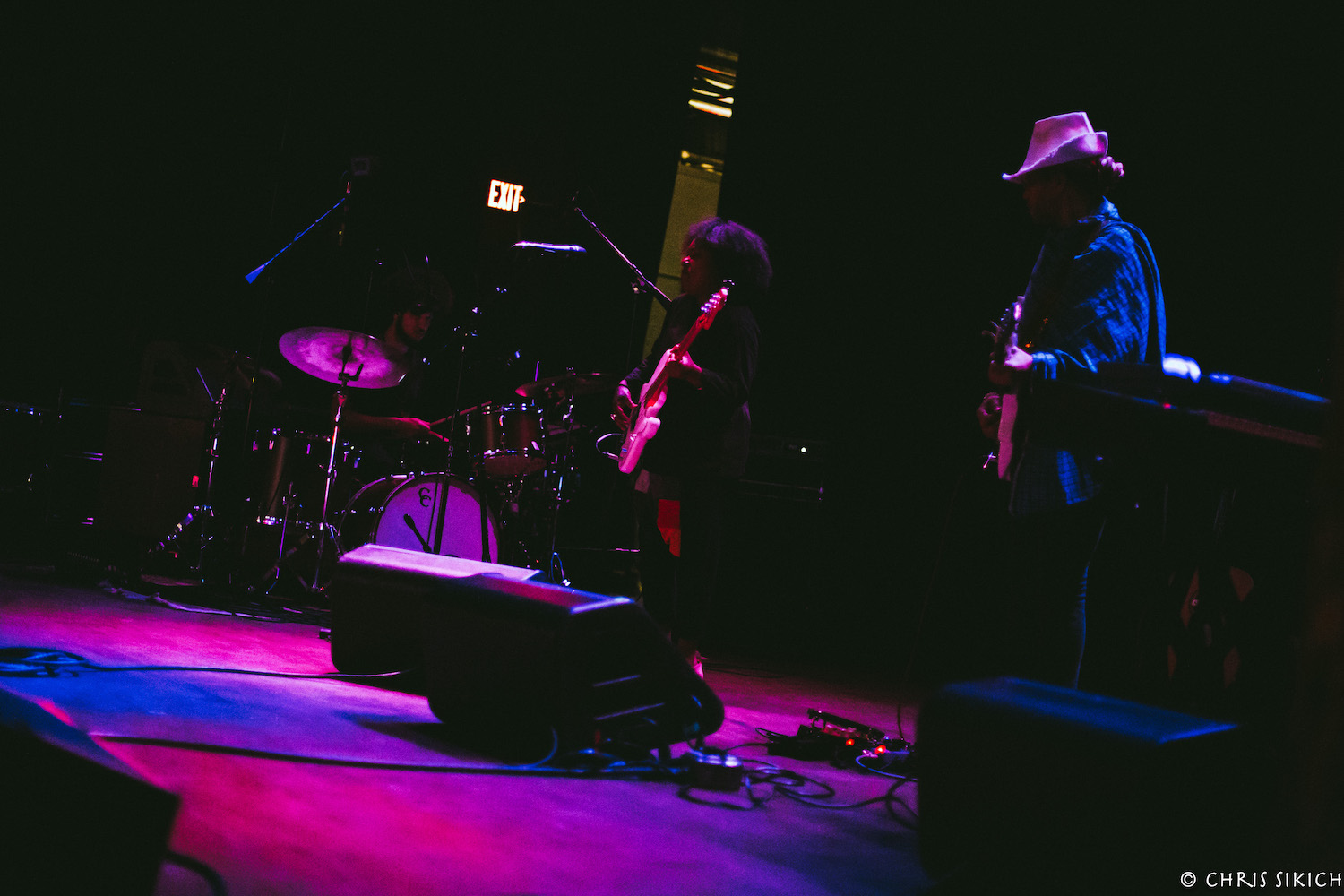