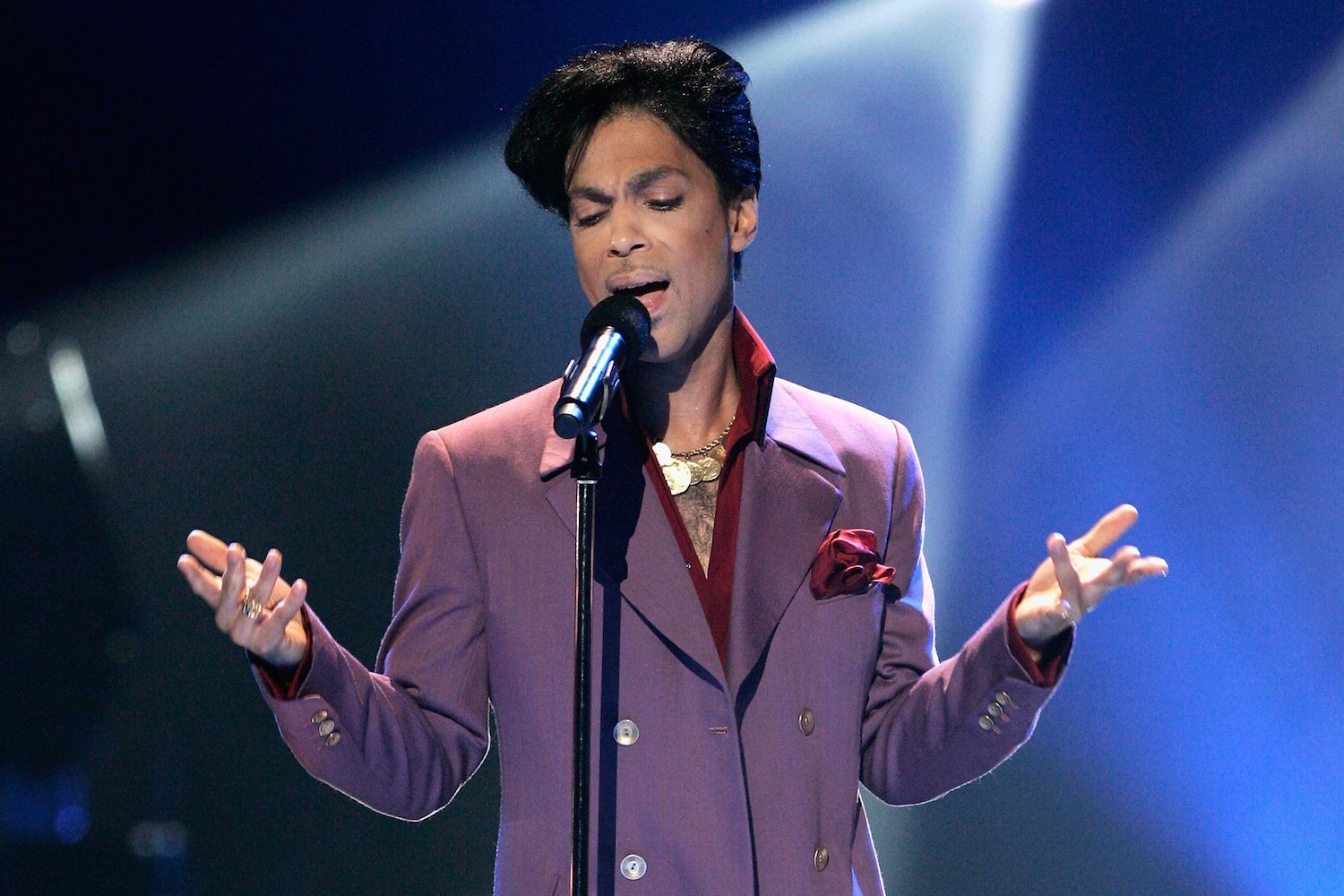 Brodeur: Shortly after they both had passed, Falkner asked me if I was more of a Prince or Bowie guy. Without hesitation I said Prince. Don’t get me wrong, I love Bowie, but Prince got to me at exactly the right time. In 1980s suburban upstate New York, pop culture kind of trickled down through top-40 radio and late-night television, so when I heard “Little Red Corvette” on the car stereo on the way home from church, I was fascinated. (I had no idea how filthy it was at the time, but to this day I can’t believe that line about the Trojans made it into heavy rotation.) I remember going to a friend’s house to sneak a listen to his parents’ copy of Purple Rain (off-limits because “Darling Nikki,” apparently); my buddy James bringing the Dirty Mind cassette to school and playing “Partyup” for me on his Walkman (he said the “f” word!). “When Doves Cry” kind of freaked me out—all my memories from that period are set to the weird talk-box sound at the beginning of the song.

I started actively buying records at the time when Prince was really exploring his sound—Around The World In A Day, Parade, Sign O’ The Times, Lovesexy—while Bowie had more or less abandoned his art-rock past in favor of stadium dross. (“Blue Jean” is not the best entry point for that catalog. I came around to David later. This is not a competition.) Prince’s music and persona showed me that you didn’t have to just do or be one thing as an artist. And he was one of the first one-man bands I remember hearing about, which was a massive influence on my development as a musician.

I rode with the Purple One through Batman and Graffiti Bridge, the transition to his gold period (only the most regal colors for this king), his early flirtations with the internet (ever the pioneer) and his underrated late-career releases (20Ten is pretty solid!). It wasn’t until 2004 that I finally saw the man perform live, and I can honestly say it changed me. I saw him play four times before he died, and each would rank in my top 10. His concerts were like joy conventions—they were as close to a religious experience as anything I’ve ever experienced. I never met an asshole at a Prince concert. He was a rock star and a philanthropist and a feminist and the baddest MF ever to sport a pair of furry platform moon-boots. When we look back and list the reasons why 2016 was the Year That Ruined Everything, you can put Prince’s death near the top of the list. The world is simply worse off without him.