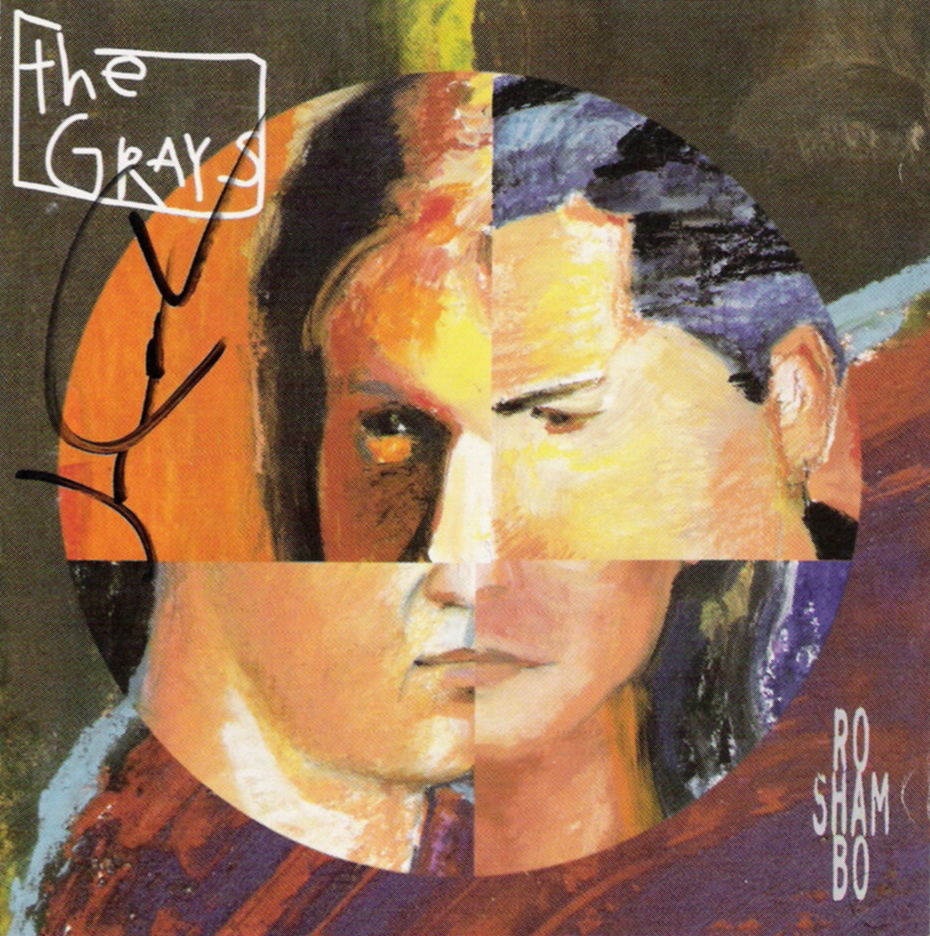 Brodeur: I made an album with Jason Falkner?! No way! (It’s in stores now.)

This is a Big Freakin’ Deal for me—I was a fan of the dude’s work for almost 20 years before we became friends. Jellyfish was one of my favorite bands in high school, and Jason’s solo debut Author Unknown was one of the guideposts that led me to one-man-band my first solo record. Despite the novelty having died down a bit, I still get that OMG feeling sometimes when listening to the music that so inspired me in those formative years, particularly this brilliant 1994 album by the Grays, Falkner’s band along with Jon Brion, secret weapon Buddy Judge and drummer Dan McCarroll, a fellow Albany expat who went on to become president of Capitol and Warner Bros. Just an absurd collection of talent. Along with my beloved Sloan, this band and record was one of the reasons I attempted being part of a multi-songwriter band in the late ’90s. (That didn’t last long.)

Beavis & Butt-head may have panned it, but “Very Best Years” is some incredibly easy listening.